In youth ministry we have lots of teams; greeters, ushers, small group hosts, etc. Anyone out there have social media teams? #NYLC

That tweet, from the wonderfully insightful Justin Lathrop, popped up in my feed the other day, and I’ve been mulling it over all morning.

Now, personally, I don’t really have any ‘teams’ in my youth ministry. Our size has never really warranted ushers or greeters, and because our students are too young to drive, we haven’t really had a small group.

But, a social media team?

That could be doable. 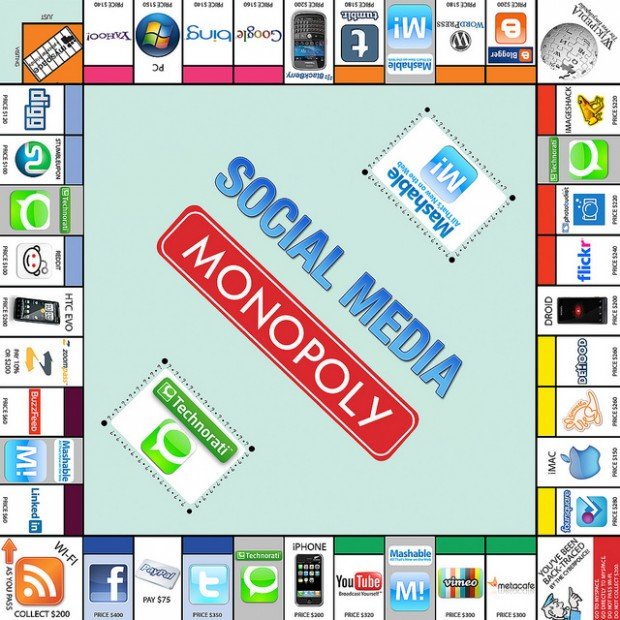 Personally, I stink at social media interaction on a pastor-student basis. Why? I’m shy and don’t really have much to say. Plus, I feel a bit awkward as a twenty-eight year old man posting “Hey, what’s up?” on a twelve year old girl’s Facebook wall. Can we say “creeper”?

But, what if I was able to build a team of mature, responsible students who could help me keep in contact with other students in the group? What if these students helped me with our Facebook page and even posted testimonies and devotionals on our group blog? Suddenly, all of my efforts as an outsider, are made more effective as our group becomes a community. (Cue Abed and Troy joke.) Granted, it’s a digital community, but that could be our first step.

I think I’ll be looking very closely at our ministry to see if a social media team might be as helpful as it sounds.

Do you have teams in your youth ministry?

Do you have or would you consider starting a social media team?

Here are some thoughts on creating a church twitter team that could be applied to other forms of social media, too!

Google Plus for Business [Infographic] 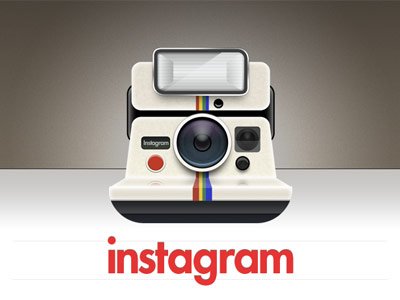