Nobody outside of the ChurchMag staff writers know this, but for the past three months I have dedicated 30 minutes a day to doing something on ChurchMag and of that 900 minutes a month, I have attempted four of those days each week to be towards social media while I work out.

(Because let’s be honest, running is awful, so let’s make it twice as terrible by scheduling out tweets.)

It should be noted that the history of social media for ChurchMag before I jumped on board with it is quite fuzzy. Eric is trying to run an entire cruise ship by himself in this website that is ChurchMag and doing an amazing job, but he also inherited everything ChurchMag when he purchased it and he hadn’t been able to fully address this portion of the website personally, hence why I made the commitment.

Before Eric
The social media strategy that Eric inherited was to simply auto post articles when they went live as well as follow everyone that followed us and throw in some random reshares (using a WorPress plugin). I’m going to be honest, I’m not a fan of this strategy. I’ll address more of this in a future article.

Eric’s Improvements
Since purchasing the website and outright owning it, I have seen a couple of changes that Eric has made. First, he deals with my annoying “we need to be on this platform” ideology as new platforms come to the foreground, but do not work out like Google+ and LinkedIn. But we have also seen successes with YouTube and Pinterest that normal blogs do not initially join unless others have success allowing us to be an authority in the series. That being said, it takes a lot of time to individualize it that he may not have to do so.

Here’s Eric’s philosophy in his own words on running a cruise ship size site and trying to run your own social media:

“A simple effort to add more value to our social media in an attempt to make it more than just a glorified RSS feed.”

I will note that another improvement that Eric has been willing to do is invest financially into these platforms. We have software for analytics and optimizing posts, we are running editing platforms to make the most of our images and videos, and we plan to get social media advertising as a premium investment in the near future. I don’t know of too many companies willing to risk their money to gain exposure for their content. Eric believes what is being presented on ChurchMag.

Now For My Turn 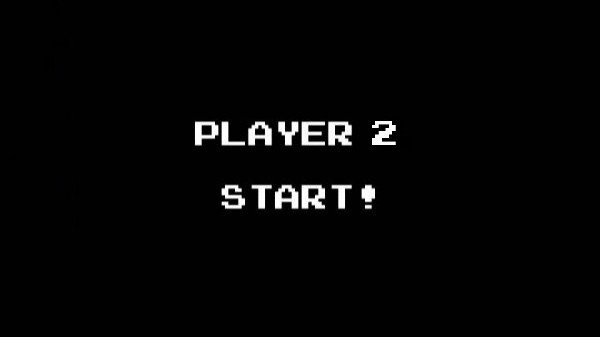 I’ll be honest, I feel comfortable running this small piece of the blog as I made a bit of a career out of it earlier in life. That being said, I’m passionate to see this succeed and as any of the staff writers, want to have this whole platform make a difference for the whole Kingdom as we reach people across the world.

Do you have your own social media strategy?

What is the history of social media for your platform or your church?

And what do you know about your audience as well as what works and doesn’t work? 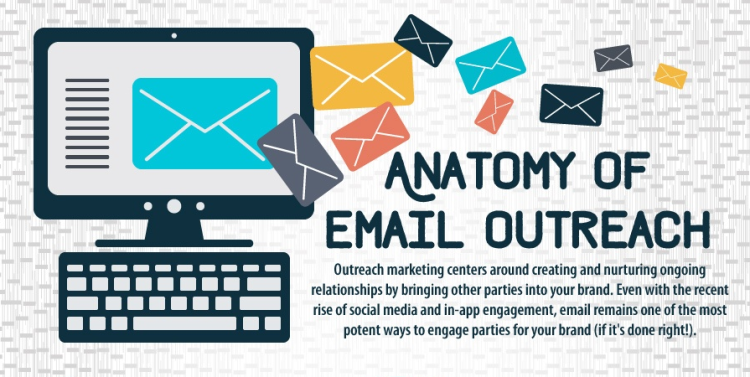 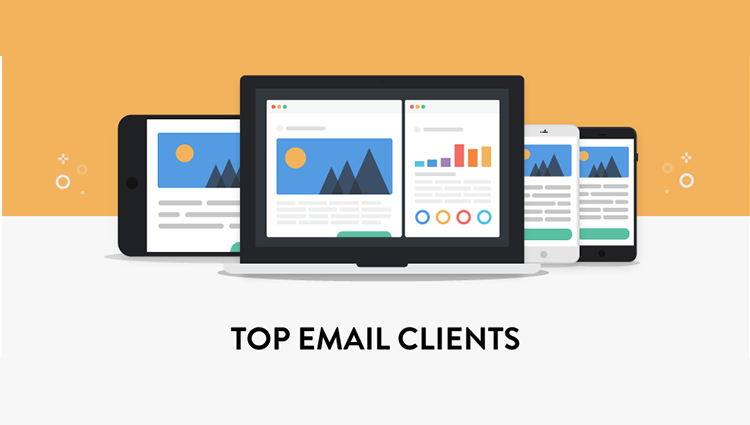 What Email Clients Your Readers Are Using [Infographic]