I’ve been doing a lot thinking about social media, as I taught a class on it at church last month and I’m currently writing a book about it. In the process of doing all of this, I realized that so much of what I see on Facebook is negative. A lot of that negativity is centered around the news – angrily sharing news stories or hand-wringing about stories that have been shared. The other portion of negativity, however, was far more personal.

It was whining. Straight up complaining.

Before we get too far, let me be clear that life is tough and unfair. We all have legitimate complaints.

But then, that’s sort of my problem with this trend: everyone has problems! What makes your problems more important than anyone else’s? Why do we all need to stop to validate your issues when we all have issues that could use some validation?

My real argument against the anti-social trend of complaining on social media takes aim at the intellectual root. (To deal with the spiritual root, read Philippians 2:14-16.) This root is a fundamental misunderstanding of the word “venting.”

What It Means to “Vent”

To vent is to release something out of its container so as to lessen the pressure felt by the container as a whole. Venting is a controlled release to relieve pressure. What people are doing online isn’t venting. It’s spewing.

When you vent, it’s controlled. You say what must be said. You don’t unpack every issue you have. You don’t write the War and Peace of status updates. Furthermore, if you don’t feel less pressure afterward, if your internal situation hasn’t improved, you haven’t vented.

I don’t like this word, “spewing.” It’s gross, but that’s the point I want to drive home – what people have been doing on social media is disgusting. Airing your dirty laundry isn’t healthy: it’s a sign that you’re sick.

Think about it: when you’re sick, you often end up vomiting. You spew forth filth and food particles, feeling a tiny bit better afterward.

Maybe. Vomiting doesn’t make you better. In fact, if you keep vomiting, you could get worse or even die. The only way to deal with this is to actively seek help through medicine and/or treatments.

Simply spewing forth your bile for everyone to see, comment on, and give you some shallow validation won’t make any of your problems better. You have to seek some help.

And that’s where the spiritual kicks back in.

Read the Bible. Pray about your situation. Then, find someone who’s more mature than you to whom you can vent some of your frustration. Then, you might actually receive some wise advice that may not actually validate your frustration but may instead point your role in causing your own problems.

Anyway, those are just some of my thoughts that I felt like venting to you all. 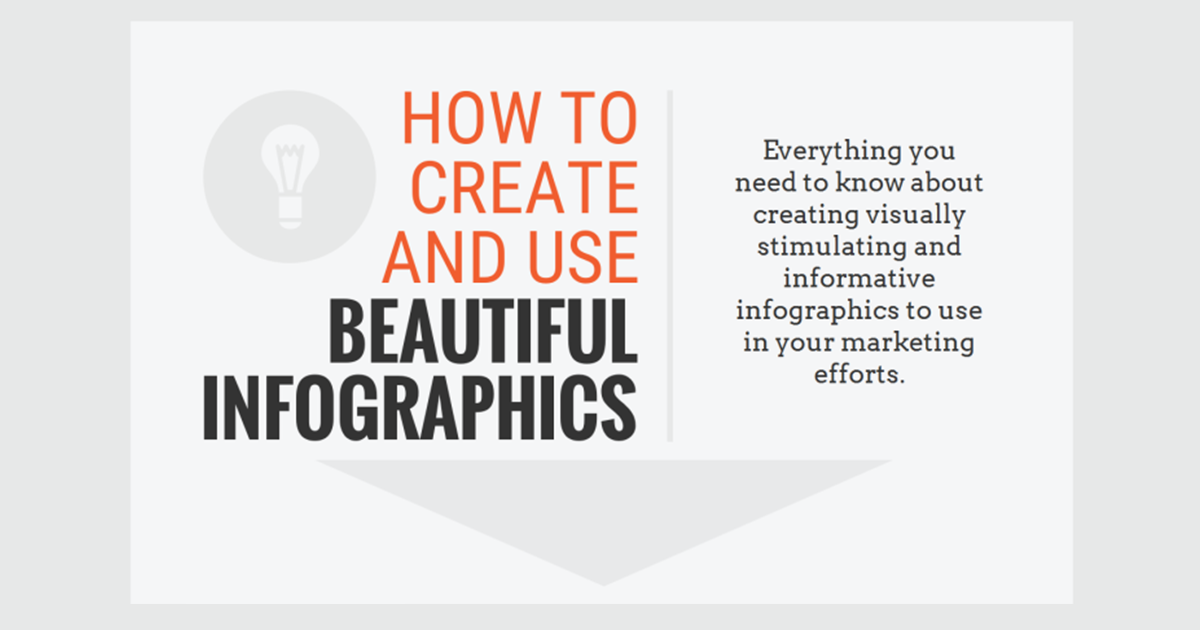 How to Plan, Create, and Promote Infographics [Infographic] 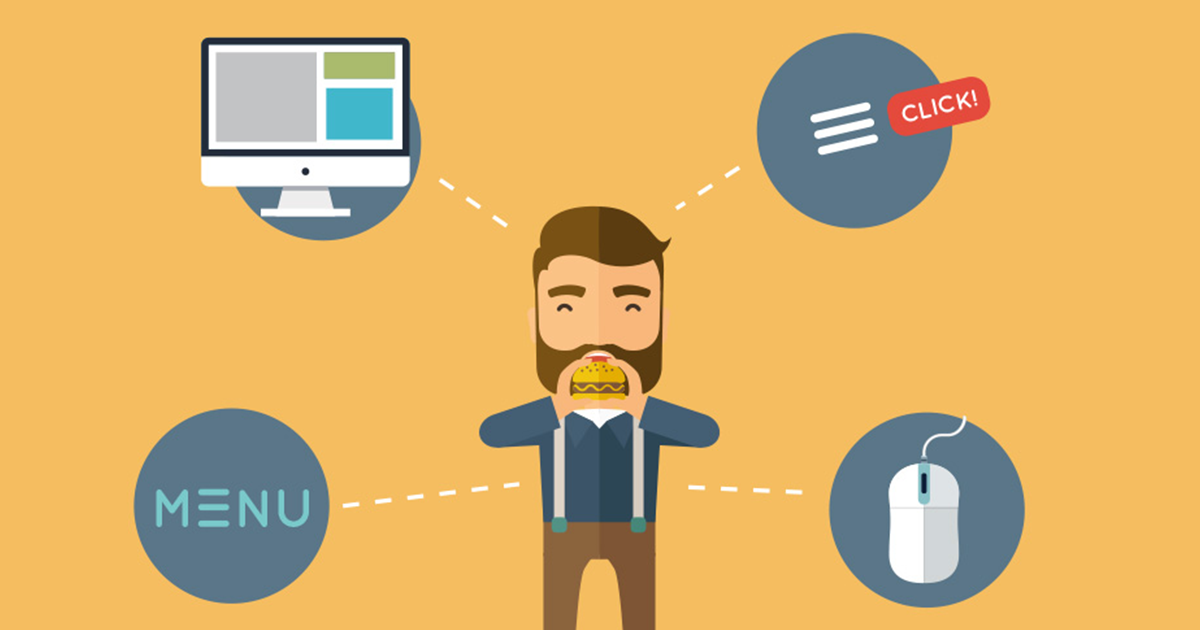 Is It OK to Use the Desktop Hamburger Icon? [Infographic]