The whole idea behind studying history is to learn from mistakes from the past and not repeat that. With that in mind, we’ll discuss some famous social media fails in a short series to see what we can learn from companies, organizations, and people who got it spectacularly wrong.

Our first example is almost ancient considering how long social media have been around: it’s the infamous 2009 case commonly known as United Breaks Guitars.

Here’s what happened: country singer Dave Carroll’s guitar got severely damaged on a United flight. When his complaint was met with indifference and the negotiations lingered for nine months (!), he went public and recorded an epic YouTube video.

No wonder, the video was hilarious, even if you don’t like country music.

That’s where it got interesting. United responded by calling Carroll and tried to work out a solution. They did reach a solution in the end, but by that time the damage was done. United’s stock even took a hit, but that may have been a coincidence as other airlines’ stock didn’t do well during that time either.

What can we learn from the classic case of United breaks guitars? What social media fail happened and what is our main lesson here?

Next up in our social media fails series: the case of a woman whose career and reputation was destroyed by one single tweet.

What other lessons do you see in the United breaks guitars case? (other than that you should take your guitar as carry-on, obviously!) 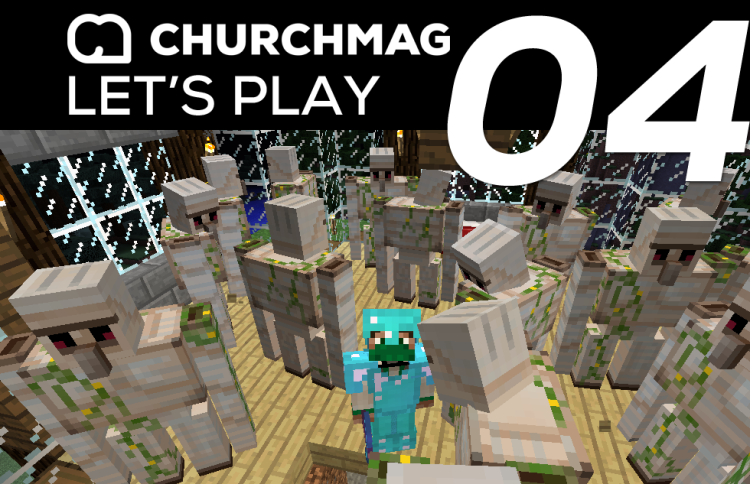 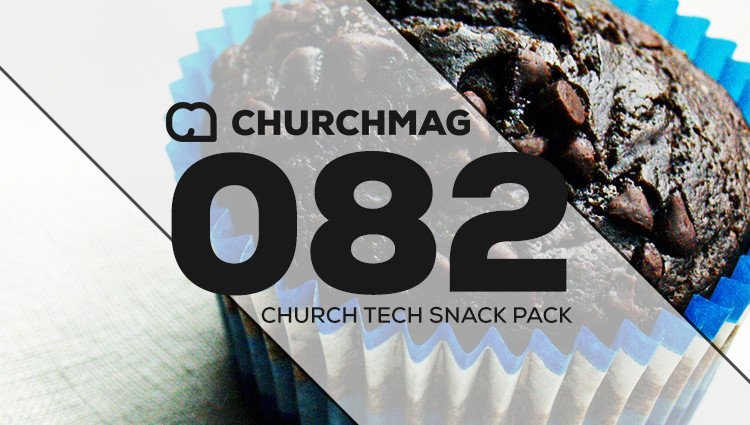