In this short series on social media fails, we’ve looked at various categories of campaigns or posts gone bad. Most of them were either bad timing, bad judgment, or bad research. In this post, we’ll look at some major gaffes that were the result of staffers gone rogue.

One of the best known examples is British retailer HMV, which made the mistake of firing several staffers—and forgetting to revoke their Twitter privileges. Oh my, that resulted in some cringeworthy tweets, as they started live-tweeting the layoffs:

Marc Jacobs had a similar experience. The brand wasn’t known for its professional tweets anyway (the CEO asked Twitter for ideas for a new fashion show a week before it started…ooops), but when they made an intern responsible for their Twitter account…it was bad. Really, really bad. 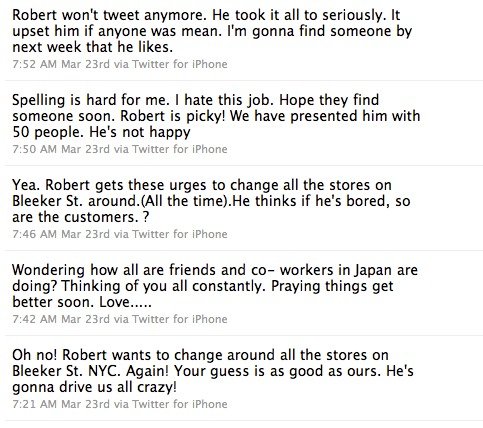 In case you wonder, the ‘Robert’ he’s referring to is the CEO of the company, Robert Duffy. Slightly embarrassing, this over-sharing intern. But it got worse… 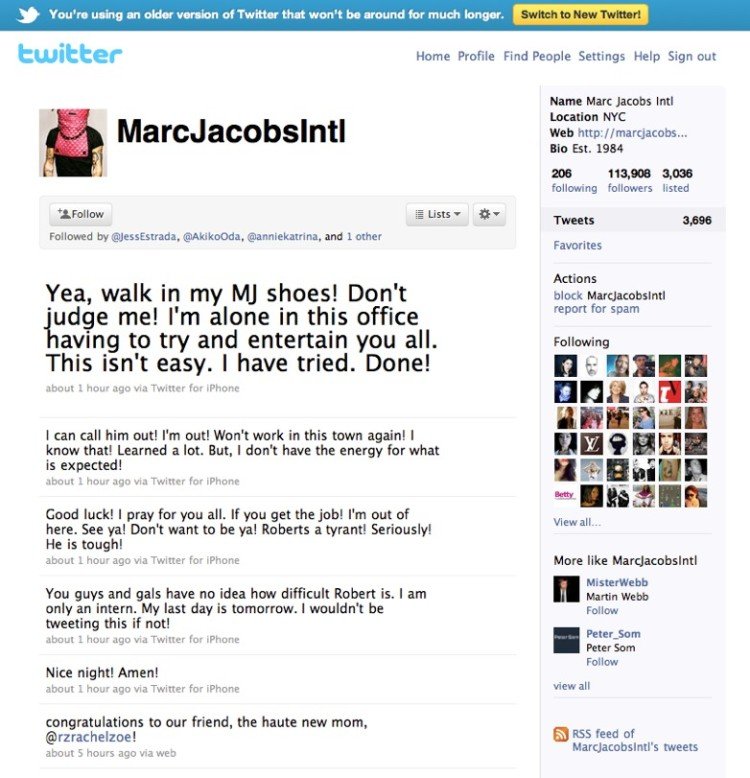 Again, what’s so baffling is how long he got away with this before anyone in the company noticed!

It doesn’t just happen to big brands. When the chef of a British pub called the Plough Pub was fired just before Christmas, he still had access to the pub’s Twitter account. technically, he didn’t even ‘hijack’ it, since he had started it in the first place. He posted some snarky tweets about his dismissal, which resulted in massive publicity for the pub by the way…and a new job offer for him. While the ending may have been relatively good for all parties concerned, this is not something you want to see happen to your brand, organization, or company. 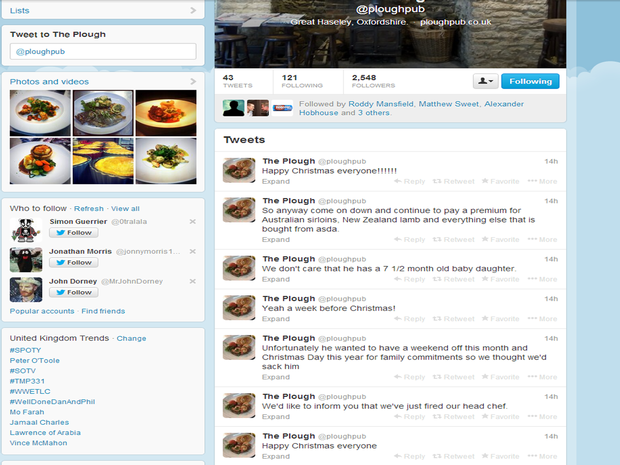 My last example isn’t technically a social media fail, but it was too outrageous not to show. An airplane had crashed near San Fransisco and new outlets were trying to get the names of the crew that had been killed. An intern at the NTSB released four names to TV station KTVU and they announced them in a broadcast. The only problem was that the names were fake. They were, in fact, quite visibly fake. Unfortunately the news reader who read them, didn’t see it and neither did anyone else till after the fact, which made for a very, very embarrassing situation. 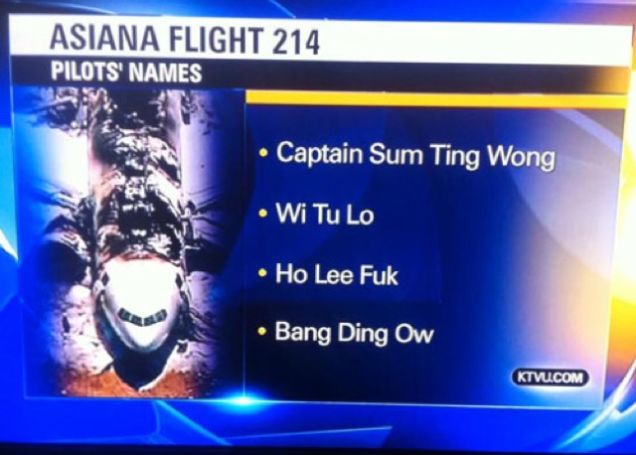 All this happened, because an intern at the NSTB thought a plane crash was the right time for a practical joke.

I’ve resisted asking it so far, but which of all the previous social media fails stories was your favorite? 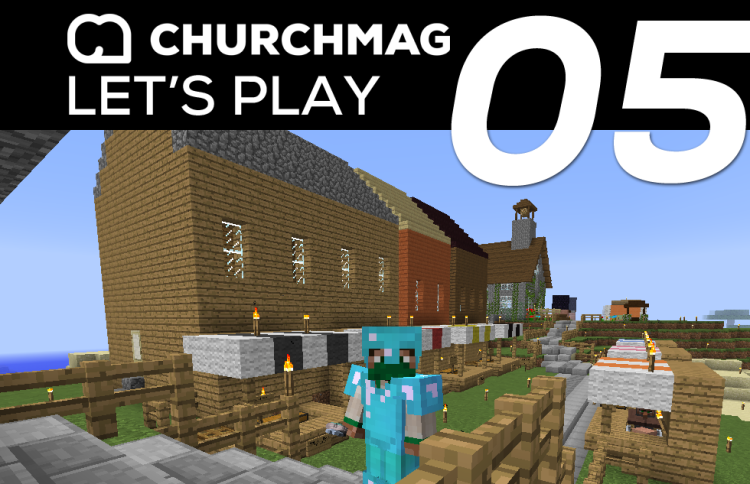 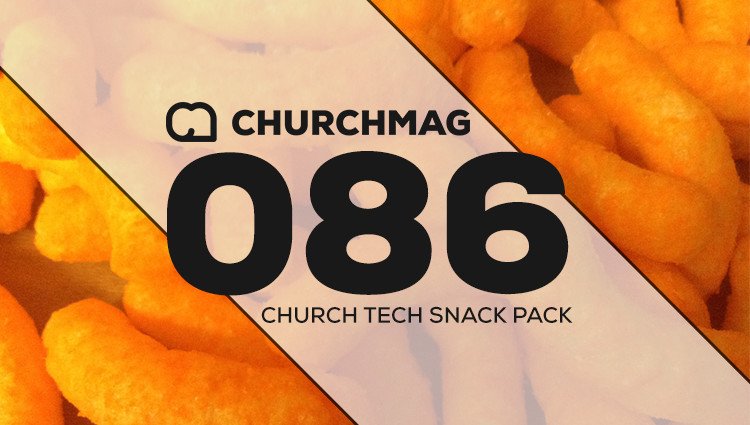