I’ll admit it: when I first heard about this case, I couldn’t believe it. I thought someone was messing with me, that it was a hoax of some kind.

Alas, it’s the true social media fail story of the CEO of Frito Lay who confused the Google search bar with Twitter.

EDITED: The above was the original opening of this post when we first published it. Sadly, I was wrong.

It was indeed a hoax, or satire. And I missed it. I did my research when I wrote it of course, and came across this story in a number of online articles. But I failed to dig deep enough to the source, which turned out to be satire.

I take full responsibility for this error. It bugs me, because not only do we at ChurchMag take truth and ethics seriously, I personally detest spreading hoaxes and false stories. So I apologize sincerely for this and will follow up on this in a coming post. We’ve decided to let this post remain online, as a lesson to me personally, to us all at ChurchMag and to you as reader that just because it’s on the Internet, doesn’t mean it’s true…

Here they are, in all their glory, ranging form hilarious to seriously disturbing:

It starts out rather innocently, right? Keep your eye on the timeline though, because this is where it gets interesting.

We’re moving onto more serious topics. The tweet about how little to pay a potato farmer is revealing, to say the least.

That last search makes me wonder if this guy even understands how Google works. I mean, seriously. What kind of results did he expect with a search term like that?

And now, for the grand finale:

Ok, so he has finally figured out his ‘search terms’ are being tweeted. That took him (or the social media team, I don’t know) a whopping 6 hours and 44 minutes. That’s a loooong time!

This whole social media fail raises many questions. Why didn’t anyone from Frito Lay’s social media team discover these rogue tweets? What happened on the guys desktop or mobile when he typed this in and pressed ‘enter’. I mean, if it were Google you’d expect search results to show up, so what did he think when that didn’t happen? Is he not familiar with Google at all? How does the CEO even have access to the company’s Twitter account, especially since he clearly doesn’t have a clue?

1. Monitor your social media posts. Seriously. You can’t be active on social media and not monitor what’s being posted on your account for that long. Accounts can be hacked for instance, employees can make mistakes, you name it.

2. Limit who has access to social media accounts. Fails like this happen because people can post on these accounts, when they shouldn’t be able to. The fewer people have access, the easier it is to control your social media.

3. Make sure that everyone who does have access, knows what he or she is doing. I’m sure this guy is a great CEO, but he obviously doesn’t know the first thing about Twitter. Or Google for that matter. That makes him unsuitable to post on the company’s behalf. Train your people so they’re good at what they do. Not that that’s a guarantee, by the way. The CFO of Twitter accidentally tweeted something last year that was meant as a DM. Big fat oops, especially considering his employer!

And as a bonus tip: Contests to name you cat are never a good idea. Just saying.

EDITED: In case you missed my editorial comment at the beginning, this story sadly turned out to be fake, for which I sincerely apologize. I should have checked my facts better. And maybe even should have known better.

Next up: How jumping on a viral trend can backfire completely. 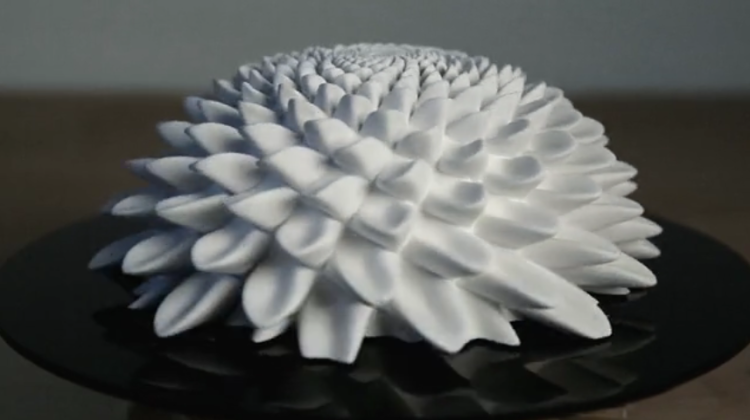 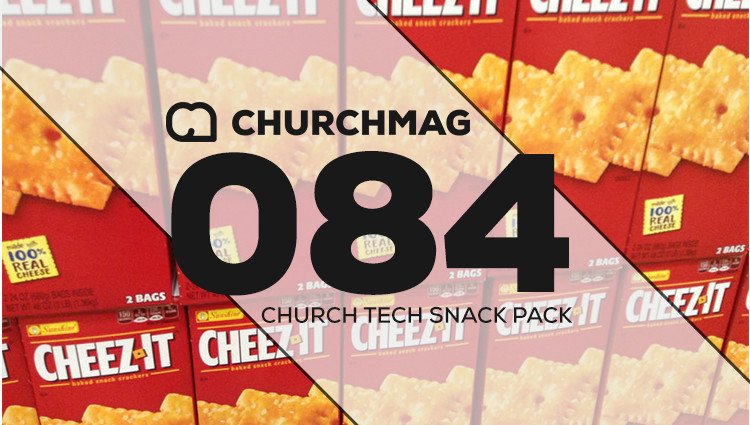