Social Media Fails: Asking for It

Some social media fails happen because someone wasn’t paying attention, didn’t do his/her research, or posted something unintentionally offensive. But there are also social media fails that happened because companies and brands basically asked for it.

Yup, you read that right. You can actually ask for trouble by starting a social media campaign, asking people to chime in—without considering the potential backlash.  Hashtag campaigns are especially vulnerable to being hijacked like this.

McDonalds thought it would be a good idea to promote the new look of their mascot, Ronald McDonald, so they announced he would start tweeting with the hashtag #RonaldMcDonald. Users were asked to tweet a pic with their favorite clown. Some did just that, but others took the opportunity to unleash some nasty Twitter hate. 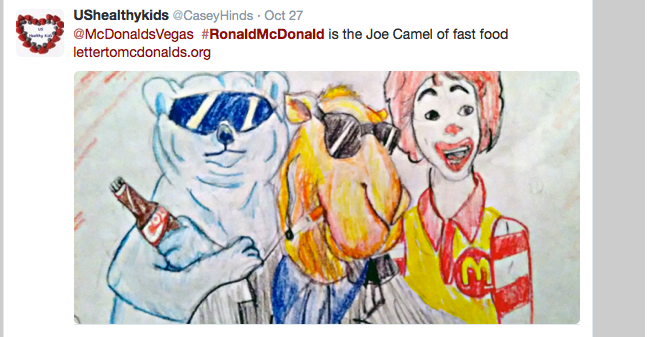 Could they have expected this?

In all honesty: yes.

I strongly dislike how heated things can get on Twitter, but a company like McDonalds should have known better. Their reputation has always been debatable considering the branch they’re in, and at that time, they’d been involved in several news items regarding their wages and letting employees pay for their uniforms. With stuff like that going on, starting a social media campaign like this is asking for it. Not only that, but they’d had a similar fail in 2012 with their #McDStories campaign.

Unfortunately, the NYPD discovered that same truth when they started their #MYNYPD campaign. The idea was to create some positive publicity for their police officers. In itself a noble intention, since these officers don’t have it easy and deserve our respect. But…in a time where more and more cases of police brutality pop up, this is asking for trouble. And they got it. 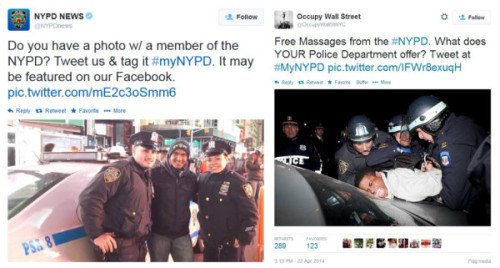 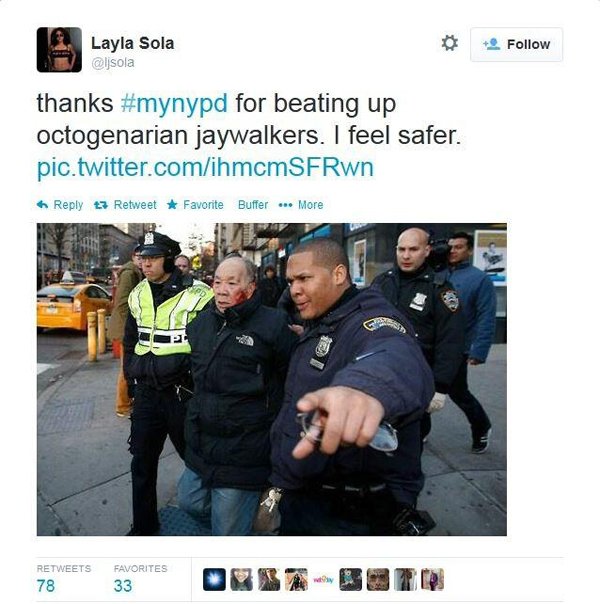 Once again, this was easily avoidable, had they considered the possible ramifications of a campaign like this. If you ask people to chime in, be prepared for the bad stuff as well!

Ok, one more because it is such a great example. In 2013, JP Morgan asked college students to tweet their questions to the bank with the hashtag #AskJPM. But the timing could not have been worse, with many people still trying to recover from the housing crisis. Banks had an awful reputation and starting a campaign like that was asking for it. Twitter delivered. 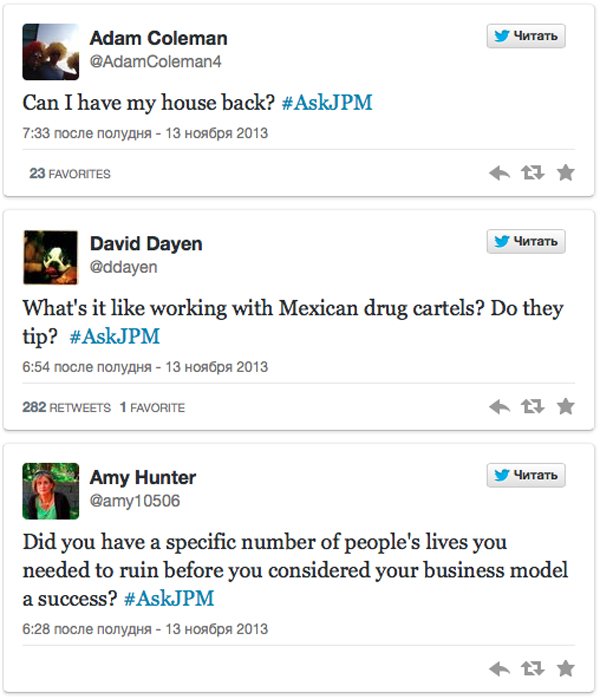 Can you think of other campaigns that created a huge backlash?

What’s your main takeaway from all these examples? 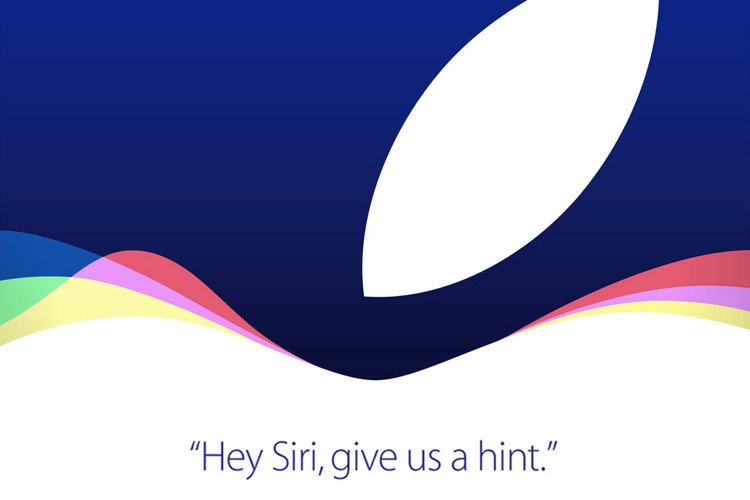 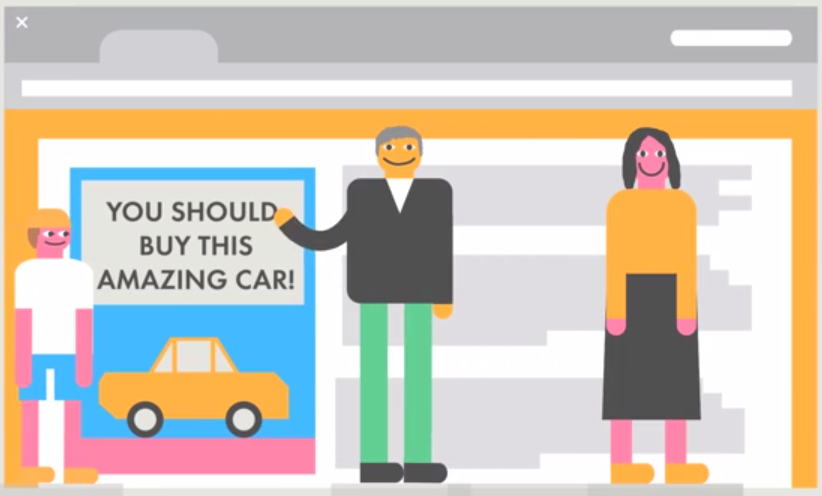