I have been looking for a way to get my iPad up and usable when not sitting down.  Plus my wife really wanted an easy way to look at the iPad when she is cooking in the kitchen.  I looked at several of the fancy iPad stands that they are currently selling at Williams Sonoma and Sur la Table…but then I stumbled upon this cool and nifty product!!

I was looking for something that I didn’t have to affix to the iPad, but rather use when I needed/wanted to and then be done with it.  But it also had to withstand use in the kitchen and have the ability to be “bumped” once in awhile.

The Slope meets these requirements and won’t break the bank!

It is $50, but it works in several ways.  First you can use it upright like shown, but you can also flip the stand over and make it at the right height and angle to type an email out.

Plus it sticks to a surface and can be easily moved…I may have to see that to believe it, but the video does show that it does a great job!  As they say on their website.

How Does It Work?

Slope employs a unique suction technology for attachment—microscopic suction, that is. Its two pads are comprised of a special make of foam—Nanofoam—laden with thousands of microscopic air pockets across its surface that act like tiny suction cups. Pressing an object with a flat surface against Nanofoam forces air out of the pockets creating a vacuum. Vacuum brings suction, suction secures grip. 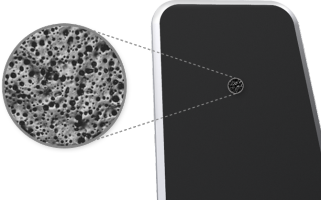 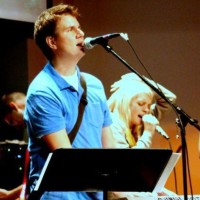 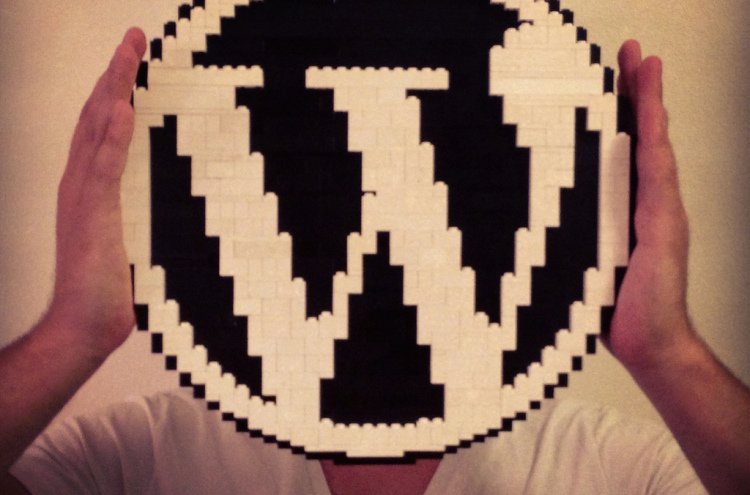 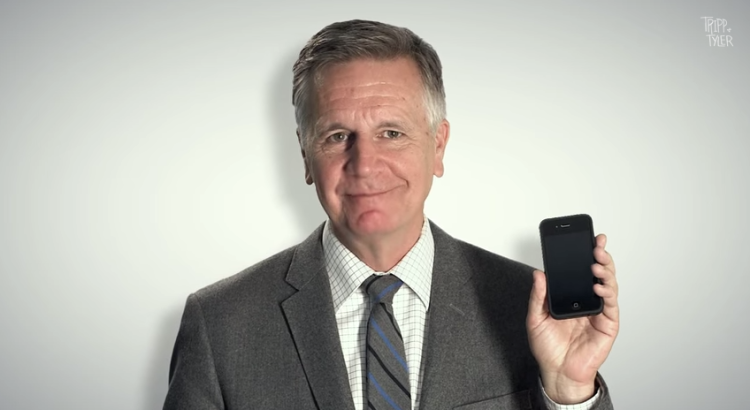