Evernote was one of my go-to apps. I used it so regularly and loved it so much that I even created a to-do list template to go along with it. My workflow revolved around Evernote to a huge degree, but then…

Beginning today, the prices for our Plus and Premium tiers will change for new subscriptions, and access from Evernote Basic accounts will be limited to two devices.
Evernote Blog – June 28, 2016

Initially, I chose to use my laptop and my iPhone, removing the app from my iPad, but then, I got a second laptop (one loaned to me from my work, one personally owned) and needed a better system but wasn’t ready to make a decision. For the time being, I was limping along with the standard Apple Notes app.

Finally, last week, I was going on vacation and wanted to be able to do some writing, which would mean involving my iPad and wireless keyboard, my iPhone, then, when I returned home, my laptop. This meant that I would need Evernote on my iPad so that I could easily sync between my tablet and phone.

I needed an Evernote replacement immediately, and after a quick bit of Googling, I found Simplenote, a wonderful, free note app designed by Automattic, the same people who brought you WordPress. 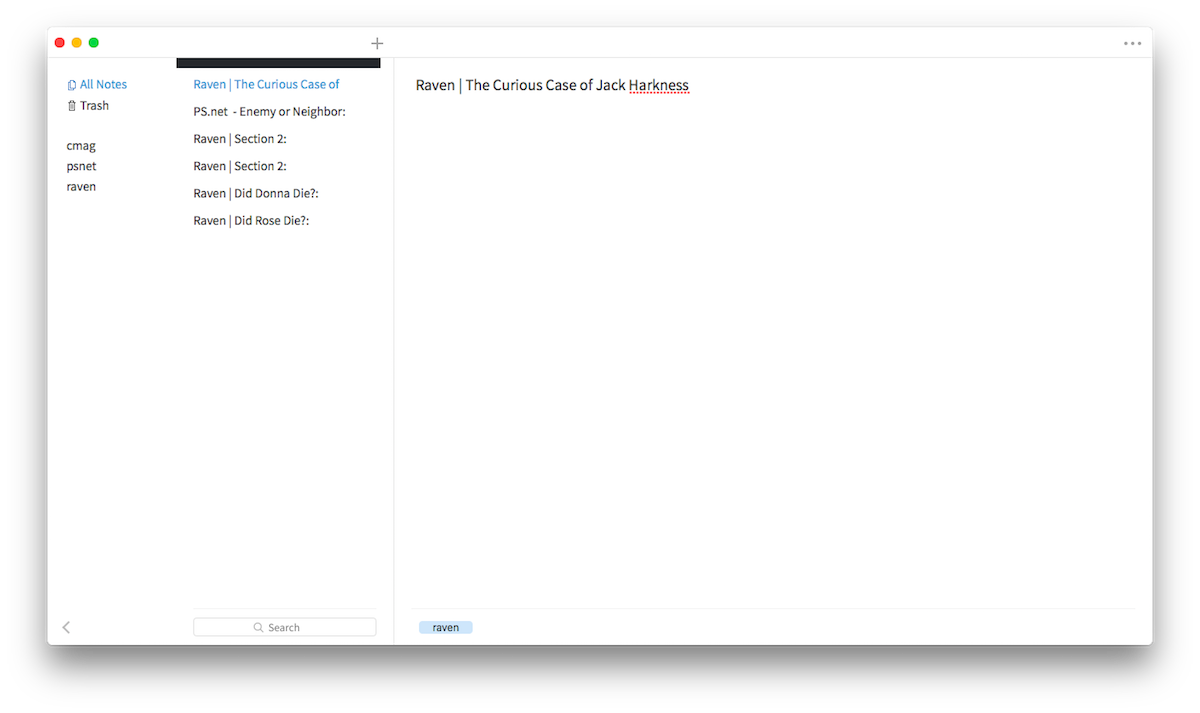 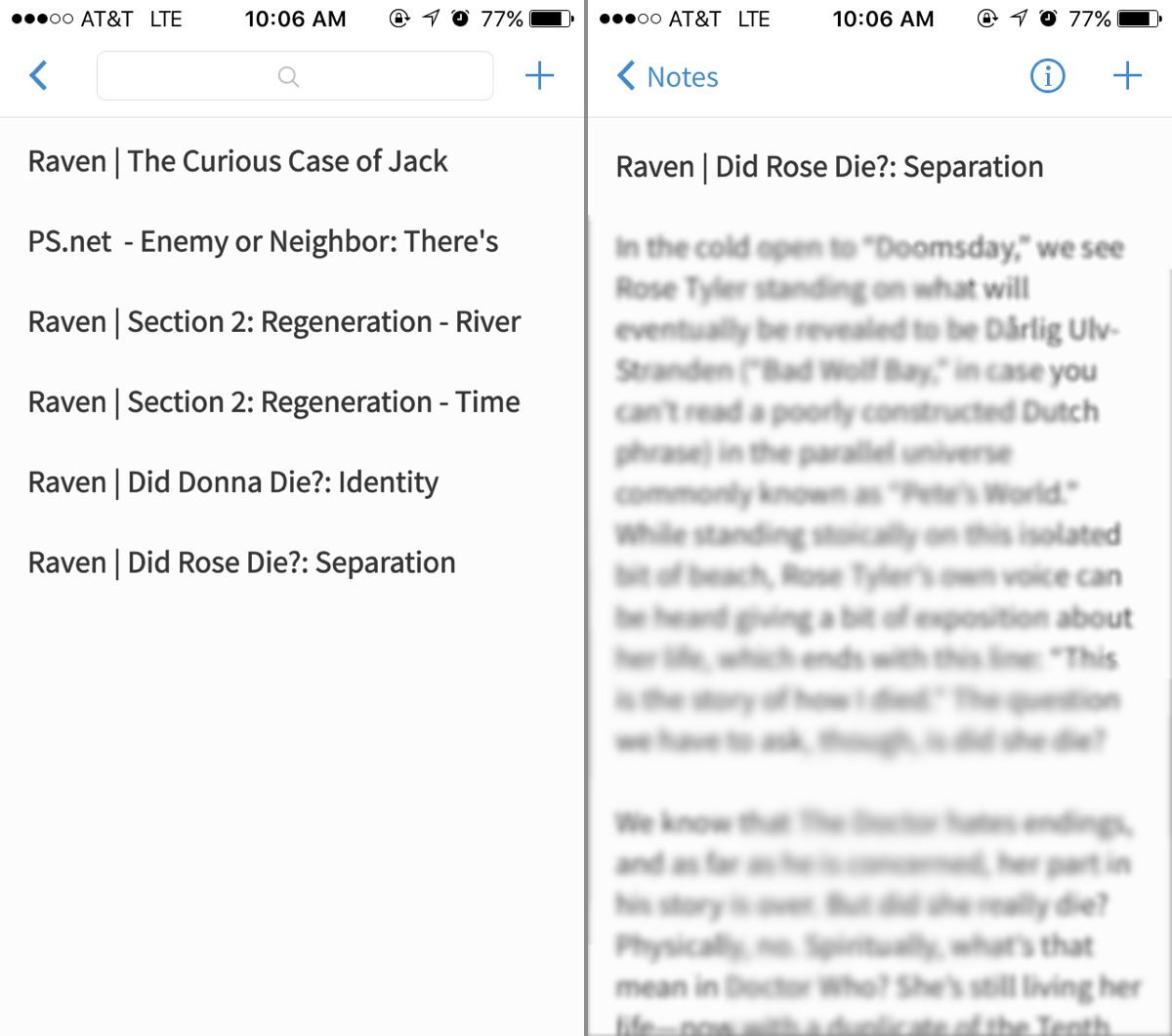 Simplenote does have some fairly compelling features that Evernote lacks, such as a simplified collaboration system—just use your colleague’s email as a tag—and version control on each individual note, which is pretty darn fantastic. Plus, it allows you to sync to as many devices as needed, across multiple platforms (Apple, Android, Amazon, Windows, and Linux). It’s even open source!

Perhaps you’ve already heard about Simplenote? I do feel late to the game, since our James Cooper played the role of app prophet in announcing his departure from Evernote in favor of Simplenote over three years ago, but then again, maybe you were content with Evernote until this summer’s stunning betrayal. If so, I hope you’ll find yourself happily syncing notes once again. 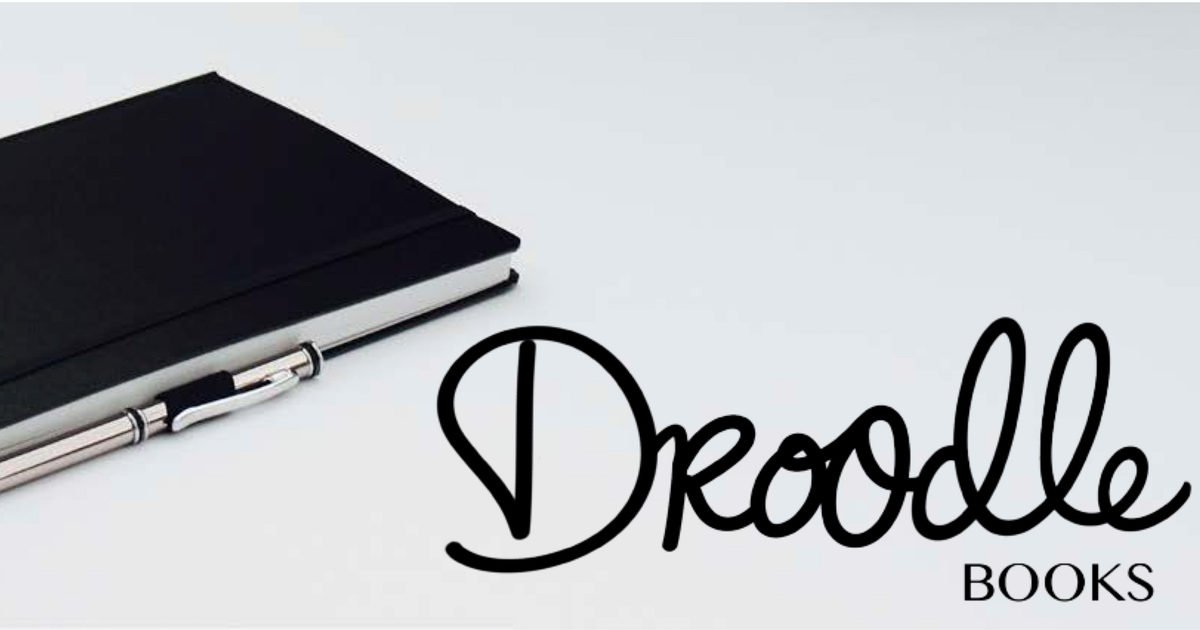 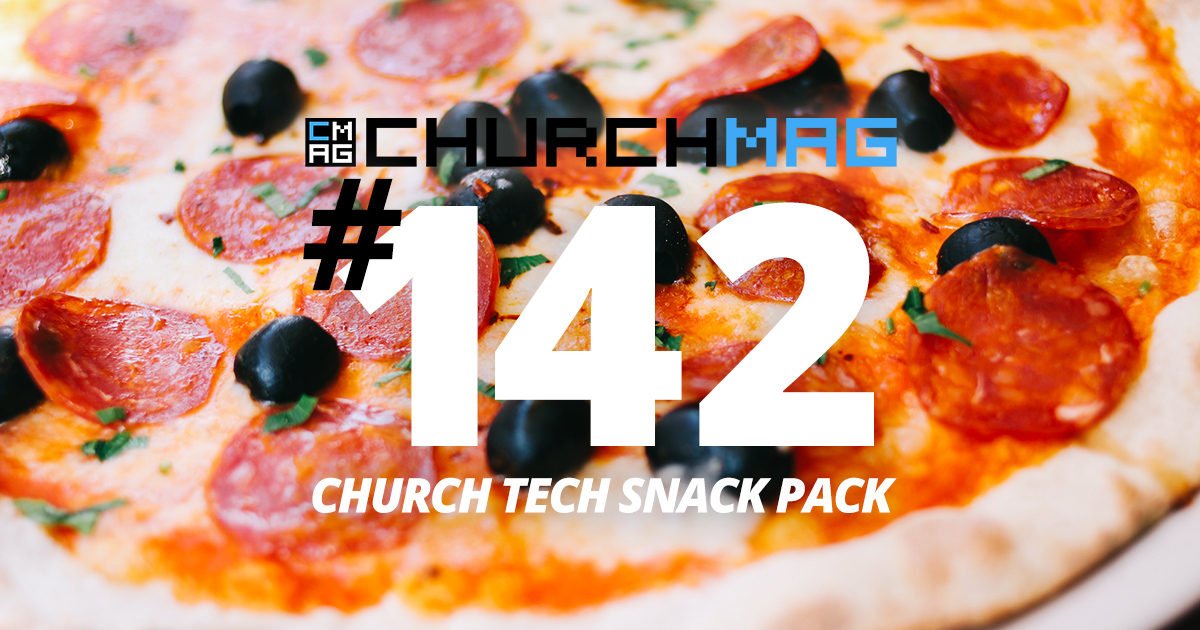