ChurchMag / Mobile / iPhone / Will You Upgrade to the iPhone 5?

Will You Upgrade to the iPhone 5?

What did we do before we had (fill-in the blank with latest technology)?

The same goes for smartphones.

Remember when the first iPhone was released? Remember how awesome it was? And it was so revolutionary and groundbreaking?

Why wasn’t everyone happy to keep using their first iPhone?

Because Apple released the iPhone 2!

We are in the middle of an incredible blog book tour of John Dyer’s book, From the Garden to the City. Dyer has an incredibly clear perspective of technology and a solid Biblical foundation.

He recently posted about this technology phenomenon of upgrades and seeking the “latest and greatest” by using the upcoming release of the iPhone 5 as an example. Of course, this same concept can be applied to other forms of technology, too.

What really drives us to get the latest and greatest?

John boils it down to utility or positioning.

“Utility” describes the functional usefulness of a tool. For example, we measure the utility of a shovel based on how well it digs holes. When buying a shovel, a person decides what kind of holes he needs to dig and then finds the shovel that will accomplish the task in the most efficient manner with the least effort.

“Positioning” is the power of a product to put you somewhere on a timeline which measure social significance.

Dyer goes on to say that the positioning on the timeline is what fuels consumerism.

It’s buying into the idea that our position matters. It’s that rush of cool that we feel when buying something new, and that dissatisfaction we feel when the next thing comes out.

John Dyer offers insight that certainly contrast with what we normally hear and I found it very refreshing.

Give it a read and tell me what you think.

Will you upgrade to the iPhone 5? Why or why not?

[via Don’t Eat the Fruit]

ProPresenter 5 to be Annouced Saturday October 1, 2011 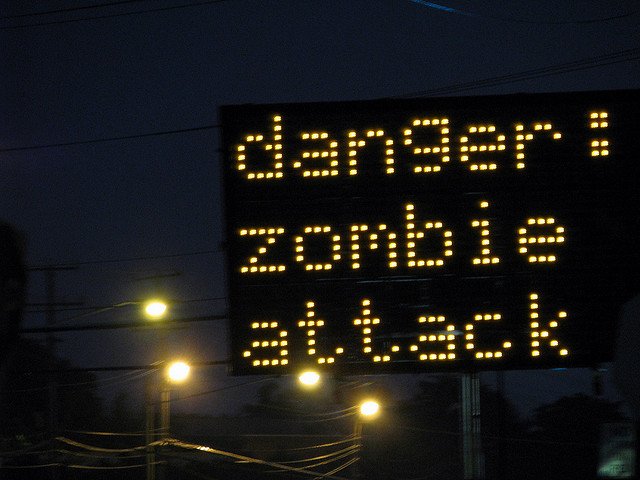