If you are a church communications team member or have for any reason needed to create a Facebook ad, you have probably run into an issue at some point with getting your content seen on Facebook. In fact, we know that Facebook limits the visibility of your Facebook posts, whether as an individual or a business. It’s in their interest to do so because their primary source of income is advertisements, both to sell ads on Facebook and sell your information to third-party clients.

As an interesting side note, there is this trend going around that if you copy/paste a troll meme on Facebook, it will give you more visibility to your friends because you state in the post you decline to agree to Facebook’s algorithm. It got so bad Facebook had to actually respond to it.

In the article, they state explicitly:

That’s because the posts in your News Feed are ranked in the order we believe you’ll be most interested in seeing them.

So boosting your posts puts you at the top of their priority. A pay-to-play rule of thumb. This is similar to Google Search Ads, though I would suggest it is harder to create a good advertisement that you don’t pay way too much for on Google than Facebook.

The argument for using ads, and I’ve heard it from small churches all the way up to staff at Saddleback, “we want to cast the widest net possible to share the Gospel with people. Why wouldn’t we want to do that?” I think this conversation should not be generalized, but for some churches, especially those like Saddleback who have a very good online marketing team, need to actually use Facebook Ads. My argument though, most churches are not this intentional and so should not be wasting money on ads.

If you have a great website, a solid social media or online ministry, and regular content or other ways to connect with people online, Facebook Ads are perfect for you. My church does online really well from a static perspective. We do have a weekly podcast, we stream our services, we are constantly using Church Community Builder, and have access to online event registering.

I would argue that this is not reason enough for us to use Facebook Ads. When we look at special events that connect our community and advertises that are drilled down to a 40-mile radius or a huge opening of a new satellite church and do a big campaign letting people in that new city know we have a new church in the area, perfect.

But we do not have a good presence for a constant Facebook campaign. I’m betting most churches can’t even justify what I listed above… but they still spend a couple of hundred dollars and it probably gets them few likes, but no new changes to their ministry.

At this point, I think it’s important to separate Google from Facebook. Google, now that Google+ is gone (RIP), Google is a search platform, Facebook says it is a social media platform. As I’ve pointed out, I think it’s an advertisement platform with a bunch of your information to sell and trying to be social. Honestly, though? Twitter is a better social media platform and Twitter is truly awful.

But we cannot forget that there is a rich amount of data for us here. As I am building up ChurchAndMentalHealth.com, the hardest part of the blog is continuing to find engaging content. I have a lot of experience in ministry and counseling, but I want to make sure I create content that is rewarding to the viewers. Joining groups, dialoguing with people, seeing the frequent posts that go by? This is a huge benefit of Facebook. Then, you find reoccurring questions and concerns, so you create content that fits within your niche and write about it.

An example? Youth pastors are struggling with suicide right now, both as individuals and with teenagers in their church. This led me to write a devotional series for pastors who are struggling with stress but then also creating a Church Suicide Prevention Policy that they can copy/paste into their leadership training manuals. Immediately people began talking about the topics with new education and driving a lot of traffic to my site.

Okay, so let’s say we can justify creating a Facebook ad campaign. At this point, it must be easy, right? Of course not. If you use the Facebook Ads system incorrectly, it can end up costing you more than you need to or prevent you from being able to post at all and waste hours of producing a good Facebook Ad.

One such example, Facebook has a rule that you cannot put too much text on your image. The old rule was if 20% of an ad image’s area was text, it wouldn’t be approved to run on Facebook, Instagram or the Audience Network. Now, they may just restrict the number of people who see it. AdParlor.com is a web application specifically designed to help you find the right amount of text space used on your image before you go and put together your whole ad with the target audience and text, only to be stopped by the amount of text on your image.

At this point, I think you need to go read up on other websites that this is their focus, Facebook Advertising. You honestly could spend the next 40-80 hours of your work day reading on everyone’s opinions, but let me just use my old adage:

“Be intentional with what you do.” After you do it, measure it to see if it was worth it. If not, tweak it or quit. If so, figure out how to increase your budget 10x fold.

What other resources do you know about to reach more people more effectively? What’s your pushback to using or not using Facebook Ads? 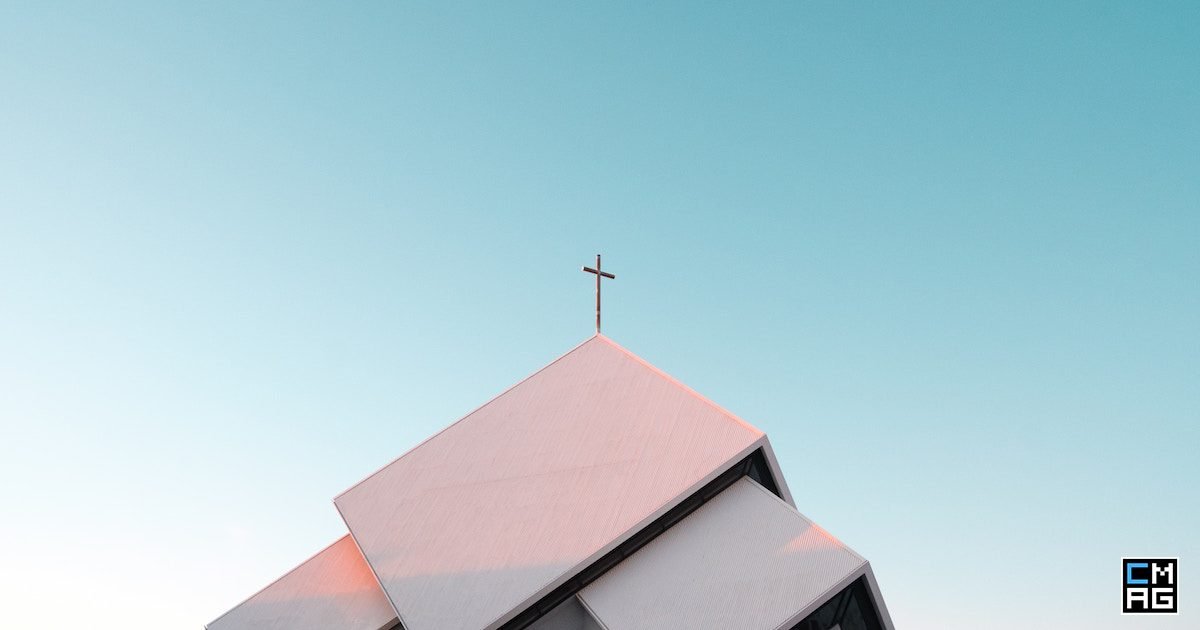 On “The Threat To The Church Isn’t Technology” 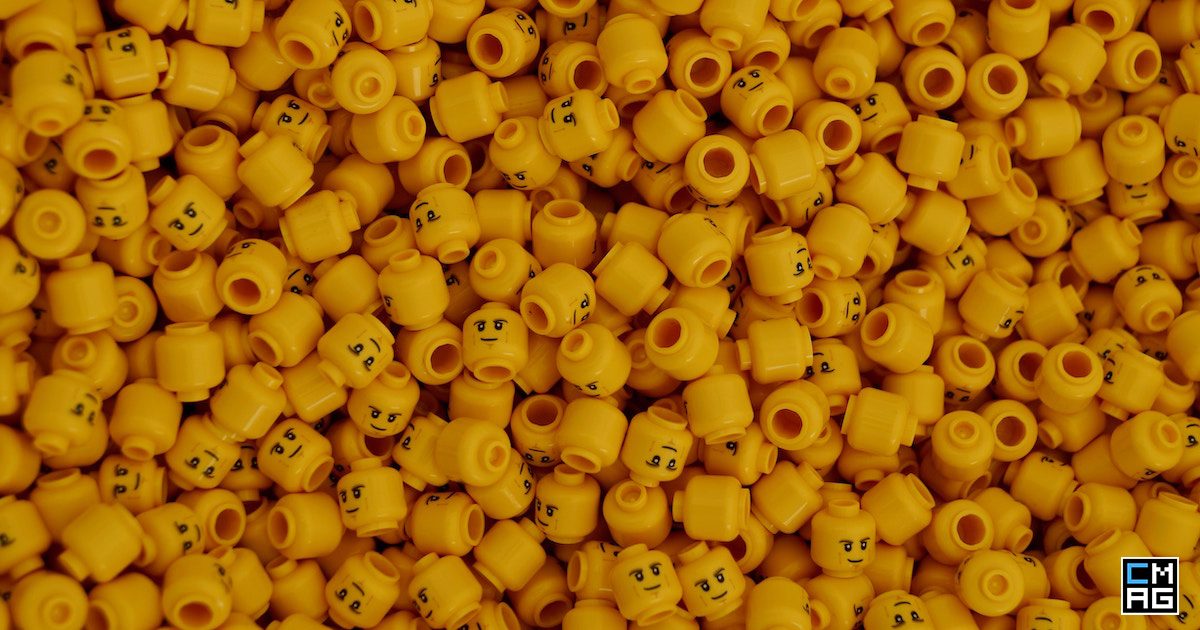