In days of old, you know, when blogging started, the number of visitors and views mattered most. The next important thing was the number of comments. For many, comments are an important way of measuring engagement and success. An important part of the engagement. Over the years, we’ve had ‘successful’ bloggers and marketers emphasize their importance. Then, some of the same, sang a different tune. They disabled comments on their blogs. After some time, commenting made a comeback. Now, there seems to be another shift. Bloggers telling readers to comment on Facebook and other social media platforms instead. So, there’s been a shift from comments, to no comments, to telling readers to comment on Facebook or elsewhere.

Like many things Internet, is this another fad? Does it, or should it even matter? What does it mean for me, you, or your church? First, some background.

On Commenting and Why Comments Matter

This discussion is one that has come up on ChurchMag, and many other places. Allowing readers to comment, on your blog, or website, is one of the most direct ways of engagement. Commenting on posts can help keep the conversation in context.

Comments can enrich articles. Sometimes the gems are not the posts but in the conversations, which they generate in the comments. Comment sections often become a place of community as well.

There are more reasons why comments matter; these are a few. You can see more here.

When Comments Become / Became A Problem 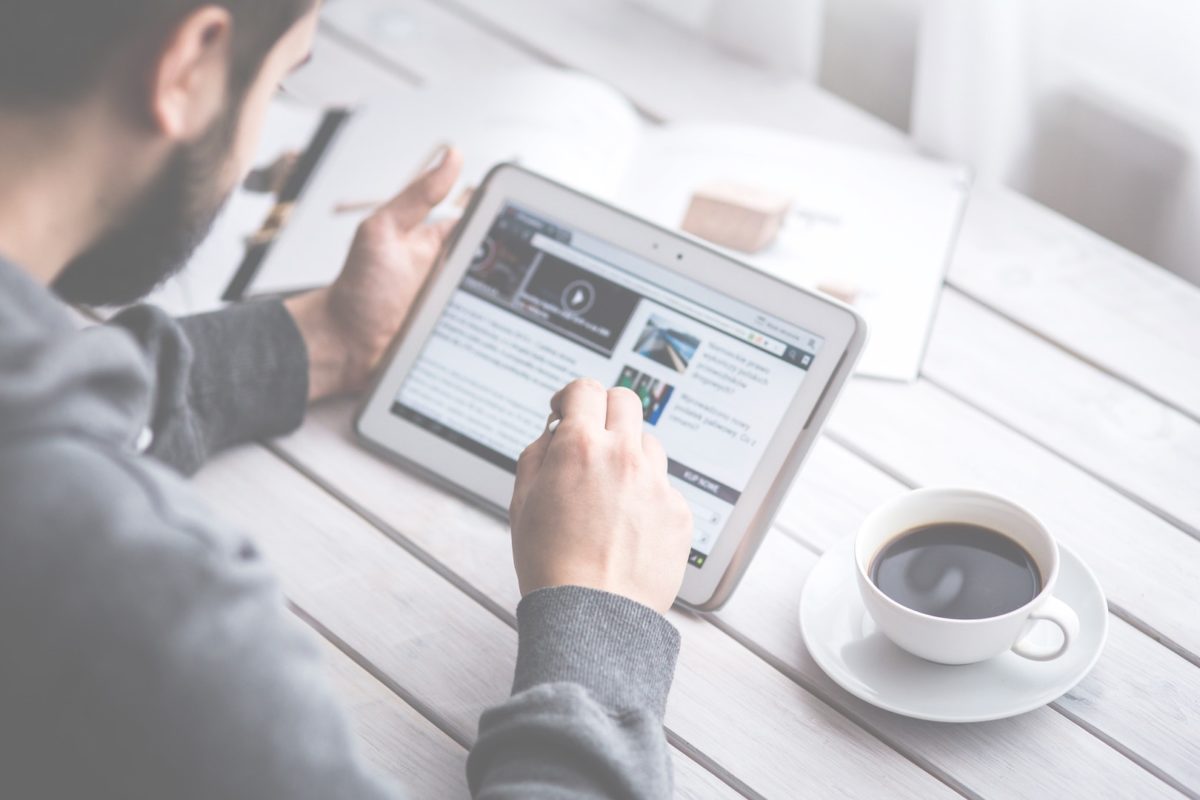 One of the reasons some bloggers cited on disabling comments was volume. I can hear some bloggers’ inside voice screaming, “Imagine that.” Imagine having so many comments you have to disable commenting completely.

In such cases, you can either turn the volume down or shut them down completely. That is, give a set period in which people can comment on posts or disable commenting completely. If you wish, you can set a limited time frame during which readers can leave comments. WordPress and other tools give you the power to do so.

The scourge of trolls has also contributed to bloggers closing doors on commenting. Unfortunately, anti-spam plugins are not intelligent enough to deal with trolls. Who knows, artificial intelligence (AI) might help us with this at some point. In the meantime, it can be frustrating and counterproductive to deal with trolls. Hence the comments-aversion.

Not having a full appreciation of comments is another reason why bloggers disable(d) them.

Having said all that, there is no right or wrong answer. It is your website you can do whatever you want. Enable comments or disable them. Your reasons don’t have to make sense to everyone. And, you don’t need anyone’s approval. Do what makes sense and works best for you.

Then Comments / Commenting Made A Comeback

Not all bloggers who disabled comments left things that way. Some enabled commenting again. Because I never turned off commenting I can only speculate on reasons for turning them back on. Some say they saw a decline in visitors and views.

A simple reason comments came back is that bloggers got a better appreciation of their worth. Of course, this list is not exhaustive. And, in any case, the main purpose of this post is not why commenting made a comeback. 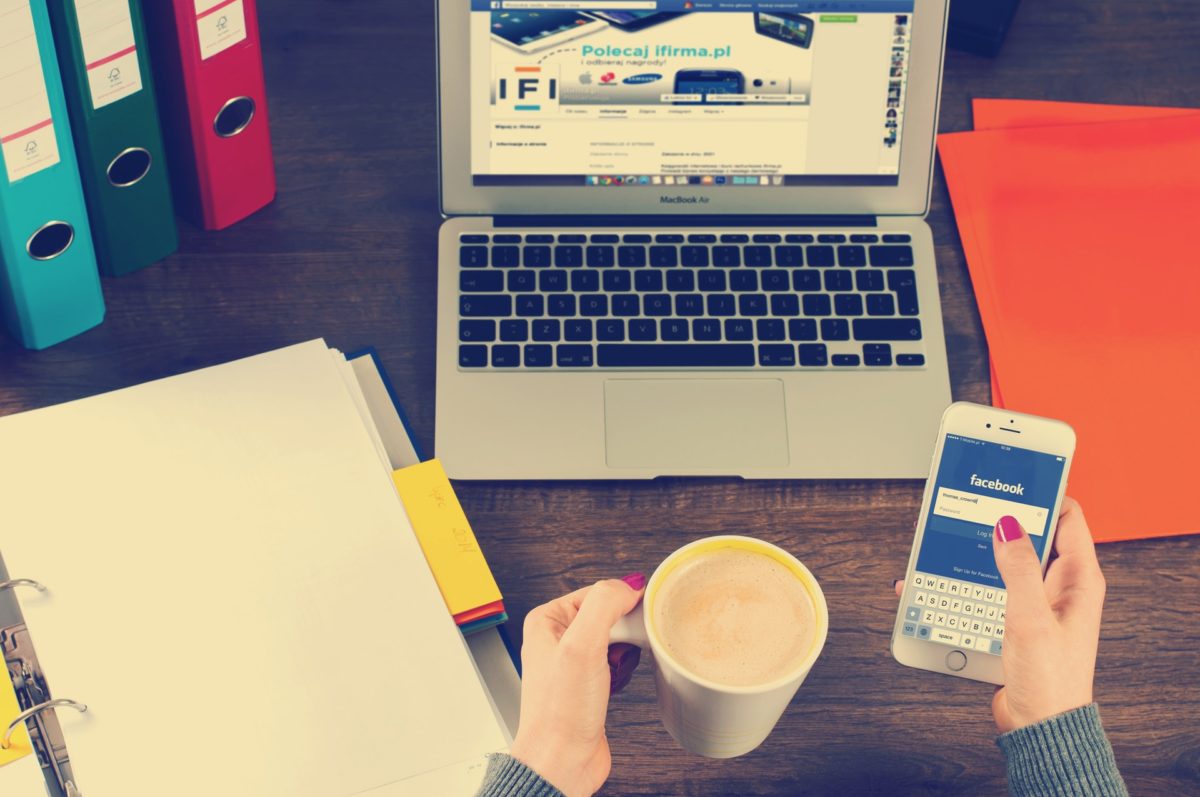 Why would I send someone away from my blog? There’s higher likelihood readers will see more of your content the longer they stay. Comments are one of the ways of keeping people on your site. Again, why would you send them off to another platform?

Increasing following could be a reason for sending readers to third-party platforms. Algorithm changes on Facebook, for example, affect someone in a negative way. Commenting on Facebook could be a strategy to maintain or increase engagement there. This is like painting yourself into a corner though. Why? Because there will be another change. I’m sure you get the idea.

Could it be a matter of convenience for those who manage online presence? You know, manage your social media while responding to blog post comments? I have no idea. If you’ve moved commenting to another platform other than your blog, please share why.

What This Means For Your Church

Assuming your church blogs, which I recommend, I would keep comments on the church’s blog. One of the most important reasons for this is that it will keep comments in context.

Nothing is permanent when it comes to social media platforms. Never set your long term strategy on a platform whose rules, policy or algorithms you have no absolute control over. (Click to Tweet)

Always assume there’s an algorithm or policy change coming. I’m not suggesting you live in constant fear. Rather, invest your time, and other resources on platforms you have the most control over. If Facebook goes the way of Myspace, your content and related engagement will survive.

A community is impossible without dialogue. Of course, dialogue can happen on a third party or social media platform. But, wouldn’t you rather have your congregation more familiar with your website? At some point, responses to some blog posts will be more difficult to find on your Facebook page.

Moderation is another a serious issue. You can’t edit comments not made by you on Facebook or Reddit. Moderating comments isn’t a bad thing. I’m not talking about changing what people say. This relates to maintaining a particular tone and language on your platform. There are fewer moderation tools or options on third-party platforms. It is harder to enforce your rules in someone else’s home.

Like I’ve intimated, it is your call. When it comes to commenting you have to decide what works best for you and your congregation. I hope this helps you make some decisions. 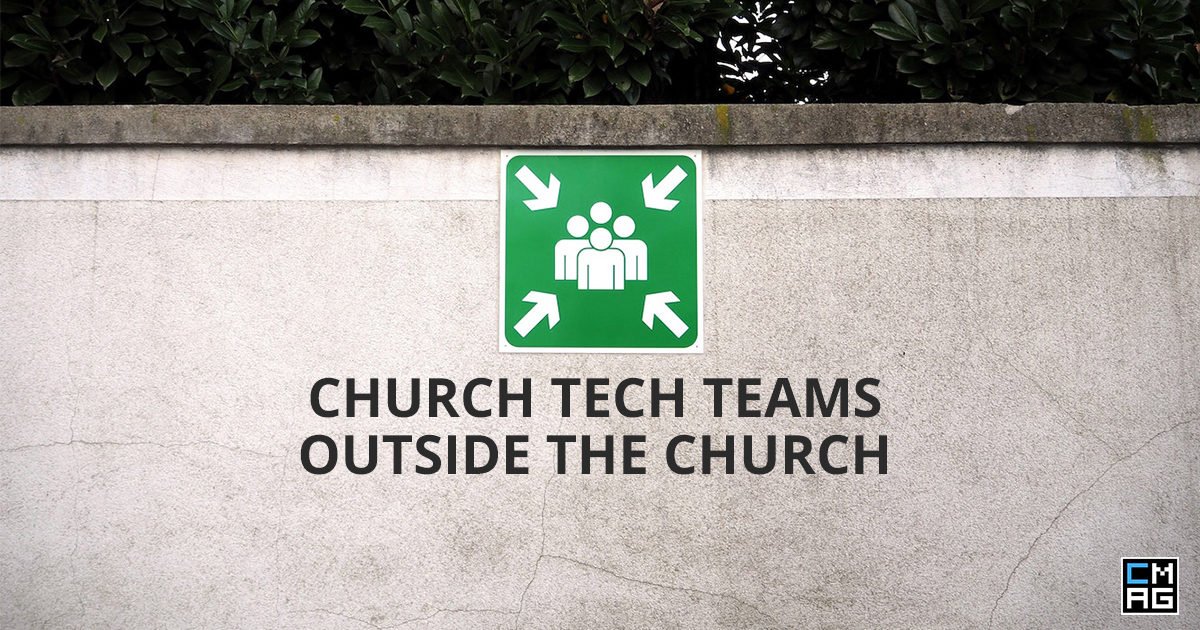 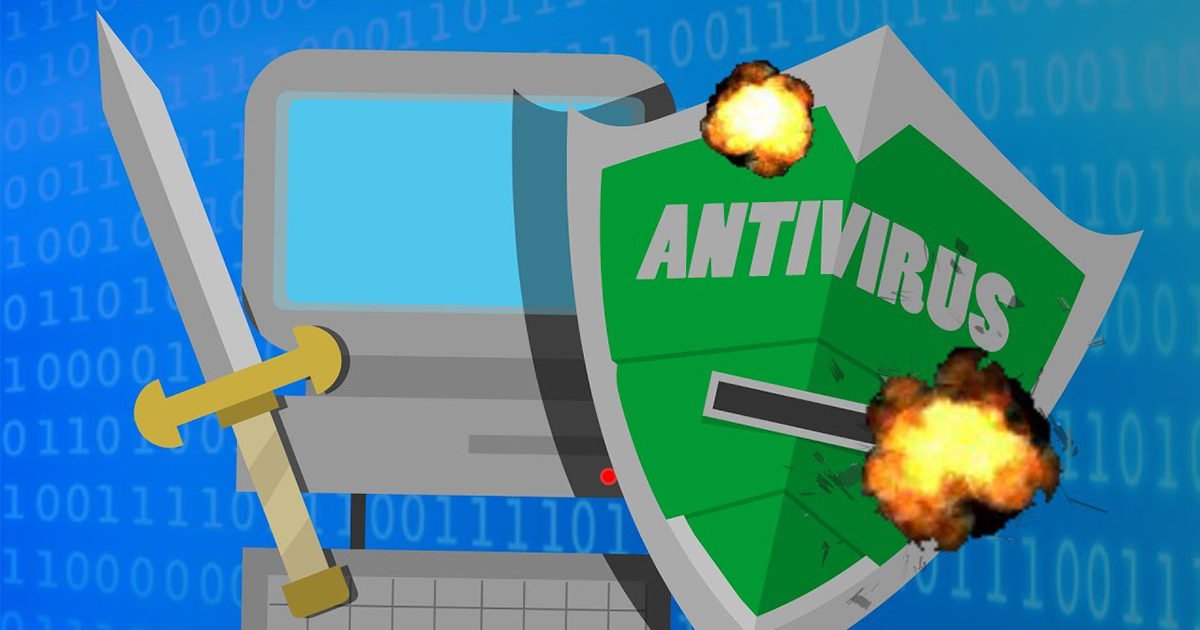 How Does Antivirus and Antimalware Work? [Video]