One of the aspects of our ChurchMag team I value highly is the focus on gender equality. Despite our nerdy and tech focus—which, of course, is a male-dominated area—the team is committed to bringing more women on board. Jeremy, one of the other staff writers, has raised the issue of women in tech multiple times, highlighting the struggle with sexism and discrimination women face in this area.

As a woman, I’ve always been a bit reluctant to speak up too loudly about the issues women face, even here on the ChuchMag blog. The primary reason, I think, is because I don’t want to come across as angry, or whining. Plus, it felt so much more powerful to me when men speak up because it’s more neutral, less subjective. I’ve experienced sexism and discrimination my entire life, in subtle and not-so-subtle ways, so you either get used to it, or you become too sensitive. Neither is productive.

The problem for women is that it’s hard to explain what sexism looks and feels like. The major incidents are easy—you know, like the remarks that were made public in the last presidential elections. I won’t dignify that with a response beyond this, but those are easy to spot. Still, it was explained away as ‘locker room talk’. If casual remarks about sexual assault can be smoothed over, you can imagine how reluctant women are to point out the smaller stuff.

And there is a lot of smaller stuff, day-to-day experiences and incidents that are subtle and hard to prove. That’s why an article in Time Magazine about the experiences of transgender people who have changed gender really hit home for me. Let’s put aside our theological or moral views on this for a second, because that’s not my point. This article showed crystal clear what sexism looks like.

Transgender men report being shocked at how men talk about women, for instance at work. Belittling comments made by male bosses about female coworkers, using derogatory terms for females they disagree with, and of course the infamous locker room talk. But they also saw more professional success: promotions, leadership positions, less negative feedback and criticism. What’s interesting about these experiences is that they’re the same people, just in a different gender. Their qualifications haven’t changed, just their name. But apparently, that makes all the difference in the world.

For transgender women, the experience is opposite. A professor reported having trouble getting published after transitioning to female, whereas before she had no difficulty with this. Grant proposals were harder to get approved as well. Many transgender women report that they’re taken less seriously, have to prove themselves to be competent, and have way less leeway for mistakes. Again, all that has changed is gender (and the corresponding name), but that’s enough to make a professional career much harder.

I’ve struggled with this last concluding paragraph. This is my eighth revision, I think, and I still can’t get it right. I wanted to point out that I recognize the experiences above but deleted it for fear of being whiny. I started with an admonishment to do better, at least in the church, but then stopped because it came across as preachy. Then I figured I’d repeat the validity of these experiences from transgender folks, how you can’t argue anymore that there’s any other reason than their gender for being treated as less—or more. But it felt repetitive. So male readers, I’ll just leave you with these facts, in the hope that you’ll see the truth of sexism—and take a stand beside your wife, sister, mother, daughter, and friends. 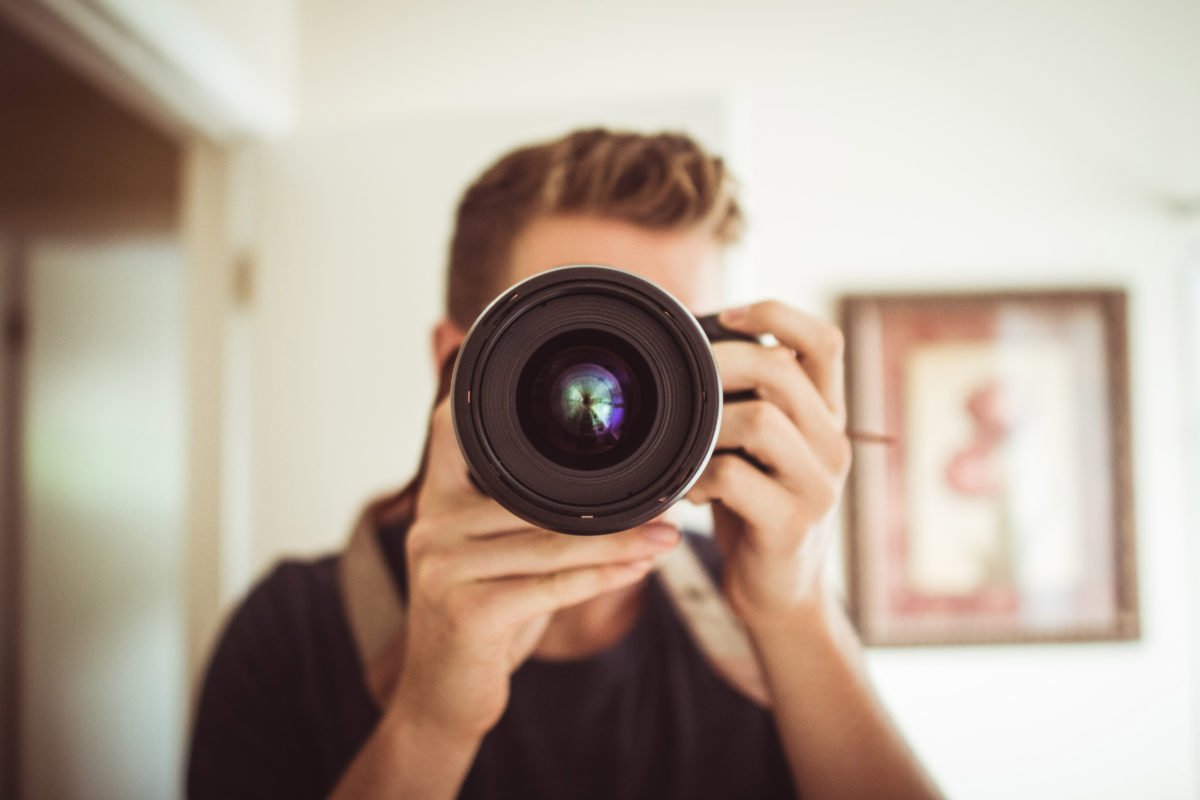 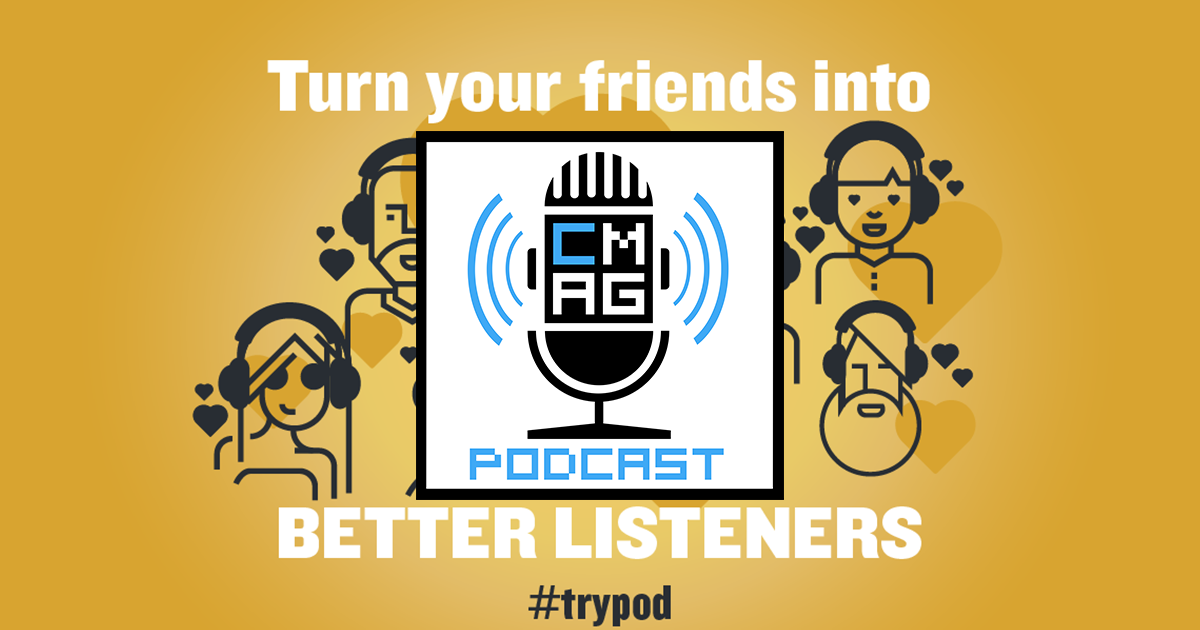