ChurchMag / IT / Setapp: App Access for the 21st Century

Last summer, I read read and reviewed The Inevitable by Kevin Kelly, whom I also interviewed for the ChurchMag Podcast. In the book and interview, Kevin spoke about several trends that exist in the present and will forge our future. One of these is the shift from ownership to access. We’ve seen it with Netflix and Spotify, movies and music.

Now, we’re about to see it with apps.

Setapp, designed by the innovative folks at MacPaw, is a service that gives Mac users access to over 40 different apps for the fee of $9.99 per month. Their mission is simple:

“To give Mac users easy access to stellar apps, so they can focus on doing the job, not looking for the tools.”

And here’s how they present in an add that could do with a little less awkward saxophone:

For the past few months, I’ve been in on the Setapp beta, and I have to say that I like what I see! The apps that are made available to the user are amazing, including such tools as Archiver, Blogo, CleanMyMac, Disk Drill, Downie, Hype, iStats Menus, and dozens more! (You can find a full list of the apps available on Setapp’s website.)

Now, in these past few months, I’ve done my absolute best to try out as many as I could. CleanMyMac and Disk Drill were immensely helpful when I had some issues with storage space on my personal computer. iStats was also a lifesaver when I was alerted to some RAM and better issues. And just this week, I was able to use Downie to secure a video to use in some team-building at church. iMazing was very helpful in my quest to turn my old iPhone 5 into an external hard-drive. (Didn’t finish the quest, but I did get a few steps closer.)

Of course, I’ve used Archiver for years—I bought a license as part of an app bundle in my early days on the Mac—so I can testify to its power from much personal experience, but there were several apps that I simply didn’t have time or occasion to use. I should also note that Setapp is set-up (hehe) to run through an app that streamlines app installations. This means that until you actually access an app, it isn’t installed, taking up space.

Had I more time, I would have explored Blogo and Alternote. I also wanted to get into XMind, but I didn’t have time to learn the app before I used it. Furthermore, had the day I scheduled to work on my new ebook not been consumed with family illness (and lots of throw-up), I would have liked to use HaveOver to see if it helped me focus in during a long writing session.

I have dreams of one day being a full-time writer, web designer, podcaster, etc. When I do, Setapp would be an invaluable, almost requisite service. Not only do I have access to so many useful apps, but I don’t have to waste time finding the tools I need. Plus, in the few months I’ve been on Setapp, there have been at least four new apps added. Given that, at some points, some apps may be removed, I am highly encouraged to see that apps are being constantly added.

If you’re already a free-lancer or work in an office in which you could be doing any number of different projects, I believe Setapp could be a real help to you. Were I not a public school teacher for most of my waking hours, I’d be able to get far more use of its offerings. For the price of a pizza a month, you can have a veritable app tool box.*

But don’t just take my word for it: you can try Setapp free for a month, without supplying a credit card. Can’t beat that! No risk, plenty of opportunity for reward.

*I often communicate financial and economic concepts through the currency of pizza. 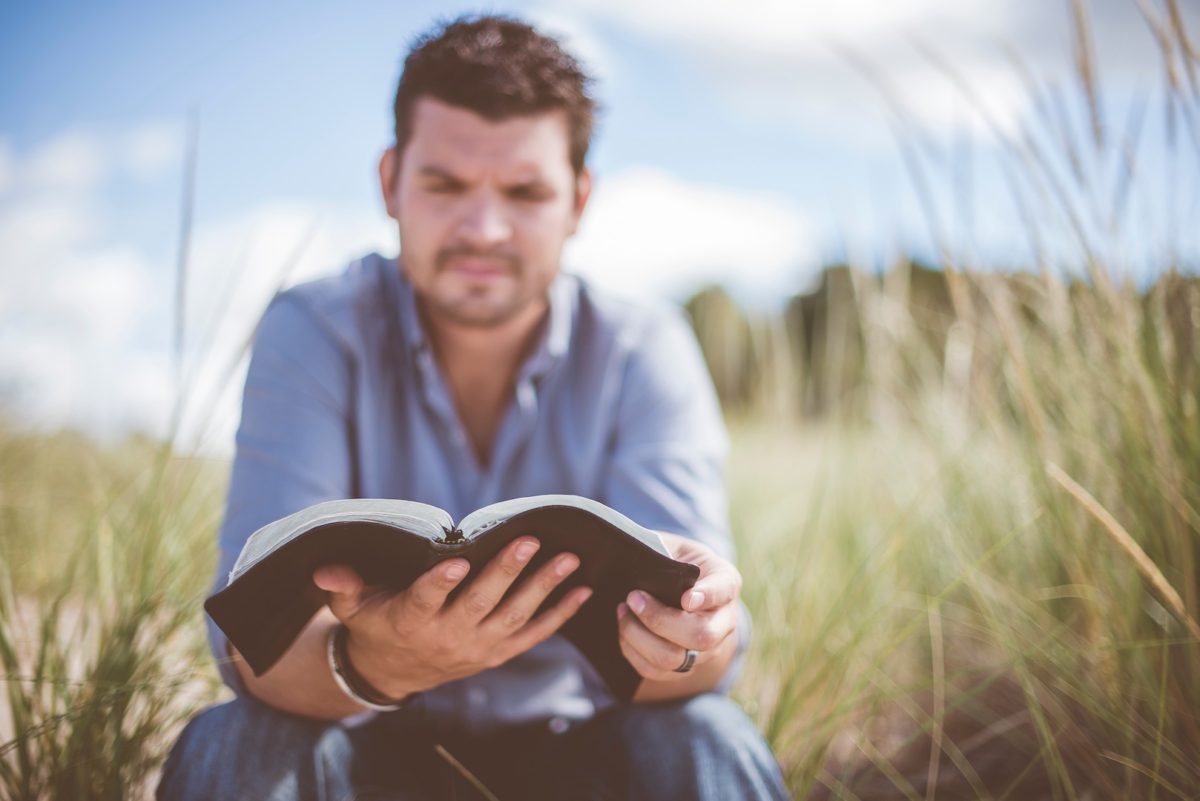 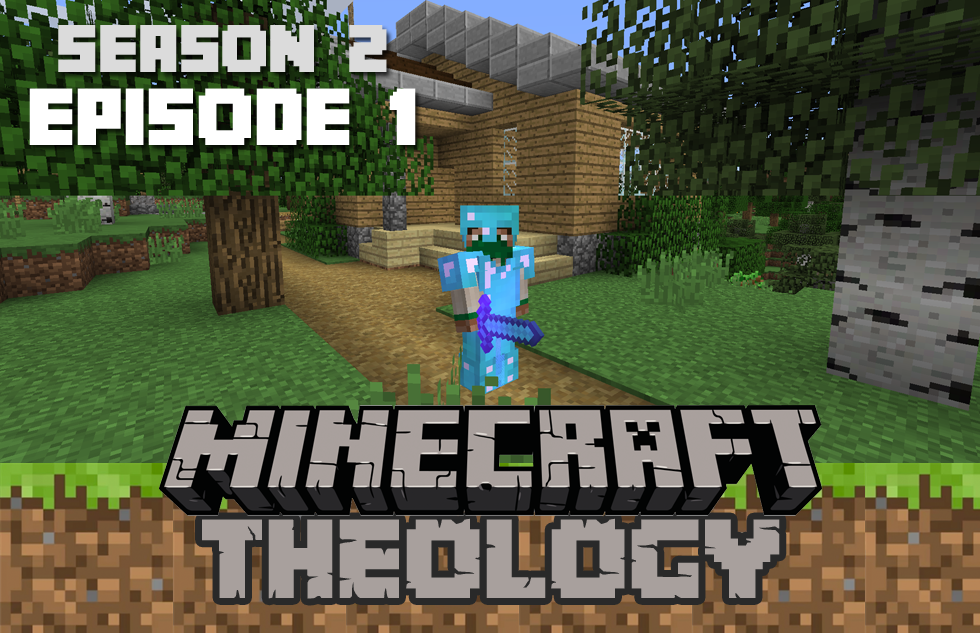