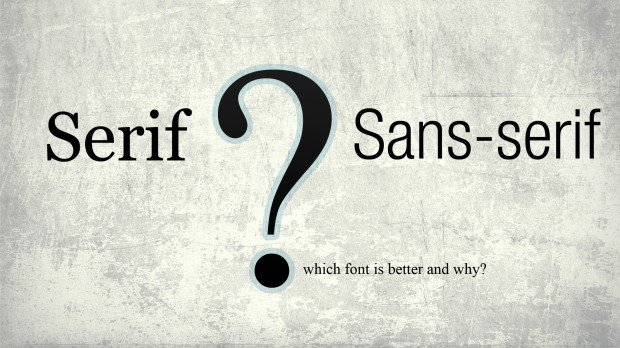 Two types of fonts have long been in contention with each other: Serif and Sans-Serif. You see them all over the place, and for some reason, in this day and age, the san-serif font is becoming more and more common.

Here are some of my thoughts…

The Benefits of Serif

For the most part, the serif font dominated the book realm for the majority of its history. Ten years ago, if you picked up a book off the shelf and began to read it, your eyes would probably not have noticed the fact that the font was a serif font; but it was and most were.

The reason for this is largely due to the fact that, for whatever reason, serif fonts are incredibly easier to read over sans-serif fonts. I’ve tried and tried to come to some sort of conclusion as to why this is, but really I just have to be content for now that it is what it is.

Therefore, the largest benefit to this font is its readability.

Likewise, the look and feel of a sans-serif font is useful to designers and to those who see it; the font gives a certain weight to academics and study. Bookstores love using the font in their logos because it speaks for itself.

There is a considerable amount of elitism that is carried with the sans-serif font.

The Benefits of Sans-Serif

The Sans-Serif font probably got its first, major boost in common use with the advent of Helvetica. Beforehand, at least to my knowledge, the sans-serif font wasn’t widely used.

Since Helvetica’s take-over of virtually all modern design, the sans-serif font has begun to creep into other spheres of typography. Where books used to be solely committed to printing serif fonts, you now see modern books using sans-serif in their print.

Blogs also use sans-serif fonts about as much as (if not more than) serif fonts…like your very own ChurchMag!

The reason may very well be due to the growth in popularity of what may be referred to as ‘minimal design’. Another term that’s loosely thrown about would be simplistic appeal.

Sans-serif fonts very beautifully accent this type of design, but in many cases the reason behind the use of a sans-serif font is deeper than aesthetics. Using sans-serif as your font choice will automatically designate your blog/book as being sophisticated, futuristic, and modern.

It may be said that serif fonts generate an academic environment in which to read, while sans-serif fonts typically produce a ‘techy’, or like I said before, sophisticated, feel in their look.

The benefit of using such a font is quite obviously seen in that it is simple and generally easy to read (though not as easy as serif). But for the most part, I believe the sans-serif font to be far more beneficial in an aesthetic sense in the context of design, rather than in the use for reading; which brings me to my final point…

Each font has its uses, as may be obvious to you. However, what I will say is that the increasing use of sans-serif fonts in the use of reading (such as blogs, books, and other mediums, particularly that of e-books) is detrimental to the reader.

The fact that serif fonts are undoubtedly easier to read is enough to say that it should be the primary font choice in any setting that requires lengthy reading. Of course, I know that this entire post is in a sans-serif font, but hey, what can I do? At least now, you all know my opinion on the matter!

Either way, however, it should be noted that sans-serif definitely can be used in the context of reading, but it should be carefully thought out, and it should enhance the readers experience. Generally, if you’re writing long posts, or a book, using a serif font (I promise) is going to be a better reading experience over a sans-serif font.

As far as design goes, though, using a sans-serif font is generally better. In a lot of cases, this is because our type of design now-a-days is labeled as modern, simplistic, minimal, and so forth. Therefore, using the sans-serif font makes sense and I encourage it.

What about you guys? I’ve made my stance clear, but there are plenty of people who disagree with me (that’s okay!). Share some of your thoughts below! 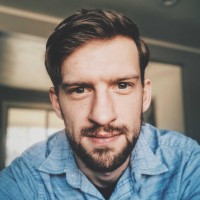 Software engineer at StudioPress. JavaScript, React, WordPress, and more. Writing about web development at my blog. Lost and found. 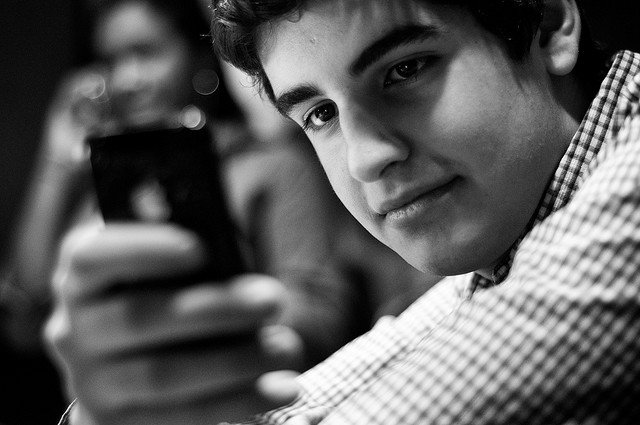 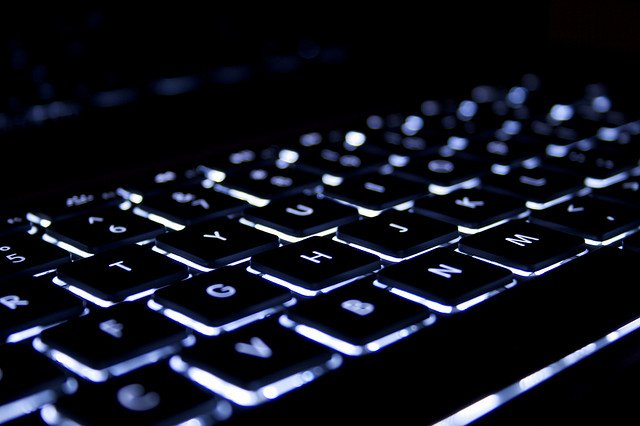 Do We Need the Latest Tech for Success?