Science Fiction vs. Biblical Reality: The Daleks and Holy Anger

A new season (or series, for my UK friends) of Doctor Who is upon us along with a new Doctor. It might be a bit too early to say this, but I’m really enjoying Peter Capaldi. I think we need grumpy, serious Doctor. It fits witch what the Time Lord has been up to lately—just before his latest adventures, he spent over a thousand years trapped on a single planet, awaiting his death. That would make anyone grumpy.

My fanboy analysis aside, let’s get to the main event. It’s time to look a recent episode of Doctor Who and see what we might glean from it about life, the universe, and everything in comparison to what the Bible might say about the same.

Spoiler Alert—The rest of this post discusses the eighth season episode of Doctor Who, “Into the Dalek.” If you haven’t watched this episode and don’t want some of the finer plot points and the conclusion spoiled, stop now. Otherwise, enjoy!

How do you start a season out with a bang? Start it out with your most iconic and deadly villain, the Daleks. But if you’ve done everything imaginable with the Daleks, how do you keep it fresh? You set your adventure inside a Dalek.

The Doctor finds himself in the middle of a human rebellion against the Daleks, which is nothing new. What is new—and seemingly impossible—is what these humans have discovered: a good Dalek. A Dalek who has become damaged in such as way that it has recognized beauty, seen the futility of exterminating life, and has realized that the rest of the Daleks must be destroyed. The Doctor and Clara are then charged with fixing “Rusty,” which is what The Doctor affectionately, if patronizingly, names the Dalek, so that it can be set free to embark on its mission to de Our heroes are miniaturized and placed within Rusty’s eyestalk. From there, they discover Rusty’s malfunction, a radiation leak, and fix it. Sadly, it was the radiation that was affecting the Dalek, making it good. Returned to its natural state of evil, Rusty calls upon the Dalek fleet to destroy the humans.

The Doctor and Clara, with little time and almost no options, try to make Rusty remember the beauty he once saw, to remember the futility of the Daleks’ mission to exterminate life. To make this work, The Doctor uses his telepathic power to merge his mind with Rusty’s allowing the Dalek to see the beauty and wonder of the universe that The Doctor has seen in his two-thousand years. Unfortunately, Rusty sees far more than The Doctor intends. He sees The Doctor’s hate for the Daleks, his desire to see these exterminators finally exterminated. Rusty absorbs this hatred for the Daleks, and the episode ends with Rusty setting off to destroy the Daleks, fueled by hatred for them rather than love for life and beauty.

Noting that The Doctor isn’t happy, Rusty questions him about not savoring his victory. The Doctor explains that he wanted Rusty to become a truly “good” Dalek, not a hate-filled Dalek-destoryer.

It was that line that struck The Doctor—and this viewer—because what defines a Dalek except pure, distilled hatred? And what emotion boils up within The Doctor every time he encounters this tin can monsters? Hatred.

How do we respond to this? Is it ok to hate evil? Sure, but is it ok to hate those who commit evil? A cursory glance at the Bible would say that we should only respond with love and peace, but I think there’s room here. For hate? No, not hate, but there’s certainly room for anger. Holy, righteous, red-hot anger. Love and anger are not mutually exclusive, any newlywed husband and wife could tell you that. So, let’s look at Jesus and see how he compares to The Doctor. Did He get angry? Did He hate?

This past summer, I helped teach a class that looked at representations of Jesus in film. We looked at clips from various films and found a large number of differing presentations of Jesus. The film I enjoyed most was The Gospel According to Matthew. The actor who portrayed Jesus did a great job of presenting Him both as very loving and yet capable of anger.

Too many people think that anger is a sin. It isn’t. It often leads to sin, but it doesn’t have to. Read Matthew 23 and tell me that Jesus didn’t get angry. (I have no idea how legal this is, but you can watch Matthew 23 from The Gospel According to Matthew. It’s amazing.)

“Woe to you, teachers of the law and Pharisees, you hypocrites!….You blind guides! You strain out a gnat but swallow a camel.

“You snakes! You brood of vipers! How will you escape being condemned to hell?

Jesus felt anger, hot-searing anger, but it was an anger born of the anguish Jesus felt as He watched the Pharisees refuse to leave their sinful rebellion of self-righteousness. Here He was, God-in-Flesh, offering them true righteousness, true relationship with God, and all they could talk about were rules that they had created, added to what God had already said.

Was He mad at the Pharisees? You betcha. Not only were they refusing to come to salvation, but they were making it harder for others to truly find God. But did Jesus hate the Pharisees for all of this? No. The words of Matthew 23 don’t sound like words of hatred. They sound like words of passionate, desperate frustration. Frustration at the Pharisees’ refusal to listen to Him, at their stubborn self-righteousness in the face of His true righteousness. He was frustrated, angry, and grieved by the way they clung to their own ways to their eventual destruction. And speaking of destruction, don’t forget that Jesus was fully aware that these same men He was angrily grieving over were the very ones to turn Him over to the Romans a few days later.

And yet, He still died for them. He still prayed for them, “Father, forgive them, for they don’t know what they’re doing.” He’s still going to save some of these men, as the book of Acts is clear that some of the Pharisees did, in fact, eventually become believers in Christ.

The Doctor hates the Daleks. Why? Because they are evil.

We, without God, are evil. Has God ever hated us? No. He’s felt (and expressed) a hot but holy anger at our wickedness, our refusal to accept His love, and our continual rebellion, but He’s never ceased to love us. The Father always keeps watch for the prodigal.

Wait a minute? Did I just draw a parallel between us and the Daleks? I sure did. Why? The Daleks are devoted to exterminating all life in the universe, apparently believing the idea that the last one standing wins. Does that really sound like us? Well, if we look at what Rusty said in this episode about the Daleks waging a war against life, then I think we often behave a lot like the Daleks. The Bible is very clear that before we are saved we are engaged in a war against God. Friends, we were just like the Daleks, and while The Doctor failed to make a “good Dalek,” Jesus was successful in transforming us from evil, murderous rebels into children of His Father, being transformed consistently, if slowly, from sinner to saint.

God has been angry, but He hasn’t hated us. And maybe that’s the difference. The Doctor essentially lives to fight the Daleks, but Jesus died to save us. Love makes you do crazy things, and thank God for that!

What do you think of the new Doctor?

How do you respond to the idea that Jesus has been angry but did not hate? 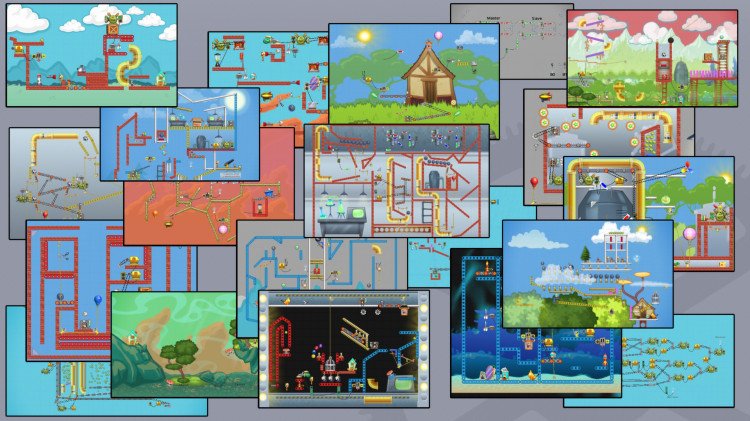 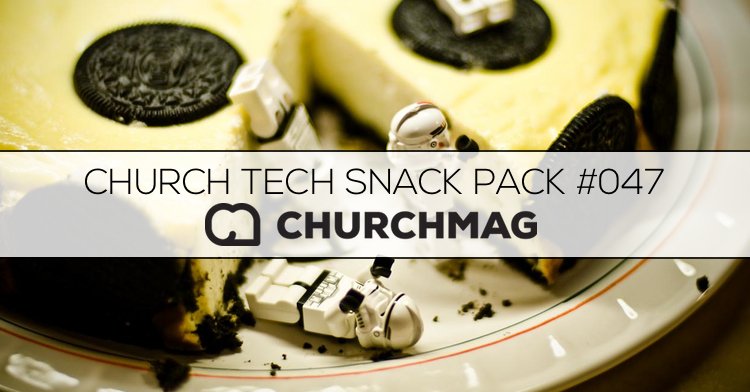