Science Fiction & Biblical Reality: The Church vs. the TARDIS

My affinity for all things science fiction is well-documented, especially regarding the show Doctor Who. For the uninitiated, Doctor Who is the best sci-fi show in history, and there are a lot of reasons for it. One of them is a big, blue box called the “TARDIS.”

The TARDIS, short for Time and Relative Dimension in Space, is the transport and home for the rogue Time Lord known as “The Doctor.” Now, the TARDIS is far more than just a big, blue box. It has the ability to travel through time and space, and it’s even managed to hope to a parallel universe once or twice. It’s resources and uses are seemingly infinite, as vast and as inexhaustible as the TARDIS is big.

So, I hope you’ve caught on that the TARDIS is a pretty big deal. It’s not just scenerey; it’s the heart of the show.*

I think the same could be said of the Church. She’s not just a building, no matter how storied, beautiful, or useful a building might be. The Church is a spiritual body, a universal gathering. All Christians are members of the Church Universal: Paul and Peter, who are now in the presence of God, are co-members of this body with you and I. The persecuted Christians in the Middle East are just as much members of the Church Universal as six-year olds who raised there hands on Sunday when asked who wanted to accept Jesus and become a child of God. There are no borders, no limits to the Church: she defies both time and space.

What follows is a bit of silliness and a bit of seriousness as I attempt to draw some parallels between the Church and the TARDIS.

The Church was founded nearly 2000 years ago: she’s an ancient gathering. Now, depending on who you ask, the Church was founded at Pentecost or it was founded days earlier when Christ ascended into Heaven or it was founded when Peter made his confession of Christ and Jesus responded with saying “[O]n this rock I will build my church….” Personally, I go with the Day of Pentecost, but it doesn’t really matter for our purposes, as these events all took place within about a year of each other. So, the point stands: the Church is ancient.

And yet, the Church is new. She’s always being renewed spiritually, as the Holy Spirit works within the people who comprise her assemblies, and if those people are doing their job of bridging the Kingdom of Heaven to the fallen kingdoms of Earth, then the Church will be continually renewed culturally as well. (Honestly, this second component of “newness” is pretty weak in some local churches, and I would argue that it’s often the result, at least partly, because the Christians in those churches have ceased to be renewed spiritually.) 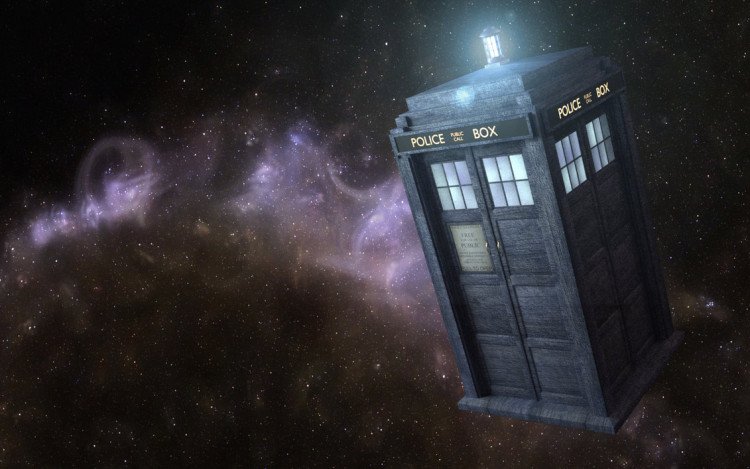 Likewise, the TARDIS, herself, is ancient. Though she travels through time, she cannot escape its ravages. The Doctor defened Christmas Town/Trenzalore for over 800 years, and while the TARDIS wasn’t there the entire time, she was there for a good chuck of that time, traveling through time in the slower, more popular method. Of course, when The Doctor stole/borrowed her, she was already, in her own words, a “museum piece.”

And yet, despite all of this, the TARDIS is so very new. She’s comprised of such futuristic technology—she’s bigger on the inside!—that it’s almost painful to think about. Some of the best moments of comedy in the show have come from scenes when someone’s trying to come to grips with the reality of TARDIS. Add to this the TARDIS’s ability to “refresh the desktop”—radically changing her structure, layout, and internal appearance—and the fact that nearly every time The Doctor opens her doors he’s entering a new world, different time, etc., and you can see how she’s so absolutely, undeniably new, even as she’s incalcuably ancient.

However similar the Church and the TARDIS might be, the Church is superior because she is the gathering of the faithful, united by the eternally present Spirit of God. His omnipresence is what unites us, and it’s what gives the Church her power—”People will know you are my disciples by your love for one another.”—but we’ll discuss this more in the next section.

Bigger on the Inside

The TARDIS is bigger on the inside—have I mentioned that yet? I have? Sorry, it’s such a staggering idea that it’s hard to not mention. There’s a perpetual novelty with this idea of “bigger on the inside”: The Doctor doesn’t have anything up his sleeve because it’s all stored in the TARDIS’ corridors! In the few episodes in which the TARDIS is explored or her magnitude is explicitly discussed it’s truly astounding: there are squash courts, a library, a swimming pool, and so on and so forth, ad nauseam.

The Church is equally “bigger on the inside,” not in terms of physical space but in terms of human diversity. The Church is not monolithic; it’s pluralistic as it’s comprised of various people groups, language groups, cultures, and even personalities. Again, the depth of the Church doesn’t correspond to its physical dimensions: it’s depth is in the diversity of its people. 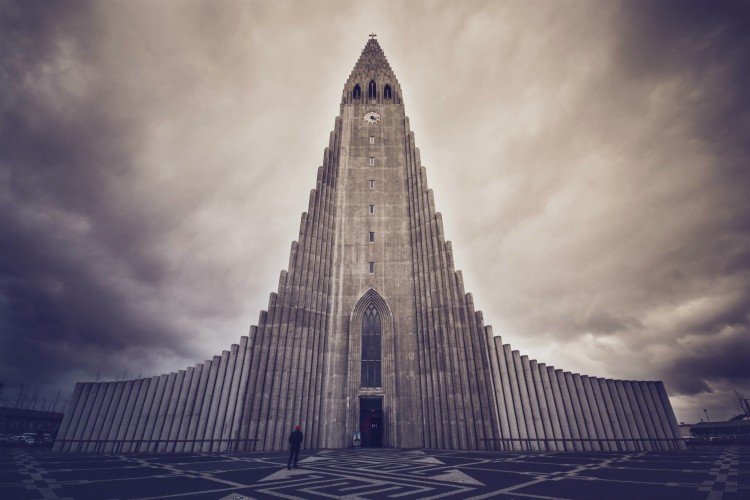 The Church is a true example of “unity in diversity,” as Ravi Zacharias has said many times. In fact, according to Dr. Zacharias, the search for “unity in diversity” has been a major quest of humanity throughout history, the search for that which might bring unity to a world that desperately needs it. The diverse community of the Church is exactly the type of place to draw people still looking for unity.

Because a lot of times the Church is seen not as a body that celebrates its diversity but as an institution that tramples on it in a mad dash to produce uniformity among all believers. While some local churches might have missed the point here, this is not the attitude of the true Bride of Christ.** God created human diversity initially by imparting the divine spark to Adam and Eve. The distinctions between them would be the “genesis” for the vast continuum of human personality, and yet He deepened it further at the Tower of Babel. Incidentally, in our fallen state, that became a punishment and a source of division for humanity, but God, through His Holy Spirit, has begun to undo this. Where? In the Church.

Is the TARDIS real? Of course not, but the Church is one of the most “real” things in this world because she’s the only body of people who will carry over to the next work. No government, no organization, no family will survive the end of the universe, except for the Church of Jesus, His body and bride. She will survive the end of universe and will be present for the beginning of the next because she has already tasted eternity through the saving power of Jesus’ life, death and resurrection.

The Church, like many elements of our faith, is a mystery played out on the stage of human history. She’s both ancient and new. She’s present and eternal, and she certainly is bigger on the inside.

The TARDIS is very much like the Church, but the Church is so very much more than a big, blue box.

*Hardcore Whovians, calm down. I know that The Doctor is key to the show, but that’s the point! This show has two hearts!

**There’s a weird parallel that we won’t look too much into: the TARIDS is The Doctor’s “wife” and the Church truly is the Bride of Christ! Let’s not look at this too deeply, but it was a funny thought. 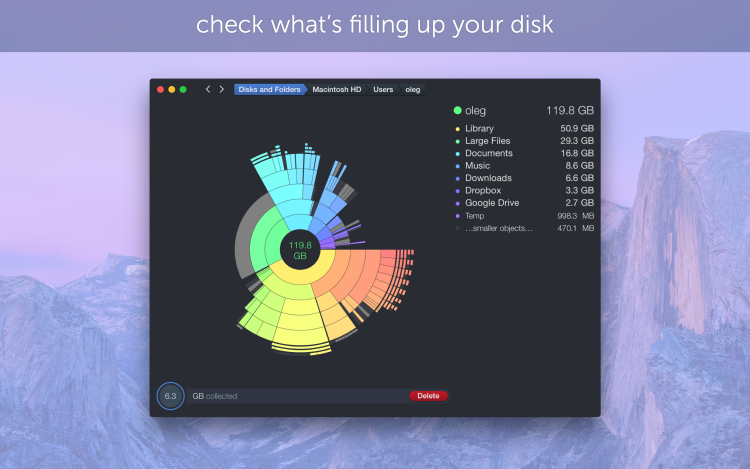