When it comes to keeping communication as easy possible, consider the use of groups in messaging apps. This makes communication and keeping everyone in the loop much better. To some extent, efficient.

Some of the rules for messaging groups you might want to have, consider:

Before adding people to any group, consider the courtesy of getting permission, first. The likelihood that some people are messaging-groups-fatigued is high.

When setting up your group, be upfront about what the group is about. When purpose of the group is not explicit, the group can easily runaway. For example:

Stating, up front, the purpose of your group gives everyone the cue on what to post or discuss in the group.

WhatsApp, Telegram unlike Slack, doesn’t have the channel feature. This can result in a lot of noise. You know when two people start having a private conversation in public. One of the rules for messaging groups to consider:

You might want to think of rules that set framework for conversation deemed appropriate for the group. What kind of conversation do you want to go down in the group? To what extent does the group eliminate communication on other platforms?

Not everyone is always available at the same time. Also it is also not always easy to respond in the immediate. Are there any times or days messages shouldn’t be sent in the group?

If communication is time sensitive, how quickly should members respond?

It may be worthwhile to get consensus or some acknowledgement from each member. This creates a framework of reference and accountability. It can be difficult to get people to comply to something they may not have subscribed to them in the first place.

Groups in messaging apps can be handy for leading teams and managing communication in other contexts.

Do you think rules are necessary?

What other rules do you think groups should have? 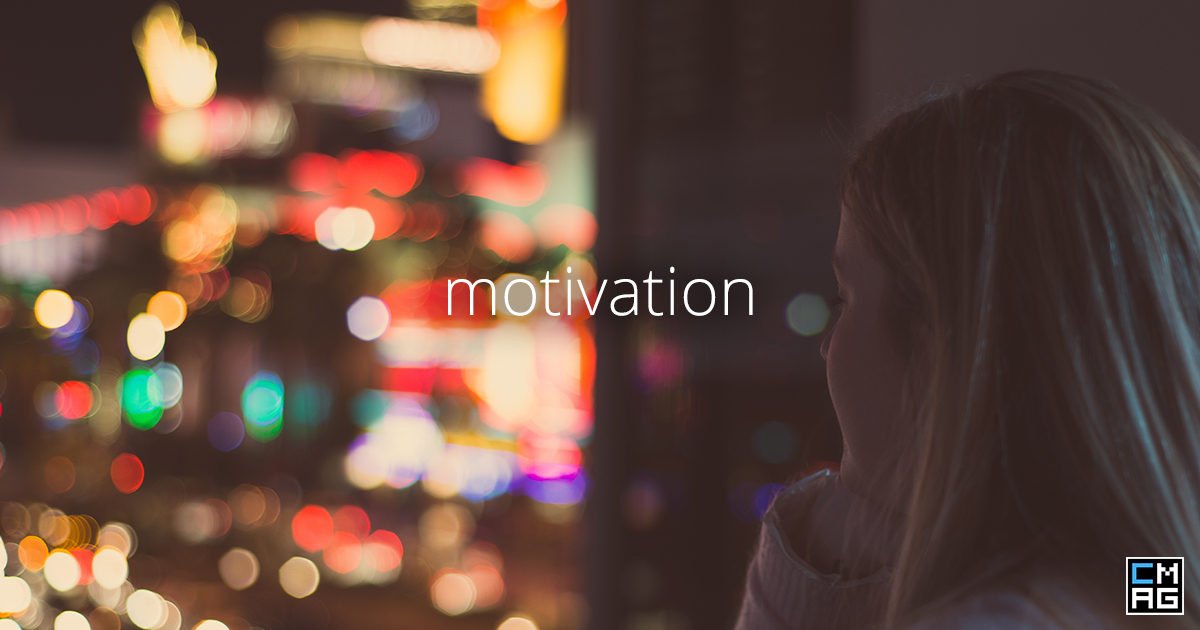 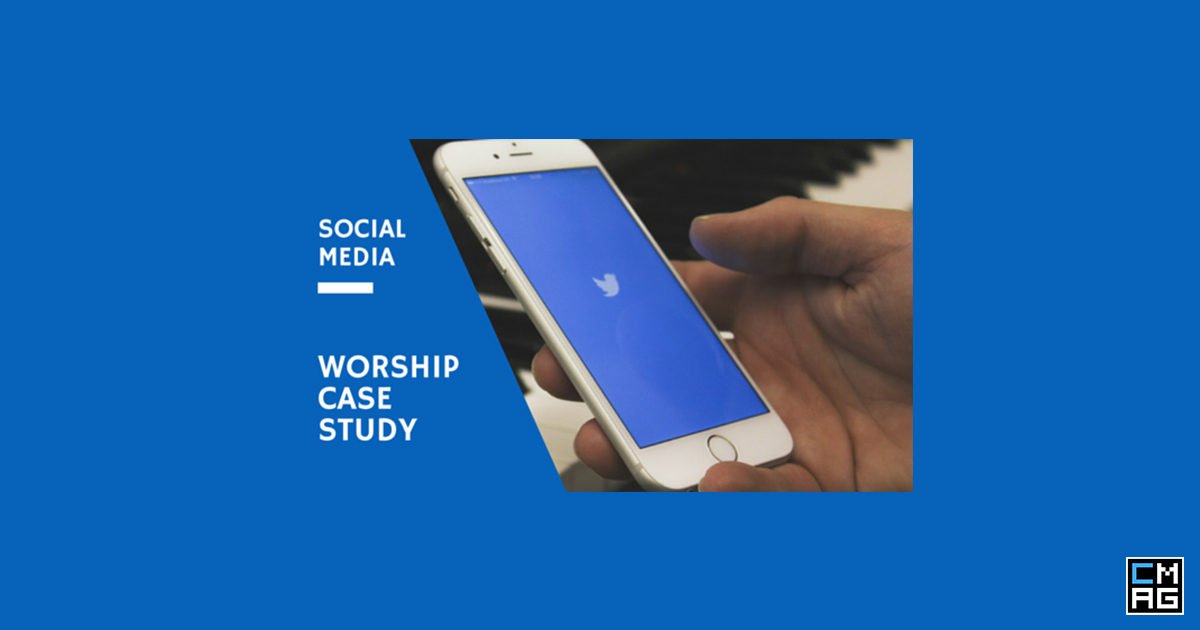