ChurchMag / Web / Communication / Remember: It’s a Conversation, Not a Destination!

Remember: It’s a Conversation, Not a Destination!

So your church, ministry, or organization has finally decided to get on board with this whole social media thing.

If you’re really ambitious, then you may even consider setting up a blog on WordPress or Blogger. Then you start loading pictures, videos, and write some great stuff announcing your foray into this exciting world of social media.

Now it’s time to sit back and wait for the onslaught of traffic that you expect to generate by putting yourself out there, right? People are going to start rushing through your doors into your meetings and services! I mean if you built it, then they will come (a.k.a. The Field of Dreams syndrome)… right? 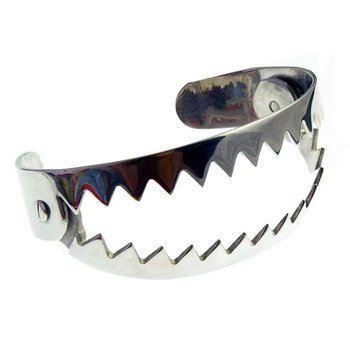 This is exactly what so many churches and ministries do. The problem is that the one tweet you put out there will eventually get lost in the flurry of other tweets that people are trying to keep up with.

Go ahead, ask someone if they saw your tweet announcing the really hyper-cool outreach event that you’ve just poured your heart and soul into planning. Yup… they’ve probably never seen it.

So if you put it out there like that, then why isn’t everyone talking about (and commenting on) your awesome video? 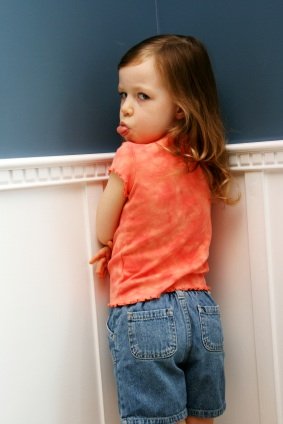 More people give up on social media for these very reasons. The lack of traffic can be very discouraging for a ministry that is putting themselves out there because they expect that what they are doing offline to change just as many lives online.

And when this doesn’t happen, they (or you) get frustrated and give up. After all, why should you put so much effort into something that isn’t paying any dividends?

The problem is that ministries in this position fail to recognize how people interact with these technologies in the first place. Too often we put things out there expecting that we ‘ll create this great new destination that people will flock to.

But the truth is that a single tweet (no matter how good or important it is) can easily get lost in the never-ending stream of tweets that your people are trying to keep up with. Your message may just be getting lost in the shuffle.

That’s why the most important thing that you can understand about social media is that it’s social in nature.

That means that you need to remember that it is a conversation, and not a destination. When you create a Twitter account, most people will not suddenly flock to http://twitter.com/(yourministryname) because it is the coolest place to hang out on the web.

They will be (hopefully) looking for your tweets in a stream of tweets from their Twitter homepage, a desktop feed tool like TweetDeck or Seesmic, or in a similar mobile tool on their smartphones.

While they are there (and this applies to other places like Facebook) they are not only reading, but responding to things that catch their attention. 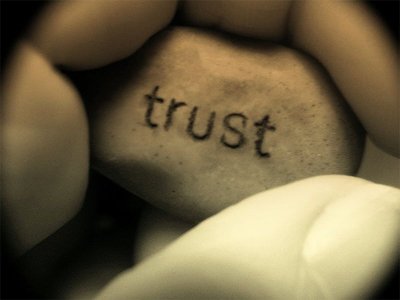 What this means is that if you want to connect with them, then you must join the conversation. And in order to effectively do this, there are two things that you’ll need to do:

Joining the conversation will not only help you gain the credibility that you’ll need, but it will also help you learn more about how you can fine-tune the strategy of your ministry.

In an authentic conversation people will share things with you that you may not have expected to hear. They will eventually trust and confide in you, and when that happens you’ll begin to experience the real power in using social media to extend the reach of your ministry.

As it is in the offline world, the key to your online ministry is still relationships. 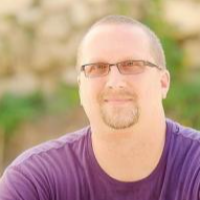 There are 40 comments already... Come join us! 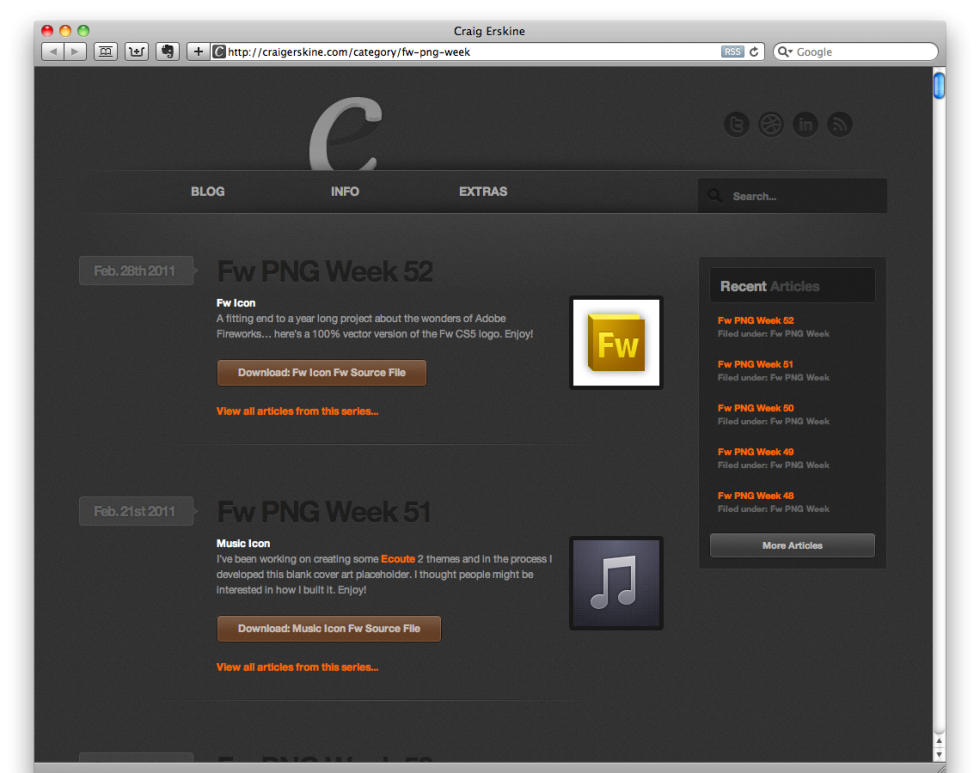 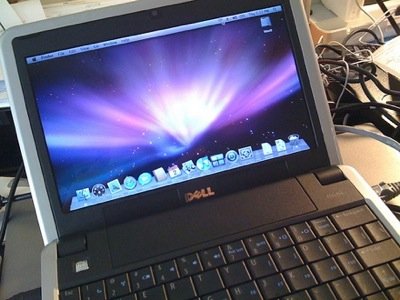 Decision Time: Mac or PC for Your Ministry? – Part 2