My sense of humor is fairly refined, which is why vegans can’t stand it: it’s not organic.

See! Right there was a joke that most folks either didn’t get or didn’t find funny. It’s the curse of being me. 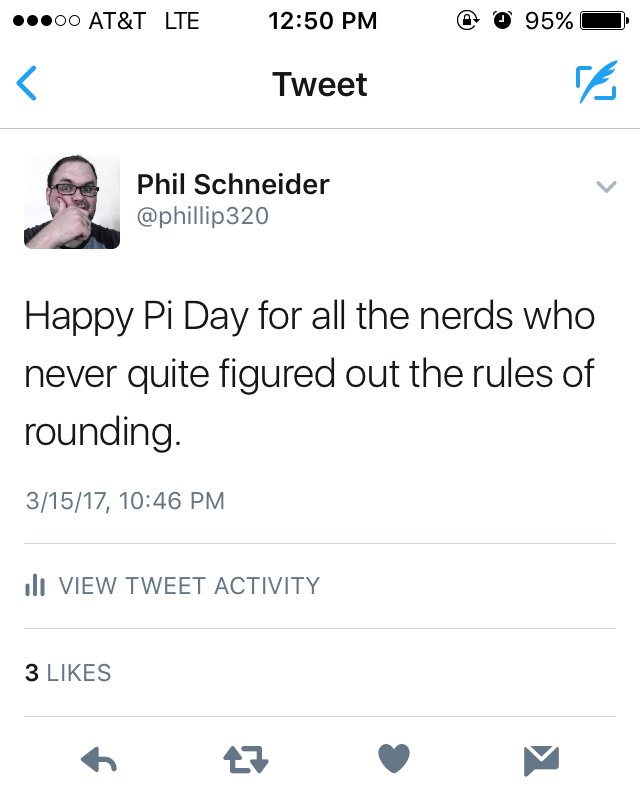 So, the joke, if you didn’t get it, is that there are some nerds out there who enjoy things like “Pi Day” but aren’t great math, and so would have rounded Pi incorrectly, celebrating on 3/15 instead of 3/14.

Wow. Just wow. Not only did he not get the joke, but I don’t know if he gets jokes. At all. Ever.

But why am I dissecting my joke here for you today? I want to make a very quick point about laughter.

When one person laughs, others soon join in, and the world could use a lot of laughter right now.

I’m a public school teacher, and every morning, my principal gets on the loudspeaker and goes through our announcements. At the end, he tells the “Joke of the Day,” which almost always involves a bad pun. Back in August, I realized how mopey and lethargic my first class of the day was and how much they groaned at the joke of the day. I, however, love bad puns and always laughed when I heard the JoD. The more I laughed, the less my students groaned. The more I laughed, the less grumpy they seemed. Eventually, they started laughing with me, or at least smiled at me, in the same manner in which a parent smiles a child who doesn’t quite understand what they’re doing, while I laughed like a mad man.

We need more laughter. Do your best to get the joke, and if you don’t like it once you do, laugh anyway.

It doesn’t cost you a thing, and it might actually give you something in return: hope, cheerfulness, and a smile from a neighbor who wishes that he or she could laugh.

And if you keep laughing, eventually they’ll join in, too. 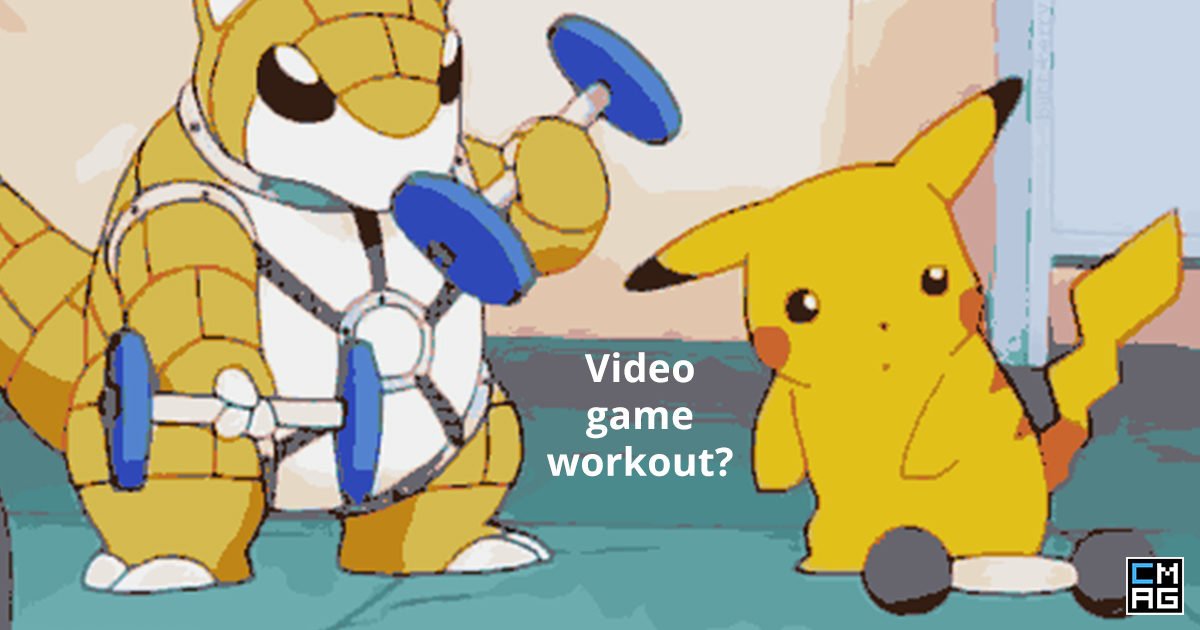 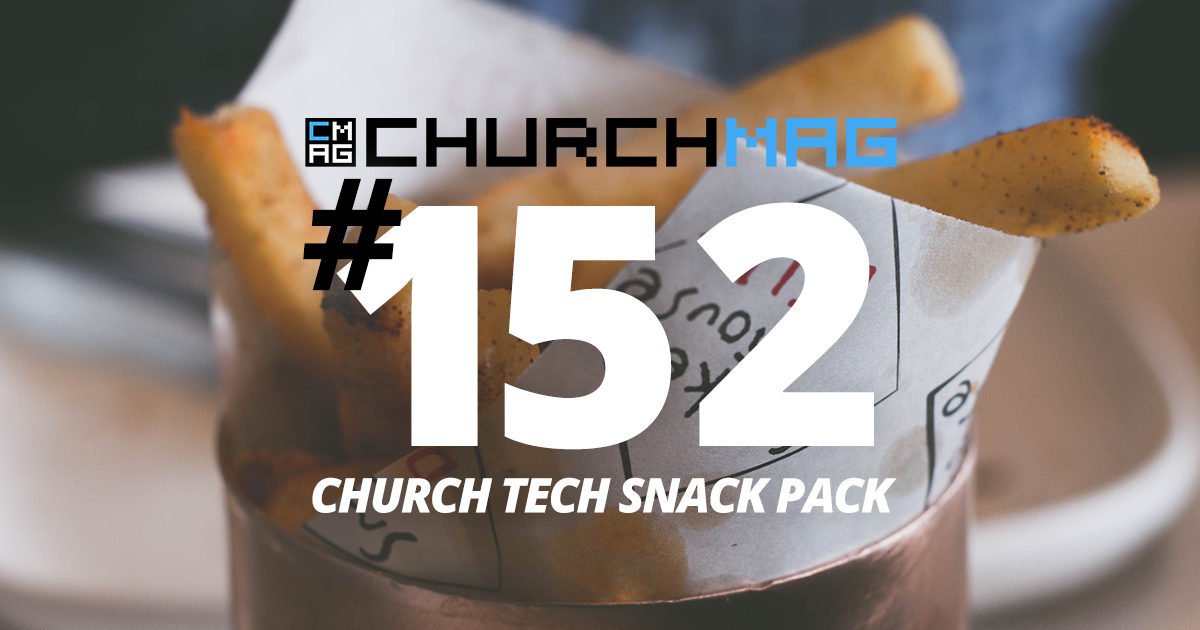