I hate hype, especially when it comes in the form of a recommendation. My friends told me, begged me even, to watch the show CHUCK. I ignored them, waiting until after it had been off the air for over a year before I started. Why am I so stubborn? It’s just how I am. Sadly, I was just as stubborn with the book Ready Player One.

Every time I turned around, the book was being reviewed and heartily endorsed. I gave in, got a copy, and never got around to reading it…until now! So, one year later, here we go.

Wade Watts lives in incredible world of intergalactic space travel, physics-defying magic, and unlimited potential and power. The only problem is that none of it is real. It’s all part of a highly advanced, immersive, and highly addictive virtual reality MMORPG known as the OASIS. Using the OASIS allows Wade and billions of others across the world to escape from the horrors of living in a dystopian world that combines the worst elements of every post-apocalyptic nightmare ever imagined—lawlessness, pollution, economic turmoil, and a ever-present energy crisis.

OASIS was built by reclusive video game designer James Halliday, a multi-billionaire with an above average affinity for 1980’s pop culture, whose death launches Wade, better known in OASIS as “Parzival,” and a billion other OASIS users on an epic quest to find an “Easter egg” hidden within the virtual world. The prize for being the first to complete this amazing quest? Complete control of OASIS and one of the largest fortunes in the world.

I can’t speak for Cline himself, but the philosophy presented in this book is highly atheistic. Within the first chapter, the protagonist refers to religion as bull excrement—twice, actually, if I remember correctly. It’s very common for futuristic, sci-fi books to present the future as a nightmare. This was not always the case. H.G. Wells was on of the first authors I am aware of who depicted the future negatively. This change in seeing the future as utopia to dystopia is important, by the way. It reveals a belief that life isn’t what it should be and that its not on a progress trajectory. We’re getting worse. I find it very odd that as our society becomes more atheistic, more secular that our entertainment (movies, TV, books, etc.) take on darker tones, offer bleaker outlooks on life, and strip away even the thinnest pretense of hope. I would have assumed that secular creatives would have seen this trend as a positive, as leading to a second enlightenment. Perhaps what they thought would improve society has helped like they’d imagined.

I assumed that this book would include an appeal to technicism or transhumanism, which presupposes that humanity should and will evolve beyond flesh and blood to become digital or cybernetic beings. Essentially, it’s the belief that we should abandon biology for technology. With that assumption guiding me, I was pleasantly surprised that as cool as OASIS was it was never shown to offer its users a sufficient, long-term replacement for real life.

Some content in this book that is questionable. The language is what you’d expect from your average eighteen year-old, since that’s who old the narrator is, and there is some sexual material discussed in the book. Masturbation is praised by the reclusive genius Halliday in his memoirs, and our narrator finds this viewpoint freeing. However, as Wade tries to avail himself of some of the hi-tech perversions that OASIS offers, he finds it unfulfilling, even emptying. If I were to tie this into the movie rating scale, I think it would be rated R for the language, the sexual material—not because it’s graphically described (it isn’t) but because of the attitude with which it’s presented—and also the increasingly dark tone that this book takes on as the “real” world invades the “virtual” and vice versa.

If you’re not bothered by language or by a decidedly non-Christian view of sex, there’s a lot to enjoy in Ready Player One. It’s packed full of video game, sci-fi, and 80’s pop culture references. I honestly really enjoyed reading it and would heartily recommend it as an entertaining read, given that the aforementioned concerns are taken into consideration.

You can purchase Ready Player One

by Ernest Cline from Amazon, or you can go to the public library, like me.

If You Haven’t Seen Chalk Warfare, Watch It Now [Videos] 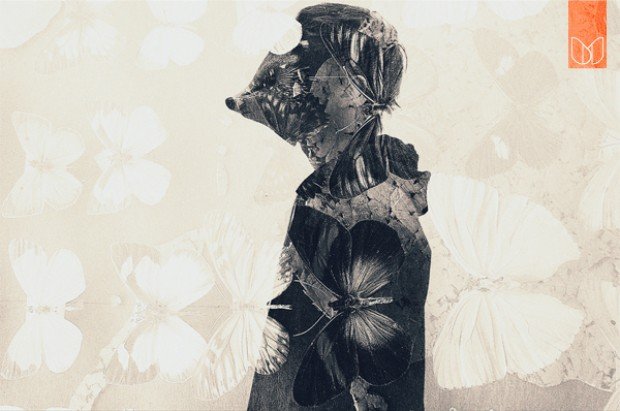 The Twelve Doctors As One