Last year, I set a goal to read 30 books. Eric and I even talked about it on the podcast last year. (We also discussed my Facebook fast. That didn’t last very long since the Facebook Groups app was mothballed.)

Well, I’m happy to report that I read 39 books this year. All told, I read 18 actual books, 26 graphic novels (including two standalone comic books) and 10 audiobooks. Here’s a complete list:

Also, I’m going to change my goal by making it more specific. I’m hoping to read 15 books, 5 audiobooks, and 15 graphic novels, rated at one-third of a book each. This would give me a total of 25 books. This might confuse you, since I read 39 books last year for a goal of 30. “Why would he aim so low?” you might be asking.

1) More family time – Last year, I was a bit too focussed on reading and wasn’t as engaged in my home life as I should have been.

2) More kids – My wife and I just welcomed our second child into our family. We haven’t parented a newborn in seven years, so as it its, we’re both stressed and exhausted. Something has to give.

3) More school – I resumed my graduate program last summer by taking two classes at Southern Illinois University at Edwardsville. Because I had a change with my job I didn’t take a class this fall, and since we had a new baby by November, I didn’t take a class this spring. However, I only have five years from June 2015 to finish my degree. So, I will be taking an online class this summer and a traditional class in the fall. Both classes will require a lot of reading and will likely require a lot of writing, too.

Now, all of that said, I can’t leave you without some advice for your own reading resolutions. Unfortunately, the best advice I got came from someone else—Austin Kleon. 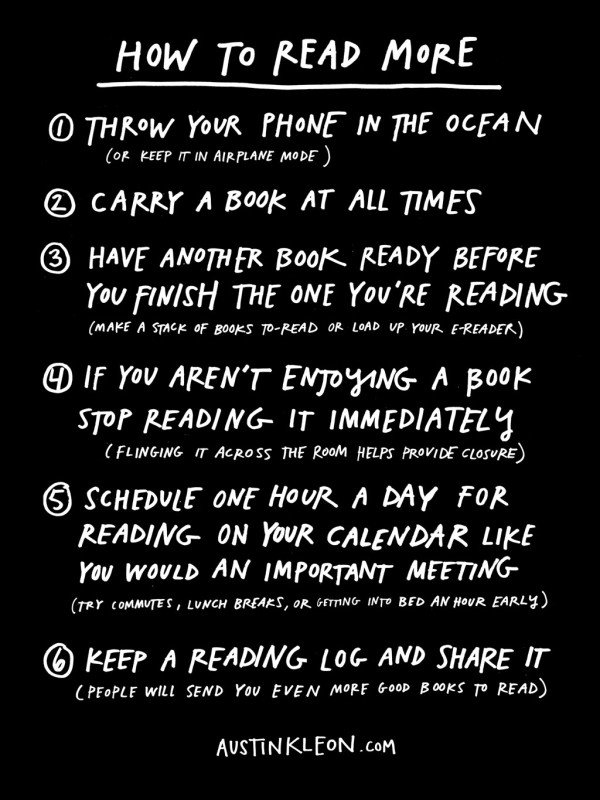 Those tips are pretty self-explanatory, which is why I like Austin’s work so much. Personally, I have adopted numbers 2, 3, and 6. I need to do better at 4. Scheduling time (number 5) is much harder for me, as my schedule really isn’t my own, but I’m working on it.

I’d also add a seventh: don’t be a media snob and use audiobooks. To that end, I’m listening to another Bill Bryson audiobook–love his humor–and have queued up about four more.

So, we’ve covered how last year went and talked about how to do better this year. Let’s close this out with some book recommendations. Here are some of the books I’ve read and enjoyed and so commend you to them:

That should be plenty to get you started! Happy reading and a Happy New Year! 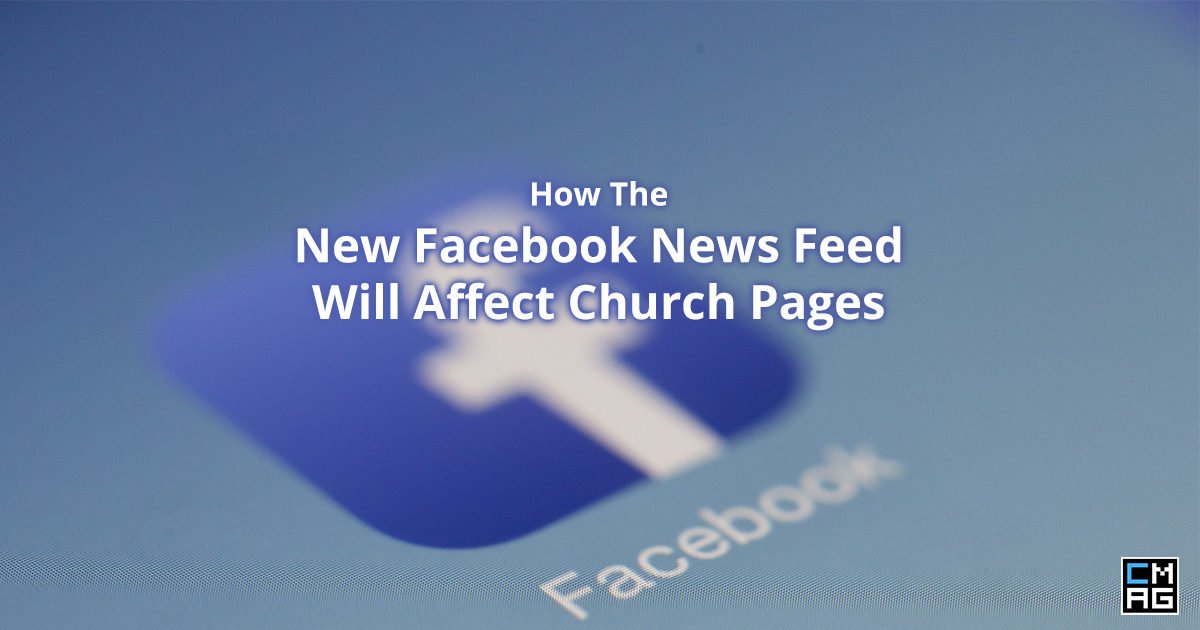 How the New Facebook News Feed Will Affect Church Pages 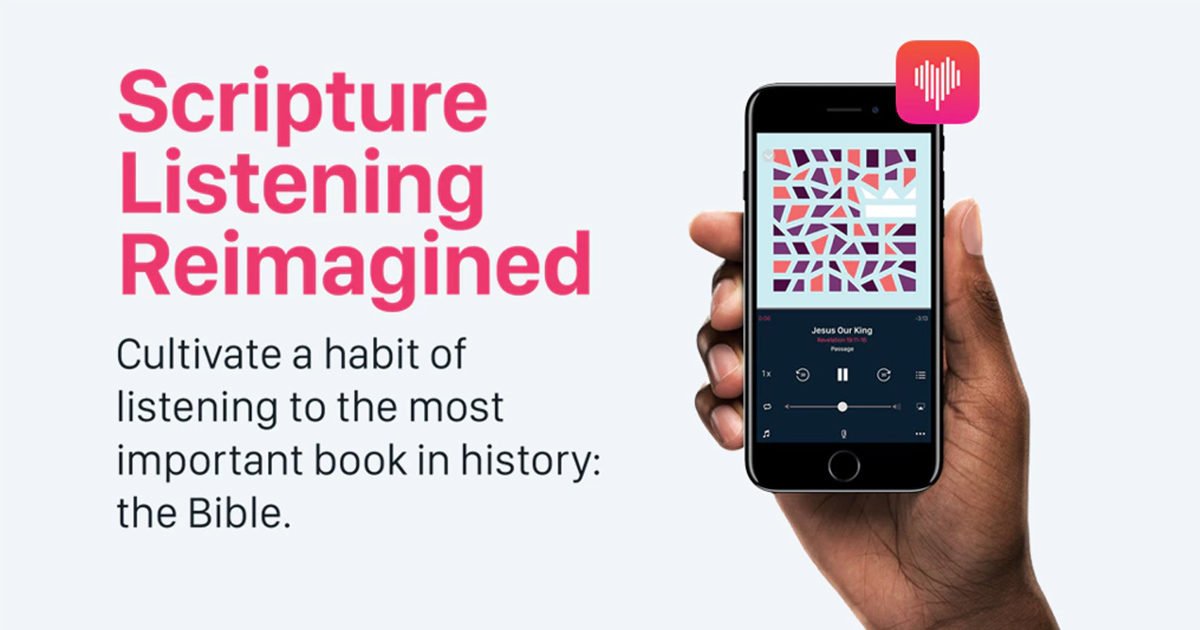 Dwell: A New Way to Listen to Scripture [Kickstarter]