Like with many things in life, it’s important to re-evaluate things. 🙂

Practices and process change and if we don’t change and flex with these changes, we can go from success to failure without even knowing it.

One thing that I’ve been re-evaluating is my Twitter strategy for both my personal account and for ChurchMag.

The first thing I began to think about was what I’ve been tweeting:

1) What are you tweeting?

For the most part, I’ve been doing way to much self promotion. I’ve found this to be true for both ChurchMag and myself.

When I first started blogging regularly, it was okay. I had a guest post or two per day, no big deal. But once I began to post up to 12-posts per day, it became impossible to share everything. I hardly post that much every day now, but I still write enough that I think my Twitter account has become overrun with self promotion–a great way to get unfollowed!

With ChurchMag, it’s a little different. We can get away with tweeting out new posts when they drop and even a few archived posts throughout the day, but if that’s all ChurchMag tweets, there’s not much value to it other than that. To make the ChurchMag Twitter account worth following, it needs more value like tweeting non-ChurchMag links and retweeting others. Not only does this add more value, but increases the chances of followers paying more attention to the tweets and clicking on the ChurchMag blog posts! It’s a double #WIN!

For my personal account, I’ll be throttling-back my self promotion tweets. For ChurchMag, you’re going to start seeing more and more retweets outside of the usual ChurchMag blog posts.

2) Who are you following?

It doesn’t take long to realize that it’s nearly impossible to follow more than a few hundred people.

Lists can be a huge help in monitoring your stream of tweets. I’ve been able to successfully break-down followers into a few followable lists that I can keep up with; but what about every one else? We have this old idea of Twitter that the more you follow the more important you are, but that’s not the case. I’m shock to see how easy it is to amass junk accounts. Plus, there are those that follow just to be followed back–lame. However polite it might be to always follow back, the truth of the matter is, “Why follow someone you’re not going to…well…follow?” If I’m honest with myself, I can admit that there are many people I follow that I will never read. So why the heck am I following them? This feels pretty radical, but I’m tired of this Twitter game. So I’m going to make some bold steps on my personal account and ChurchMag.

I’m going to be clearing out my Twitter account. Using a Twitter app called, ManageFlitter, I’m going to be cleaning my followers list. Spam, fake accounts, etc… I’ve done fairly well of keeping this tidy, but I want to make double sure. Second, I’m going to add a few more Twitter lists and make a big purge. People who I am following will either go in a list, or be unfollowed.

For ChurchMag, we’re going to do a similar thing…except maybe even more extreme. With my personal account, I’ll be unfollowing a few hundred; whereas with ChurchMag it will be at least 10,000. I told you it was radical! It sounds like a lot, but if you begin to look at other large blogs, ministries and organizations, you’ll find a similar trend. As ‘polite’ as it may feel to follow back, what are the chances of reading their tweets among the ten’s of thousands? When you’re following a stream that wide, you can sit and watch the tweets stream by like a literal stream of water. It’s pretty crazy.

I think the Internet bubble is bursting into smaller bubbles of niche groups. As easy as it is for technology to increase its bandwidth, you and I cannot be upgraded. Our bandwidth will always be limited to 24-hours per day.

[Image via Kalexanderson via Compfight cc] 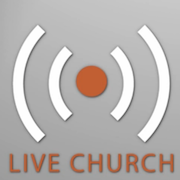 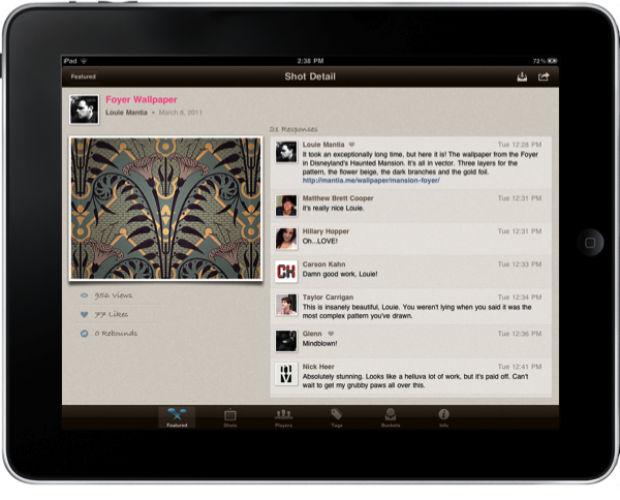