Your scientists were so preoccupied with whether or not they could they didn’t stop to think if they should.

That quote, of course, came from Dr. Ian Malcom in Jurassic Park, but it just of easily could be mentioned in Brett Frischmann and Evan Selinger’s new book Re-Engineering Humanity. To be clear, they aren’t anti-technology, and they aren’t nearly as snarky or shady as Ian Malcom. What they are is cautious, and they expect us to be be the same. In fact, an entire chapter of their book is spent “walking back” the slippery slope argument that has so many terrified of AI.

This is the essential question of this book: what does it mean to be a human and how are we altering this definition or allowing it to be altered through techno-social engineering, the “processes where technologies and social forces align and impact how we think, perceive, and act.” In the book they look at how we’re not likely to see rush downhill to Skynet, but a series of techno-social “creeps,” social situations where a particular technological application begins to spread beyond the parameters of a situation for which it had been adopted. One example of this might be GPS. If we agree that GPS was purposed to help the user navigate to and through places unknown, then GPS might “creep” when a user cannot navigate even familiar paths or trips without it. For example, I have driven the two and half hour trip to my grandparents’ house dozens of times, and yet, this past week, I still pulled out my GPS.

As we “outsource” more and more tasks to machines, we remove the need to think about those tasks. Thus, I have become an even poorer navigator, as I rely upon my GPS to an even greater degree. So what does it do to us as we begin to rely upon Netflix, Amazon, and Apple (iTunes Genius) to select our next TV show, book, or song? What mental functions are becoming vestigial and what authority are we abdicating as we allow the machines to tell us what we might like?

I like Re-Engineering Humanity because it’s a reasoned argument. It’s not a bunch of hand-wringing and pearl-clutching, and yet, neither is it all sunshine and digital rose projections. There is a hook in the bait of technology, and if we’re not careful…you see where I’m going, which means you see where the book goes as well.

If you’d like a better synopsis of the book from Brett Frischmann, one of the book’s coauthors, you can watch this presentation from 2017.

Re-Engineering Humanity is an important work that one must read to understand where we are going as a society and whether or not we will still be driving and navigating when we arrive of if we will have been replaced by smart cars and GPS enroute.

Recommended? – Completely. Church techs need to be well-read and leading in these larger technology discussions.

Re-Engineering Humanity is by Brett Frischmann and Evan Selinger, and you can buy it from Amazon.

A copy of this book was provided to me by the author in exchange for an honest review, which is what you just read. 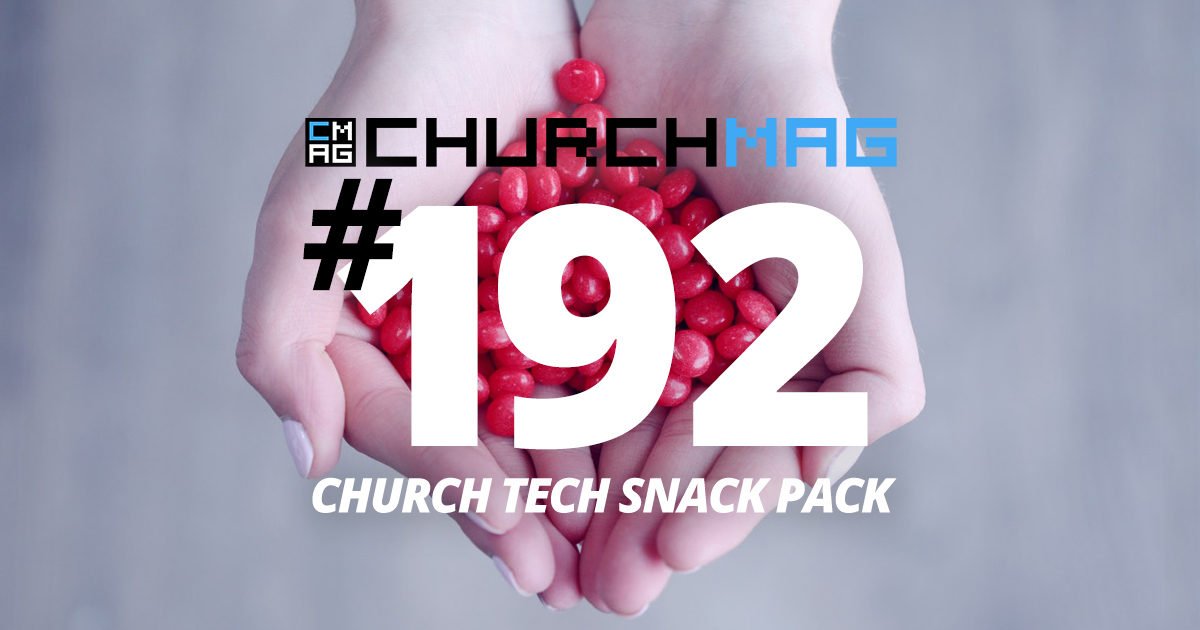 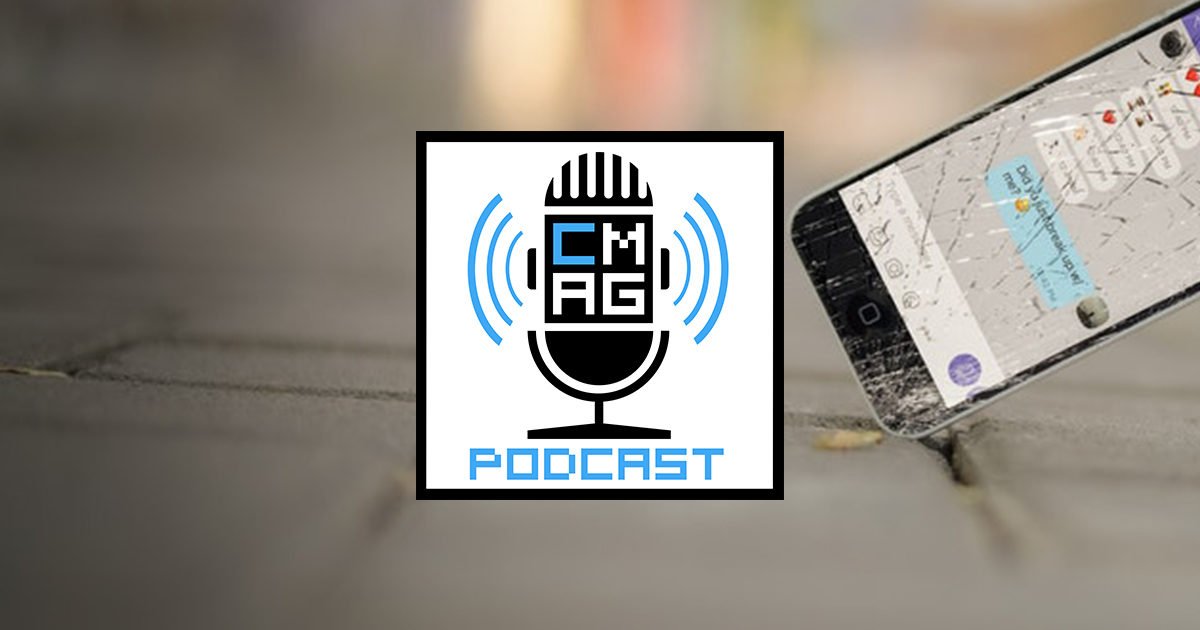