One of the biggest obstacles to recording the ChurchMag Podcast has been the fact that all three of us are in different time zones. Now, the reason for time zones is pretty clear—we measure time based upon the position of the sun in the sky. However, did you realize that the continental US only formalized its four time zones in 19th century to accommodate railroads? Prior to this, each town/region established its own time based upon the sun’s position in the sky, meaning that each town had its own, very specific answer to the question “What time is it?” This made scheduling very difficult for railroads. Thus, time zones were created for the sake of simplicity. I’d learned this in school but had forgotten it until I read this article from CNN’s “10 Ideas” collection last month.

The article by Jose Pagliery suggests that the US dumps the anachronistic “daylight savings time” and merge its four time zones down into two. The article argues that having DST and four continental time zones merely adds complexity to our lives. Four time zones made sense in an era when the nation wasn’t as connected, but now, due to a national highway system, air travel, and the Internet, we’re far more connected. Sure, you could argue that four time zones does give us more accuracy according to the sun’s position, but does that really matter? Since this nation is no longer based upon agriculture, our time doesn’t really need to accommodate it so heavily. 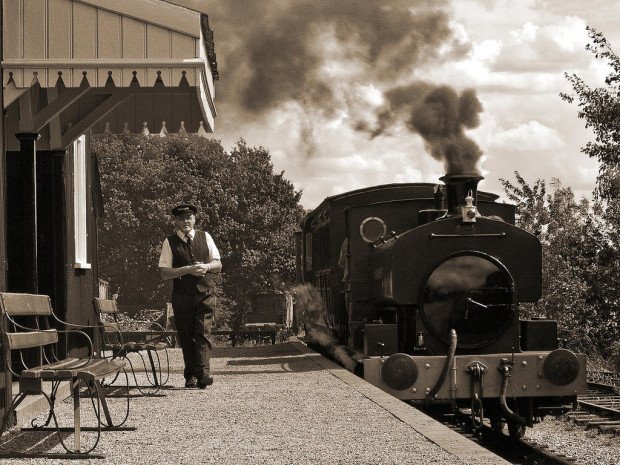 DST and time zones are vestigial adaptations: they were created in response to certain conditions that are no longer present or no longer key factors in society. Daylight savings time have never been shown to actually help people conserve energy, so why do we keep going back to it? Many nations don’t go along with it, which means that we are independently moving our time zones up and down every year for no reason. It just feels silly, as if we’re just on autopilot, doing what we’ve always done only because we never think about it long enough to try something new.

Does your church have some vestigial adaptations?

I’m sure that my church has dozens. Every organization does because it’s human nature to solve a problem and forget it about. Without some sort of stimuli telling us that our old solution is no longer needed because the previous conditions are now gone, we’ll just leave that old patch in place, which could prevent us from experiencing new growth in old areas. If you break your leg, you get a cast and crutches to help you until you heal, but if you never take the case off and put the crutches up, what’s the point of having them in the first place? What’s the point of letting your leg heal properly if you never use it properly again?

Any adaptation designed to overcome an obstacle, solution created to solve a problem, or structure built to accommodate for some undesirable situation can become vestigial when the factor(s) or situation(s) that prompted its creation vanish. It doesn’t matter how good it worked at fixing your problem, how many people worked on it, or how used to it you are; if it no longer serves a true purpose, it’s vestigial.

The appendix is a vestigial organ; it serves no real purpose in the human anatomy. Most people don’t even think about it until an infection is found—appendicitis—and surgery must be performed to remove what was once useless but is now toxic. If we leave these vestigial structures in place for too long after they are no longer useful, then we may face a toxic situation in our church as well. Just think back to our example of the cast—leave it on too long and instead of supporting a broken bone it begins to limit the mobility of a healthy leg. Or for a more gross example, my daughter is at the tail end of potty training. After this week, she’ll be done wearing pull-ups to bed. We told her this yesterday, and she asked why she should want to wear underwear to bed. We tried to explain to her that this was something that big people do and that she’s becoming a big girl. She wasn’t impressed. What my daughter doesn’t realize is that a time will come when wearing pull-ups to bed will be more of a limit to her than they will be a help. They served a function for a time, but that function is quickly fading away.

How to Find and Remove the Vestigial

Honestly, I don’t think I can give you any specifics on removal. That’s going to depend upon too many specific elements of your church’s history and culture. However, here are a few clues to help you at least identify vestigial structures.

Form Over Function
I actually heard one of my denomination’s district officials use this term this past week. He was describing situations in churches where traditional forms outlive their practical functions and become irremovable elements of a church’s structure. His example was of a church that nearly had a meltdown over the way in which the pastor directed communion. Was the issue one of decorum or heresy or something major like that? No, it was literally one of the most petty things in the world. Without getting into details, the pastor broke with the form because it no longer served a function, and some people lost their minds. This is the biggest factor in the hunt for the vestigial. If it serves no discernible purpose, if the function is gone and only the form remains, it’s vestigial.

Toxic Spill
Is there a ministry or function of your church that always seems packed with drama? Is there constantly an issue with a particular part of your church’s weekly structures and programs? Maybe that area has become vestigial. It could be something else. There are always plenty of variables, but it’s not unheard of for a vestigial, functionless area of any organization to be one of the most toxic. Think about it. If something has no purpose, no direction, then all it really does is wait around for something to go wrong. Sounds just like the appendix to me.

Underperforming, Overvalued
This is a dangerous bit of criteria to provide because this is where someone lacking the right attitude could really go on a “witch hunt,” trying to shut down any part of the church that doesn’t fit their narrow vision. Still, I do wonder about whether a ministry still serves a function when it continues to underperform, especially when a segment of people begin to bluster and bellow about how important it is. Please don’t send me hate mail, but if a ministry or function of the church isn’t ministering to the people, either inside the church or outside, then why keep it going? For the sake of tradition? Is that reasonable?

To be honest, this last one is personal for me. My church is going through some growing pains, and we’re finding some vestigial structures that are limiting us. They take up time, resources, space that we could better use elsewhere. However, despite the ever decreasing return for our investment in these areas, some people are rabidly defensive of them. I understand how hard it can be to accept uninitiated and uninvited change. However, it seems highly unreasonable to expect nothing to change in your lifetime.

Vestigial and the Virtual

Let’s not kid ourselves. All of our technology, all of our digital structures, all of our “new” ways of doing things—it’s all a house of cards. One day, it will all cease to serve a function. Let’s not commit ourselves to a method, but a mission. Let’s always seek to place function over form. If something has become useless, let’s gently, respectfully remove it, giving room for new life and new ministry. Railroads gave us time zones, but we don’t really need them anymore since we have cars, airplanes, and the Internet.

Let’s not cling to what we don’t need. When the leg heals, take off the cast. When the time comes, we need to able to admit that we’re big boys and girls who don’t need to wear pull-ups to bed.

Our parents will be so proud of us.

Have you ever dealt with a vestigial structure in your church? 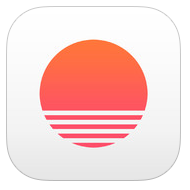 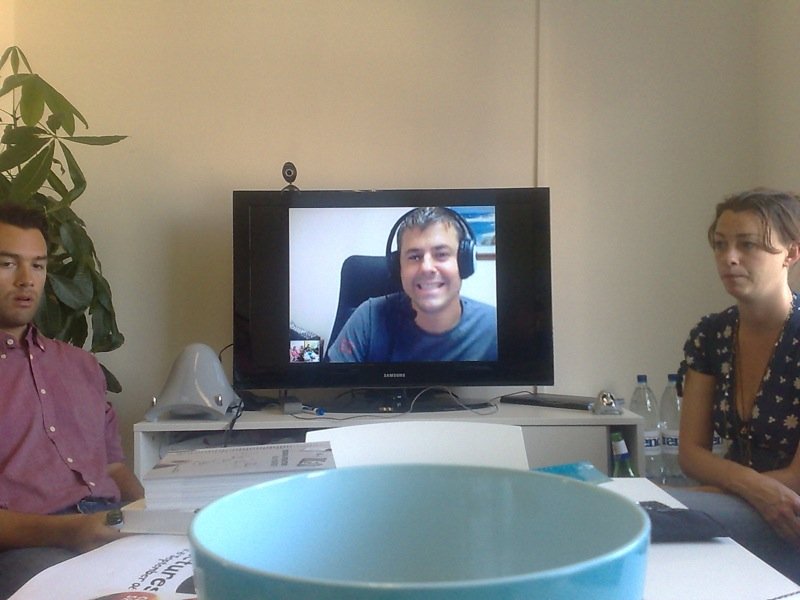