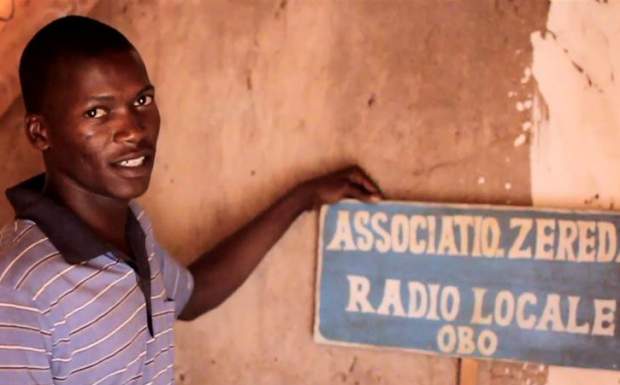 I’m a sucker for radio.

Ever since I discovered late night talk radio and Dr. Tony Evans on Sunday Nights at 13-years of age, I have been in love with the medium. It’s power, reach and history has always fascinated me. So much so, it drove me into a 15+ year career in the field.

Unfortunately, radio has seen better days as the Internet and new technologies has eclipsed it. But that doesn’t mean radio is completely dead.

In fact, radio is being used to combat the LRA.

A recent study found that 89% of LRA escapes credited the “Come Home” messaging of Radio Zereda, and other partner stations in the area, as an important factor in their decision to defect. Invisible Children is proud to partner with Radio Zereda and its proven efforts to encourage LRA fighters to lay down their weapons and come home.

The Invisible Children has partnered with Radio Zereda in the Central African Republic to expand its broadcast radius from just 1km to 30km! Imagine how much more change they will invoke!

So who started this endeavor? 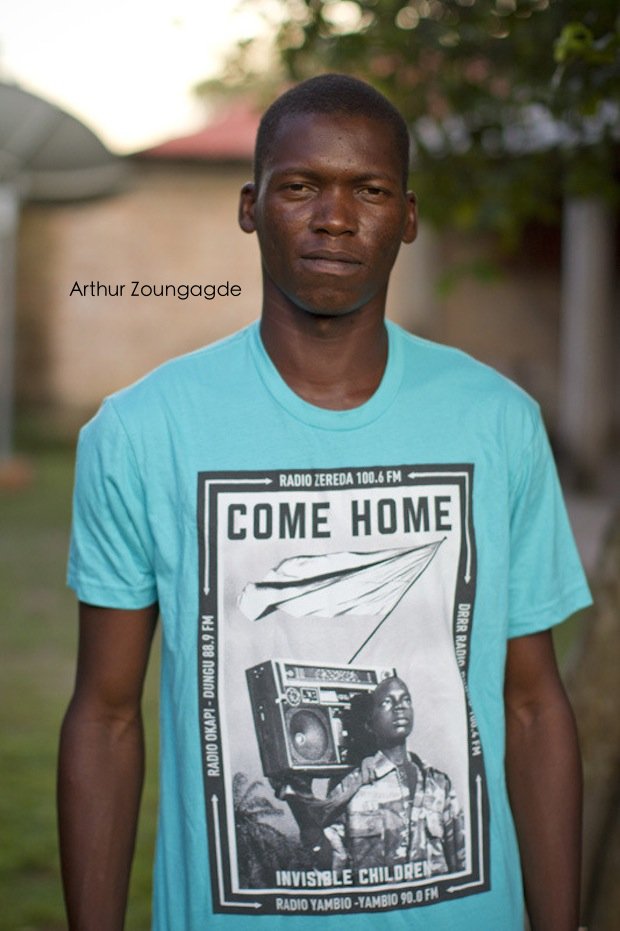 His story is amazing!!!

In 2008, the native of Obo – a small village in Centra African Republic – was walking along a narrow dirt road when he came across a microphone laying in the dirt. He picked it up, inspected it, and then spoke into it. Over the course of the following week, Zoungagde tinkered with the device, added an impromptu radio antenna made from an old umbrella, and with that Radio Zereda was born.

Since it’s inception nearly five years ago, the technology has improved significantly and Radio Zereda has played an important role in the defection of LRA combatants. Zoungagde and the rest of the Radio Zereda staff curate and broadcast an eclectic mix of programing to its listeners. While the station has the usual music and news programs, it also broadcasts “Come Home Messaging.”

What a power and un-violent means of fighting the LRA. It’s so cool the Invisible Children is partnering with Radio Zereda.

Learn more and how you can give to this amazing program.

If this isn’t an awesome use of technology, I don’t know what is. 😀 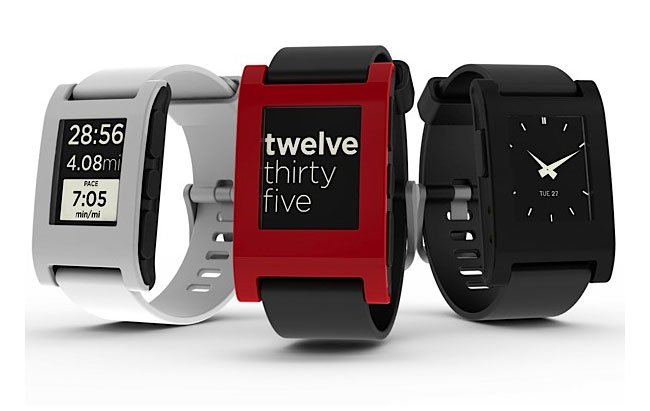 ﻿Hands On with the Pebble Watch

Why Do Internet Trolls Exist? [Infographic]