Public Speaking in the Church: Using Your Voice [Series]

As a speaker, you have some powerful tools in your toolbox, aside from your content. There’s the power of story, which we’ve talked about in the previous post. There’s your body language for instance, a topic we will dig deeper into in a future post. There’s multimedia, also something we’ll explore further.

Then there’s your voice.

Your voice is something you were born with, so you may think that there’s not a lot you could do about how your voice sounds. You’d be wrong.

Your voice is an incredibly effective tool in keeping your listeners engaged, whether you’re doing a full sermon or sharing announcements. And no matter what your voice sounds like, you can tweak it and adapt it to become more effective.

But first you have to understand the key reasoning behind this post and that’s this:

Effective speakers eliminate as many reasons as they can for people not to listen to them.

Or to formulate it in a more positive way:

Effective speakers do anything and everything they can to engage their listeners.

Now, obviously I’m not talking about you dressing up and doing the hula—though that could certainly improve some announcements! What I mean is that effective speakers have accepted that people will stop listening for other reasons than uninteresting content, because they do.

You know this to be true, because I’m sure you can think of a speaker you stopped listening to simply because of something he or she did or said that turned you off. A boring intro, a slow cadence, a weird tic in gestures, you name it. I’m guilty of it as well; I won’t lie. The other day I was at a conference and I stopped listening to the speaker after she made a really disparaging remark about overweight people. Most people don’t take too well to being offended by the way, just a tip.

Voice plays a crucial role in getting people to listen to you. I’m not saying it’s the most important element of an effective talk, but it’s right up there with great content, powerful stories, and interactive elements. The most awesome content brought in a slow, monotone voice will make even the biggest fan of you lose interest.

Let’s look at some elements of using your voice in a way that keeps your listeners engaged. As we do this, think of some of your favorite speakers (think of pastors, conference speakers, teachers, news casters, etc.) and try to figure out what they do right in each of these aspects. There’s a lot to learn from great speakers when it comes to using your voice well!

My husband is hearing impaired and he wears hearing devices in both ears. You have no idea how frustrating it is for him at times when speakers are inaudible. Granted, sometimes this is due to bad acoustics or bad sound technicians, but often the speaker is at fault as well.

Remember: the goal of your talk is for people to hear you and be able to understand you. If they can’t do that, you’re missing the whole point.

That means you have to speak in a way that makes it easy for people to hear you: 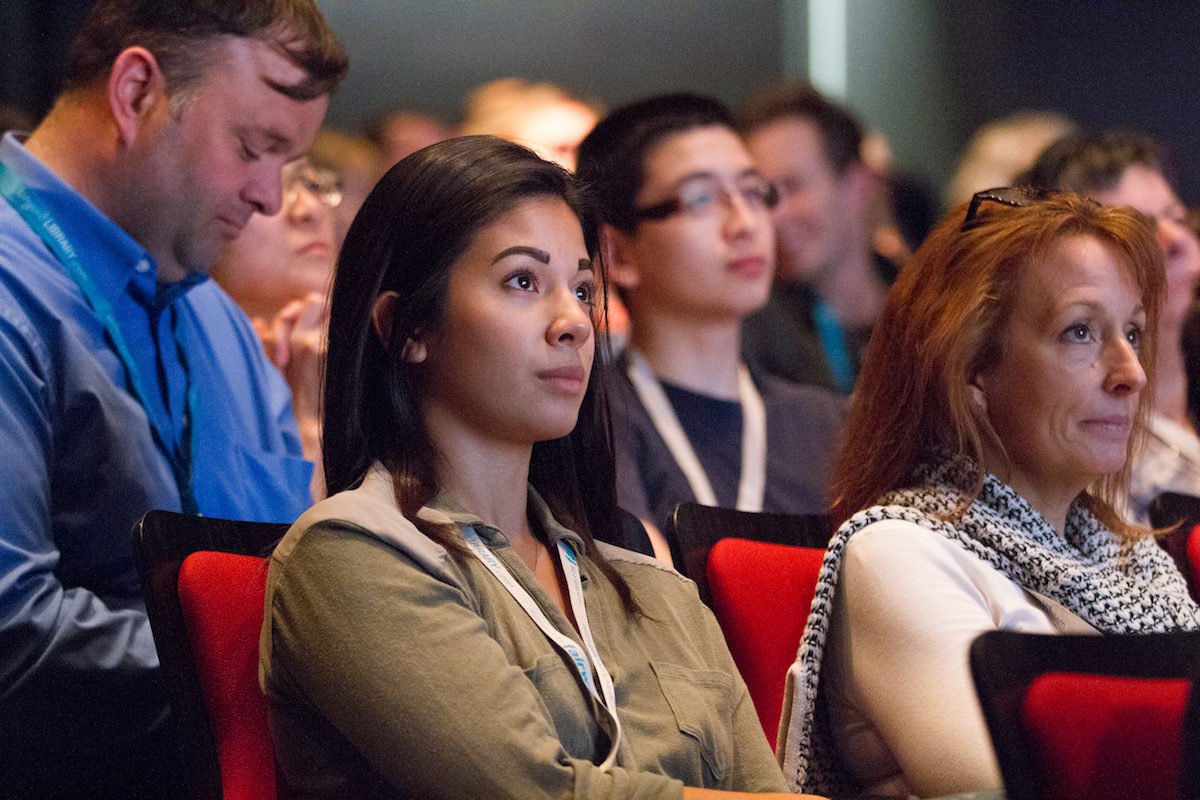 Your pitch is how high or low your voice is. This is mostly a natural thing, but…your pitch tends to go up when you’re nervous. Sometimes waaaay up to the point where it can get embarrassing. When you notice yourself speaking too high, slow down in tempo and take some deep breaths. Usually a high pitch because of nerves means you’re out of breath as well because you’re not breathing right.

Recording yourself works wonders here, because your voice always sounds different on a recording than it does in your own head. Listen to yourself speak for a while and try to notice of your pitch is going up or down further down in your talk (usually down). Is it a pleasant ‘level’ to listen to? Does it sound natural? If not, practice your pitch (and keep recording yourself to listen!) until you’re happy with the results.

This is an element many people underestimate. You can put as much emotion in your voice as you want—and people will notice. Recently, CNN journalist Anderson Cooper read the names of the victims of the Orlando shooting. Though for most of the video, we only heard his voice and couldn’t see him, his emotions were crystal clear. His grief and anger was audible in his voice and it hit many of us deeply.

Research shows that people can hear it when someone smiles while talking, even though they couldn’t see the speaker. And a mismatch between the content and the level of emotion and warmth in the speaker’s voice was a prime reason for listeners to have distrust and create friction with the content.

That’s how effective your voice can be. Dare to play and experiment with this a bit when you practice. Go all-out once for instance to see how dramatic you can get. Then dial it back until you find a level of warmth that works well—and that fits you and your speaking style.

This is where you can have a little fun—just don’t overdo it. The key thought is to use your volume to stress certain elements in your talk. In doing this remember that going very quiet is often way more effective than shouting, if only because people get tired of shouting quickly. There’s nothing more tiresome than a speaker who is in full-on shouting mode for an entire sermon!

If your volume is more or less the same your entire talk, you’re not using this element effectively. Try to slow down in both speed (see below) and volume in highly emotional parts, or paragraphs that are the core of your message. Speed up and talk louder in the happy parts, or when you’re telling a story. Vary your volume throughout the talk to keep people listening. 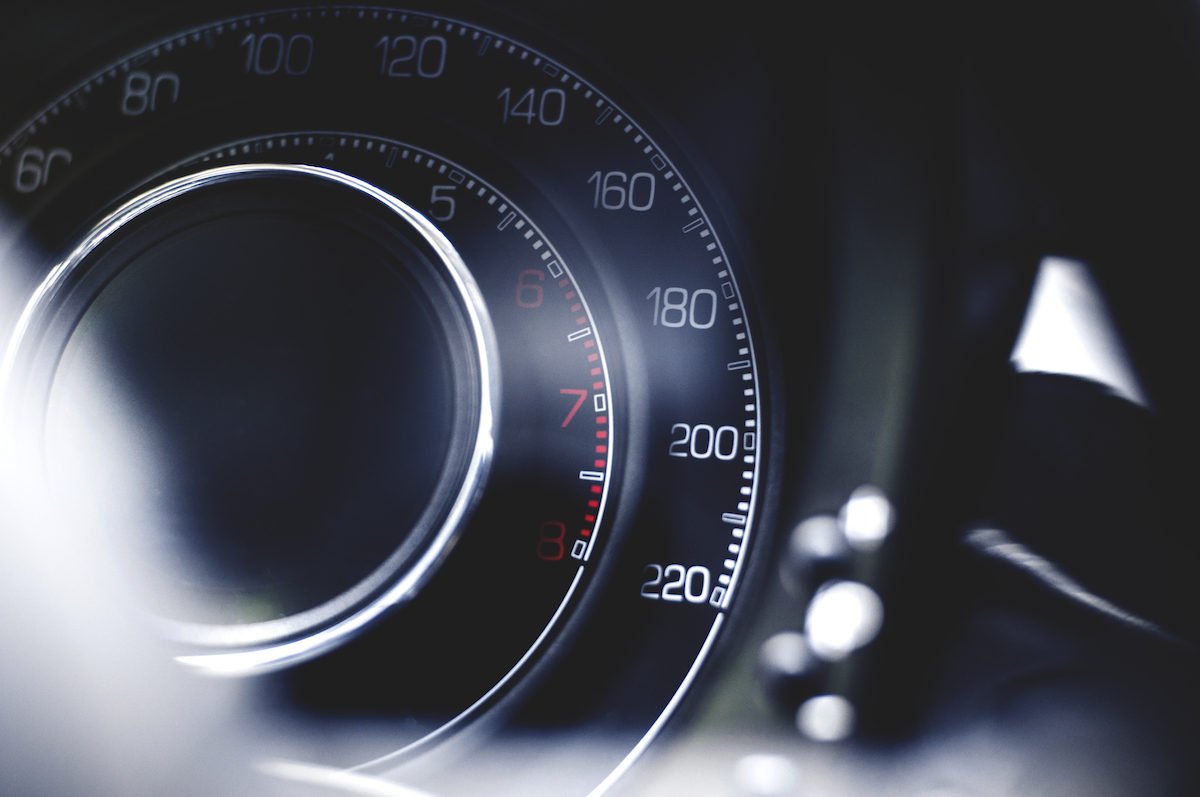 Technically, this isn’t so much about how you use your voice, but let’s discuss it anyways. Your speed is crucial. Talk too slow and people fall asleep. Talk too fast and they’ll drop out exhausted halfway through. The best way to speak is more or less like you would in a conversation with someone.

A solid goal is to aim for 140 to 160 words per minute, depending on how many ‘big’ words you use. Under 120 words is considered slow and over 160 is too fast for most talks. If you wonder where you score, you can either record yourself and count—or simply ask people to rate your tempo. If you ask a few people who you know will be honest with you, this should give you a good idea.

I tend to speak too fast, so one thing I did to force myself to slow down was simply write ‘SLOW’ in big letters on my notes. Worked very well. Now I usually start fast and after the first few minutes I automatically slow down a bit, which is a good habit. Don’t forget that your tempo also has to match you content: it’s okay to speak a little faster when you’re happy or enthusiastic and slower when you’re talking about something sad or solemn.

By the way: faster speakers are considered more intelligent and more authoritative than slower speakers. Just a thought.

Have you ever listened to yourself speak?

What did you notice about the use of your voice? 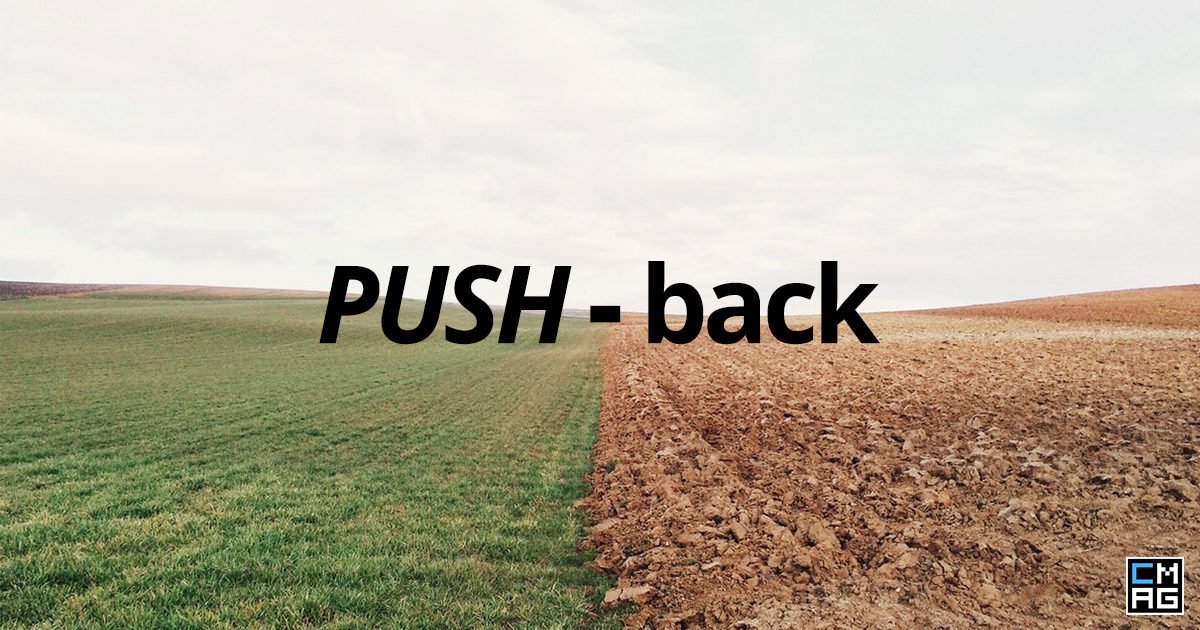 The 10 Points of Push-back 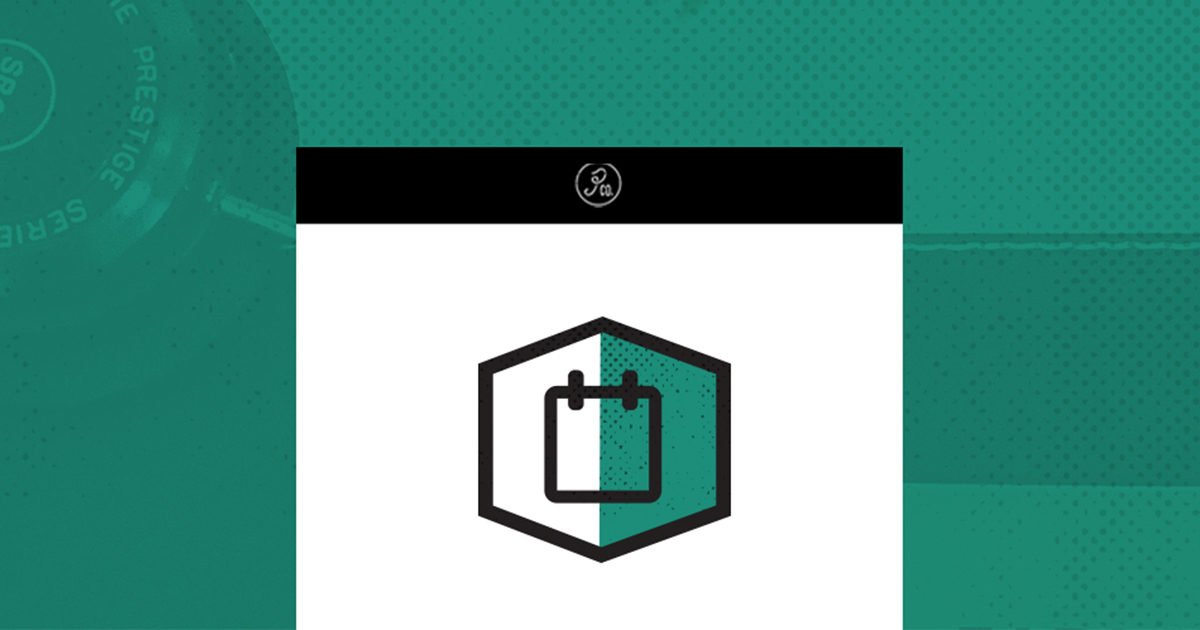