Public Speaking in the Church [Series]

It’s one of the biggest fears people can have (the fancy word for it is glossophobia, in case you wanted to know). In many surveys, it ranks even above what you’d think was the thing that scares us as humans most: death.

It’s also one of the things that when done wrong, annoys people to no end. We’ve all sat through boring and loooong presentations or talks that dragged on and on and on.

As Christians, we are often involved in public speaking—even those who don’t actually ‘preach.’ We’re asked to lead a Bible study, give a short talk or testimony; we’re leading worship, or doing the announcements. And because of those fears of failing, or getting it wrong, of being rejected, many Christians shy away from any and all occasions where they’d have to say something from a stage.

Yet, public speaking can be learned. Creating a compelling, attractive talk that captivates your listeners is easier than many people assume. Whether it’s a one minute talk in between worship songs or a 45 minute sermon, the principles for creating and delivering an effective talk are the same.

Public Speaking in the Church 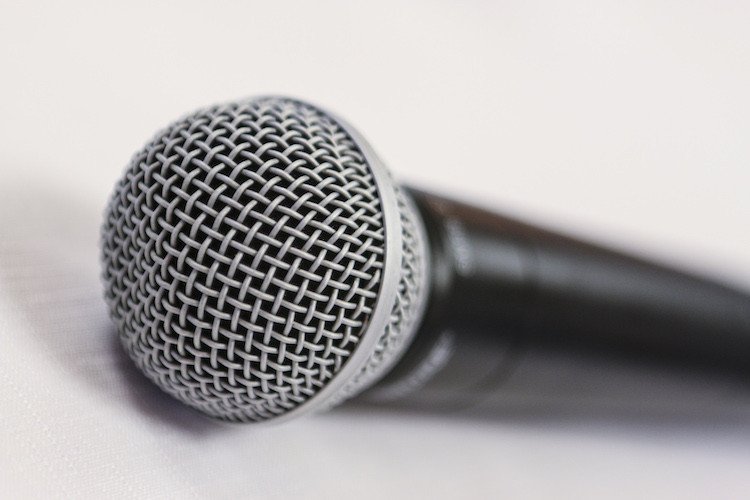 In this series on Public Speaking in the Church, we’ll cover these principles. We’ll talk about structure, content, and delivery style. We’ll focus on using technology, like the proper use of a microphone, whether to use a Powerpoint or something similar, and how to use multimedia.

Beginners will get a solid framework to get started, while those who are already speaking will receive tips and tricks to further hone their craft. And if there is any topic you’d like to see covered, or if you have any questions about public speaking in the church, leave a comment and we’ll cover it!

Here are some of the topics you can expect (we’ll keep adding to these, so keep checking this post for reference!):

In the meantime, I would love to hear from you!

What’s your biggest fear when it comes to public speaking?

And what are some weaknesses you struggle with? 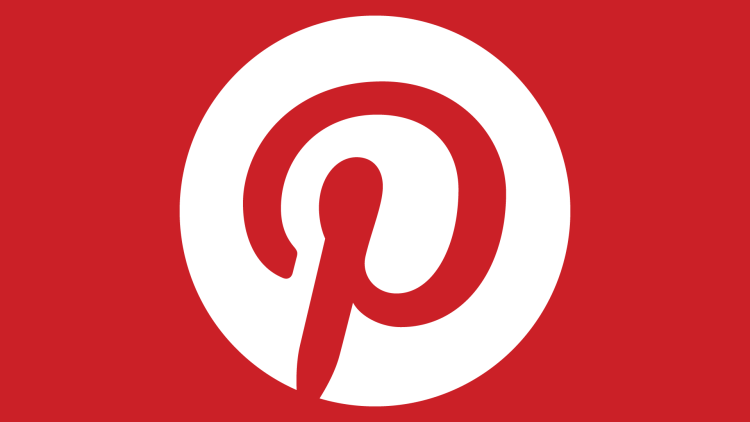 19 Pinterest Statistics You Probably Don’t Know, But Should [Infographic]