ChurchMag / Web / Communication / Public Speaking in the Church: What You Need to Know About Your Audience [Series]

[This post is part of our series on Public Speaking in the Church.]

You cannot write a solid speech of any kind without knowing your audience. Let me repeat this, because it seems to be an aspect of public speaking many tend to forget. In order to ‘land’, your talk has to be tailor-made for your audience. That means you need to know about your audience.

I’m a long time youth worker and I speak for various youth events. Let me tell you, there’s a big difference in speaking to middle-schoolers, high-schoolers, or college-age students. That seems obvious, yet many speakers don’t consider this enough when they craft their talk. To dig a little deeper into this example, one incredible big difference between middle-schoolers and high-schoolers is the level of their abstract thinking. In middle-schoolers, this is just starting to develop whereas for most high-schoolers (especially older ones), abstract thinking is fairly normal. As a speaker, this is important because a lot of what we teach (especially on the Bible) is abstract.

If we were to try and share the Gospel with a 13-year old for instance, we’d do well to stay away from abstract concepts like sin, redemption, salvation, or even sacrifice. These are church words that hold little to no meaning for a teen that age, even when he or she has grown up in church. Instead, you need to make it way more concrete and practical by referring to specific sins (mistakes), to punishment (a concept teens are very familiar with), or rules. Even emotions are tricky because they are by nature highly abstract, so they’ll need to be explained in concrete behavior.

Of course, this difference in abstract reasoning is just one example. There are many more factors that should impact your talk. Always ask yourself:

What does your audience know, what do they care about, and where can you find common ground?

You should not be able to give the exact same talk to multiple audiences, unless these happen to be highly similar in nature. Let’s look at some things you’ll want to know about your audience and why it matters:

Let’s discuss each aspect in a bit more detail. 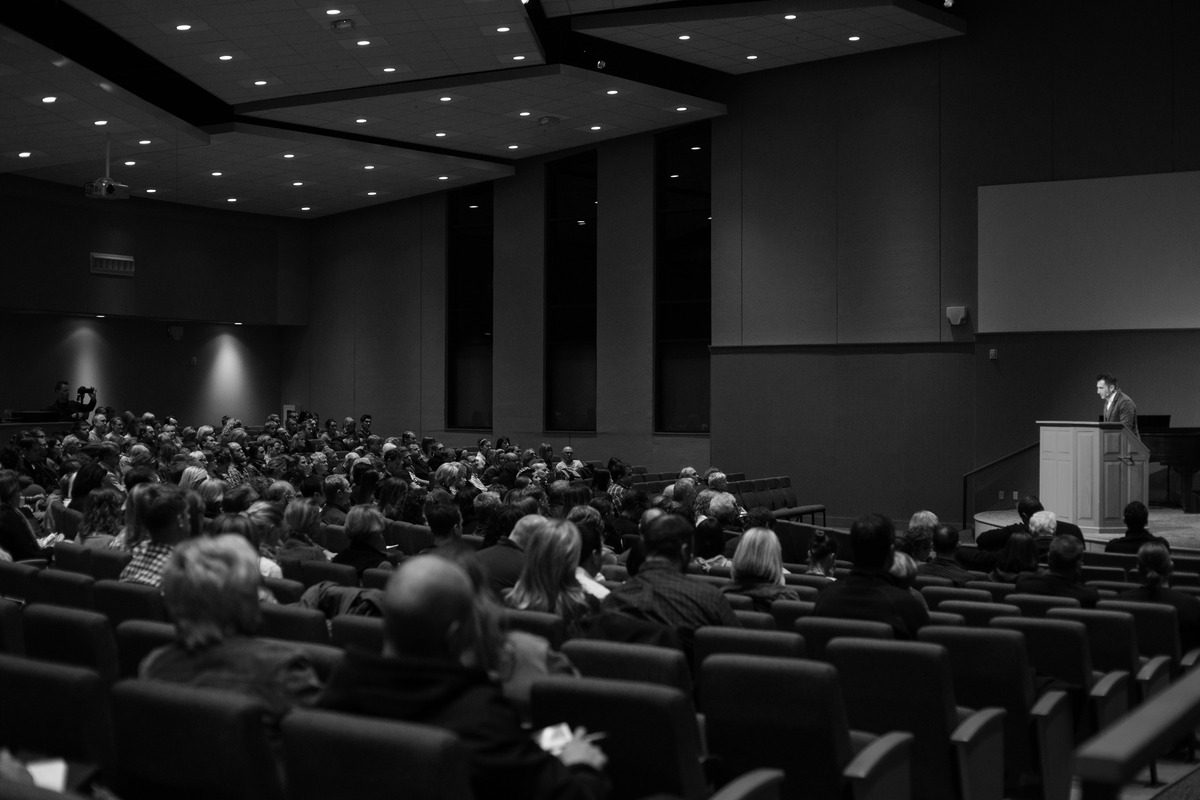 Age matters, as I showed in the example above, because of how abstract you can get, but also on how complicated your message can be. Young teens have a shorter attention span than older ones and obviously a shorter one than adults. But they also have a more limited vocabulary and less life experience. One other aspect where age matters is in the examples and stories you use. In the Sunday morning sermon, many preachers use examples from their own lives, not realizing that stories about married life, kids, and finances mean absolutely nothing to teens. Instead, choose examples and stories that will appeal to your audience considering their age.

One horrible example was a speaker at a middle school conference, who used running as an example for something. She wanted to stress how insecure she felt about her body when she was running, but instead alienated many teen girls because she had a perfect figure in their eyes. Each and every girl over size 4 must have felt awful after her remarks about looking fat in running tights. Also, she made a offhand reference to something ‘bouncing’ when she was running and that completely made the teen guys’ brains wonder of in directions you really don’t want to go, if you catch my drift. Awkward, painful, and easily avoidable.

I’m a white, middle-class woman from Europe. When speaking to any audience, I need to be highly aware of where their ethnic background is different from mine. This will not only prevent cultural gaffes (in The Netherlands, using the s-word is completely normal amongst Christians and doesn’t mean anything stronger than ‘oops’ or ‘darn’. In the US, this is not the case, obviously), but will also help you connect with your audience better. Men would do well to use examples that speak to women as well for instance, and if your audience is multi-ethnic, make sure to use images, examples, and pictures that appeal to them.

I grew up middle class, but when my dad lost his job when I was a teen, I experienced poverty first hand. This has shaped me in a big way and has helped me to relate to those struggling with finances. It has also taught me to use language and examples that don’t automatically assume a certain level of income. When you talk about your trip to Disney World, or your pool party, you may not mean to brag, but you could inadvertently alienate part of your audience. Finds what connects you rather than stress what separates you.

Speak at your audience’s level. If you’re speaking to a white, suburban high school audience, it’s not the same as speaking to inner city teens. They’re not dumber, mind you, but they do often have an educational disadvantage because their schools are not as good.

My church in The Netherlands had a lot of higher educated professionals, including professors from several universities nearby. In contrast, the church I attended in Germany was in a very rural area and had many blue-collar workers. Completely different audiences, and it showed in the content and word choice of my talks.

Years ago, a good friend of mine who always has been single, came to me after I had spoken and thanked me for specifically mentioning singles in my sermon. I hadn’t even thought about it, but he explained how often examples and stories are about married people only. And—if I may be so bold—about heterosexual couples as well. Be inclusive towards all members of the body of Christ. Everyone wants to belong, feel seen and heard.

This is, I think, the area where speakers get it wrong most often. It’s easy to assume that because we love a certain TV show, everyone will get the reference we make. Or we simply google for popular expressions to use with teens—and end up falling flat on our face because that word was so two months ago.

Stay true to who you are, while at the same time trying to build a bridge to your audience. If you’re not well-versed in teen culture, don’t bother. If you’ve never watched a single episode of Game of Thrones or The Walking Dead, don’t use these as an example. If you never listen to rap, don’t denounce it. In all of these cases, you’ll look fake in the best-case scenario, but really stupid when you get it wrong.

Yes, being culturally relevant is important, if only because it’s an easy connection with our audience. But you’d better get it right, while staying authentic. Speak about what you do know from experience and don’t be afraid to admit you’re not cool. I told my students I’m a big fan of Dolly Parton as well as Abba and they loved me anyways!

It always helps to know if your audience is facing any specific issues, whether positive or negative. Examples are for instance unemployment, drug use (heroine addiction is a massive problem in specific areas), environmental concerns, big changes in the church or organization, political unrest, etc. Linking your message to what worries people is a solid way to connect with your audience.

I hope this (incomplete) list and these examples have triggered you to study your audience well whenever you’re crafting a talk, so you can tailor it completely to who is listening to you.

Can you think of an example you witnessed where there was a mismatch between a speaker and his/her audience? What happened? 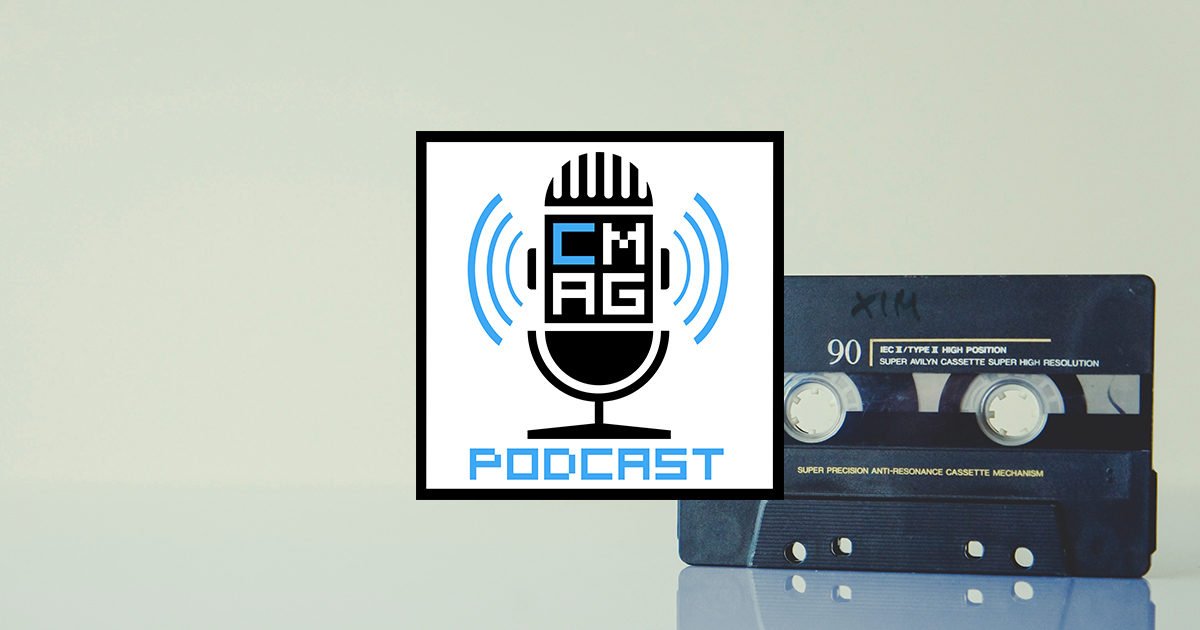 What Do You Do with Old Technology? [Podcast #147] 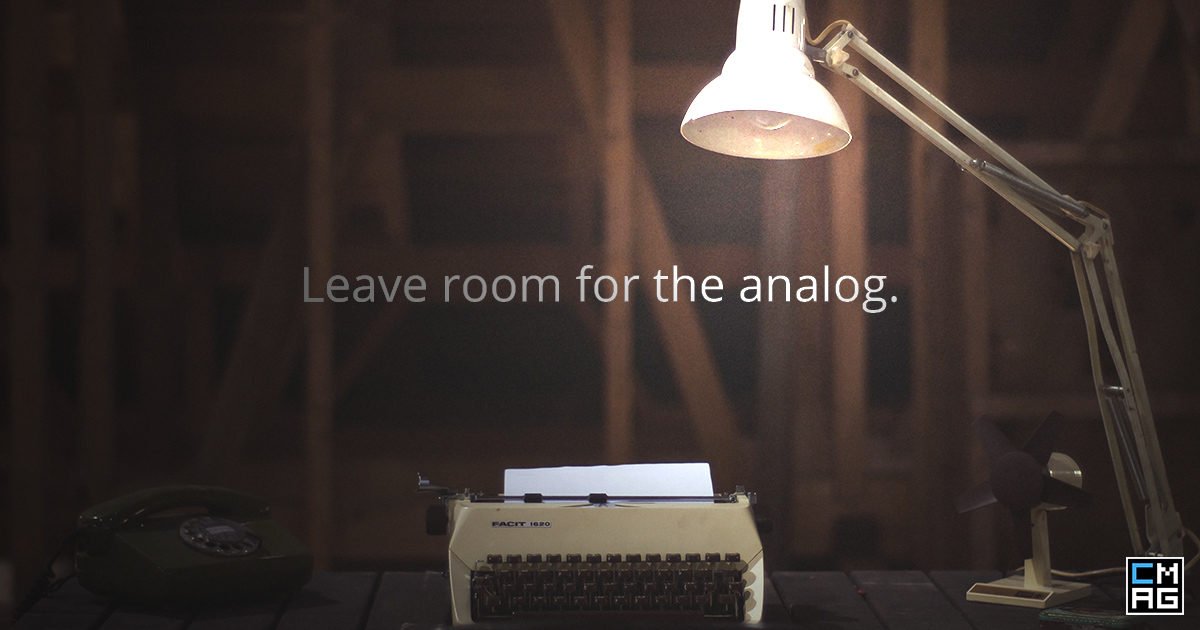