ChurchMag / IT / Progress: Things Will Get Worse Before They Get Better

Progress: Things Will Get Worse Before They Get Better

“Things were always going to get worse before they got better.”

Progress is not always a straightforward thing. In fact, it rarely is. Progress, where it depends on human effort, acceptance, and/or understanding, will always be chaotic.

I love the above quote from the second of Christopher Nolan’s Batman trilogy. I think it is the perfect framing for how things function in church setting. Any changes, any forward movement, is going to result in some backlash from people or equipment (Murphy’s Law, anyone?). Progress is going to force you to take three steps forward and one or two steps back.

Doing something new/cool/powerful is going to require effort, sacrifice, and a not a little bit of blood. If I can be a bit crass, it’s going to suck. It’s going to hurt to progress, but it’s so worth, so vital for the life of your church.

It doesn’t matter where you’re trying to progress; the pain is still going to be felt by someone, probably you, but if progress is going to happen, the pain will come with it.

At the same time, while we might bemoan the pain, let’s remember that sometimes the pain is due to our own past missteps. To that end, we have to realize that progress is going to require that we turn around and hightail it back to the right road. Again, it’s worth it if progress is really what we want, if it’s really our desired destination. This calls to mind another quote from a beloved Brit:

“Progress means getting nearer to the place you want to be. And if you have taken a wrong turning, then to go forward does not get you any nearer.

If you are on the wrong road, progress means doing an about-turn and walking back to the right road; and in that case the man who turns back soonest is the most progressive man.”

I wrote this post after looking at our children’s church room. It’s in the middle of a long overdue renovation, and it looks so good in so many ways and so much rougher in a few others. I was simultaneously encouraged and disheartened as I viewed this vital meeting space stuck in a quest for progress, and I figured that many others out there in “church tech land” — searching for progress — might need to know that they’re not alone.

Sometimes, things have to get worse before they get better. Don’t take it personally; it’s more than likely not your fault. You’re making changes for God, doing His work. You’re going to meet resistance, but you’re not alone. Take heart: we’re all in this together.

Are you in a quest for progress? Is it getting worse? 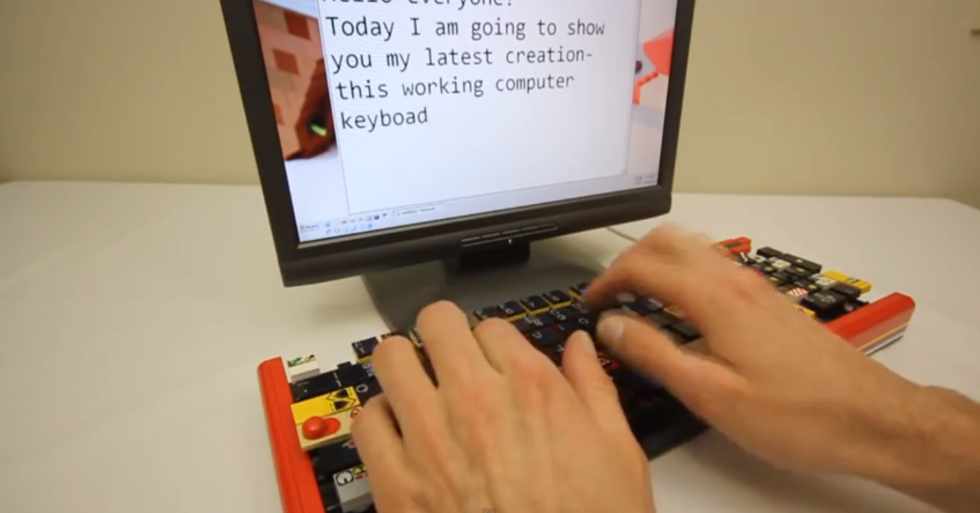