It’s not hard to spend millions of dollars on equipment. In fact, there’s a whole convention dedicated to video equipment and its usage. It’s called NAB and it happens every spring in Las Vegas. I’ve never been, but I think it’s just a matter of time. I’m afraid that I better only go once I have a permanent studio set up and tons of paying clients. I bet I could spend $100,000 in the first 5 minutes.

What most people don’t know is that you don’t need millions, hundreds of thousands, or even tens of thousands of dollars to create compelling video. The early videos I made for my church were all created with an iMac and a consumer mini-dv camcorder. It’s not even necessary to have both a camera and a computer for all types of video. I’d rather have all the tools necessary for the different video types than hope I had the equipment.

When film first became popular, it was silent. Once they added sound, they also added the need for microphones and recording devices. Depending on the genre, the number of people, and a few other things (like whether or not if it matters that the microphone isn’t seen), it will determine what microphone you use. In video, you’re going to primarily use three types of microphones.

The first is the stick mic. The most commonly used microphone of this type is the Shure SM58. They sell for around $100 and are virtually indestructible. I talked to an audio guy at a show I was helping to set up who swore they were invented for use by tank commanders to talk to others during battles. It doesn’t seem particularly likely to me because they sound so good, but the fact that you can beat one over and over and it still sounds great does add to this notion. There are others. I have a Behringer mic that I got as a present several years ago that seems to work fine, but everybody has their favorite make and model.

This is the type of mic you’d use for interviews and “Man on the Street” videos. The interviewer holds it, and points back to the interviewee during the discussion. It’s a great way to get sound without having to have a boom operator or putting a lav on the interviewee. Lav mics clip to the talent’s clothes. These are the little mics you see on a How television anchor’s clothes. Until recently, pastors used this type of mic almost exclusively. With this type of mic, you can get good audio and you don’t have to depend on the talent to hold the mic. From their perspective, they just talk. The downside is that they need to hold the mic close to their mouth and can sometimes forget. 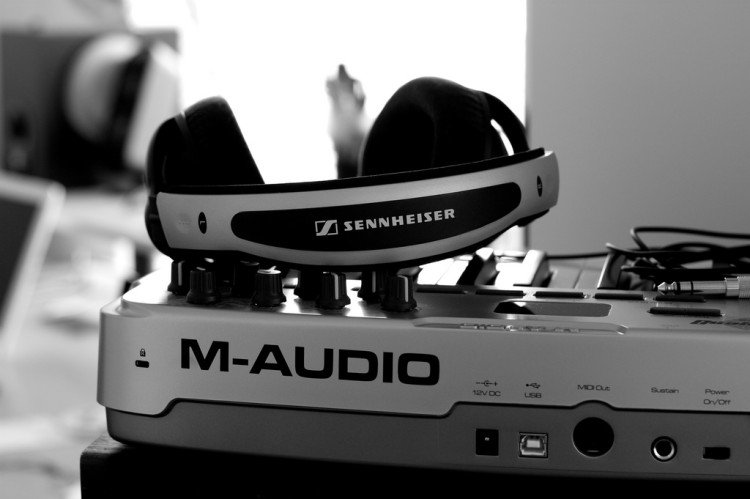 To solve this problem, use a shotgun mic instead. A shotgun mic is highly directional. It picks up sound directly in front of it and behind, to a lesser extent. A lot of people put it on the camera, but then it can pick up audio from the cameraman. A good solution is put the mic on a boom stand or have a boom pole that someone holds. If it’s on a stand, it would need to be repositioned for each person who talks. A skilled boom operator can track with whoever is talking and also keep the mic out of the shot.

Finally, you need a way to record it. DSLRs are famous for less than adequate mic preamps. Other camcorders might be fine, but it’s worth testing out. If you hear a lot of hiss in your recordings, you might need an outboard preamp or to record onto an external recorder like a Zoom H2 or a Tascam DR-05.

The best cameras record at resolutions of 4K and greater. They’re also very expensive. You might have heard of the Red, but you might not have that kind of budget. On the other end of the spectrum are SD cameras and small pocket cams. They’re a lot cheaper, but heavily compress the video or only shoot in lower
resolution.

Somewhere in the middle, you’ll find DSLRs. As an after-thought, manufacturers like Canon and Nikon, threw in video recording capabilities. The ability to change lenses means you can shoot in a wide variety of situations. The 50mm 1.8 prime for Canon gives great shallow depth of field, for example. The downside of this type of camera is that most limit recording time. Shooting a two-hour event isn’t possible with multiple cameras recording at different times.

There are also prosumer camcorders that don’t have interchangeable lenses, but have excellent recording, often with better preamps and XLR inputs for professional mics. At church I use a Canon XH-A1 because of the long recording times and XLR inputs.

Video shoots can use available light, sunlight, or specialized video lighting. For portable set-ups, you’d often use a light kit. You can diffuse the light with an umbrella or softbox. To keep light from hitting places you don’t want it to hit, use flags or barn doors.

I use a Lowell light kit, Arri makes great lights, too. I’ve heard a lot of people who use halogen work lights, clamp lights, and even fluorescents to save money.

To light for video, you need three light sources. Start with a key light that’s the brightest light. It’s normally placed 45 degrees to the side of the camera. The fill light fills in the shadows made by the key. It’s not as bright as the key, but located on the opposite side of the camera and is again 45 degrees to the side. Finally, you use a backlight (or hair light) to separate the subject from the background. You can also use a light to shine on the background to light it as needed. 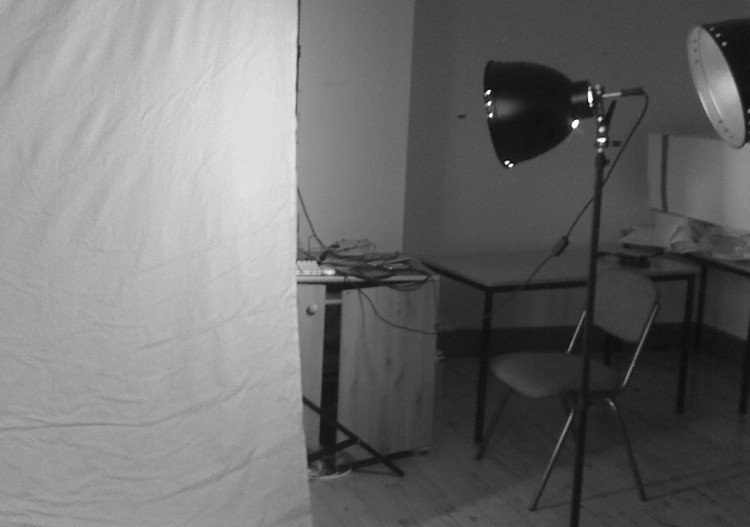 For outdoor shoots or times when you don’t want to use three lights, you can use a reflector to bounce light. The reflector (which can be as simple as a car sunshield, a piece of white foam core, or a professional collapsible reflector.

Don’t skimp on the computer or software you use for editing. You’ll pay for it in the time you spend waiting for the computer to do harder tasks. It’s possible to edit on an iBook from 2000 (that’s what I started on), but it’s not as pleasant as editing on a dedicated $10,000 system. Do you need that? Probably not, but professional gear costs more because it makes it faster and easier to do things that are difficult, if not impossible with consumer gear. This is true for all the categories, but especially this one. A netbook with Windows Movie Maker in the hands of a skilled professional can create wonderful video. The person and his skill are what make the product, but given the choice, a faster computer with better software will give you better results, more easily.

I only use Macs. For me, they’re better. You might prefer a Windows or even Linux box. They’re just tools. For software, Adobe makes great tools for both Mac and PC. Premiere, AfterEffects, and Photoshop are used by a large number of professionals with great results. I use Final Cut Studio myself. I’ve heard a lot about Sony Vegas as a PC-only solution. There are lower end solutions that are better than free products. Find what you like and use it like crazy so that you know it inside and out.

This is an excerpt of Church Video School. Get the rest of the 90-day program from ChurchMag Press and learn detailed tips in this phenomenal how-to guide by clicking HERE. 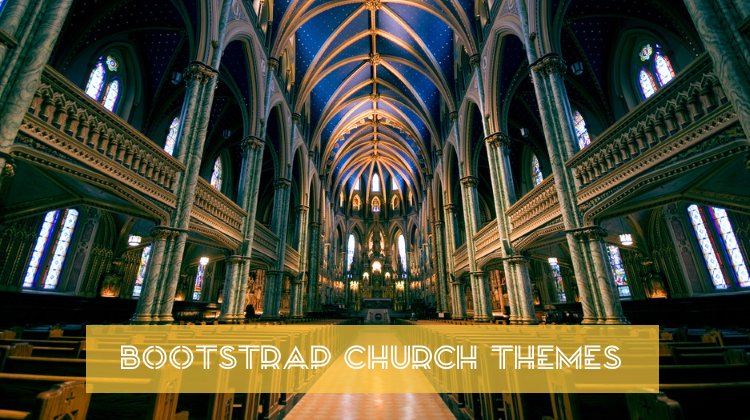 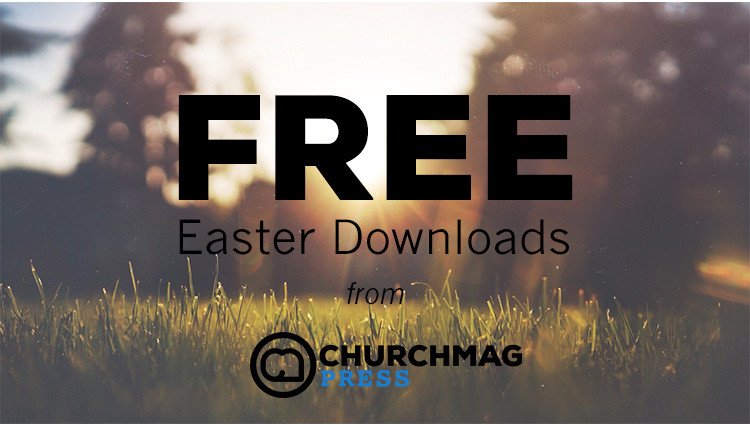