I hope you never have to deal with something like a SQL injection, but wouldn’t you rather be prepared for one instead of having to recover from one?

Many of you probably already know what a SQL injection is (a security exploit where the an attacker inserts paramaters via a Web form in an effort to gain access to the database) but how many of you have tested to see whether you’re vulnerable?

Take SQLFury for a spin and get some protection. 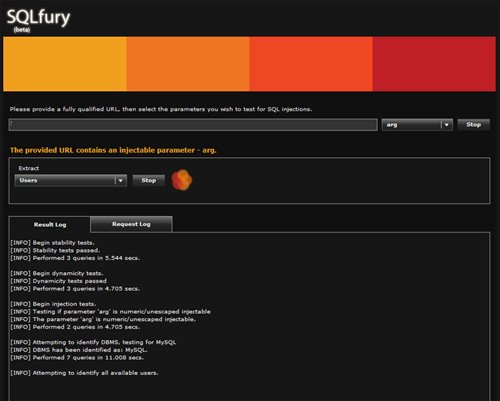 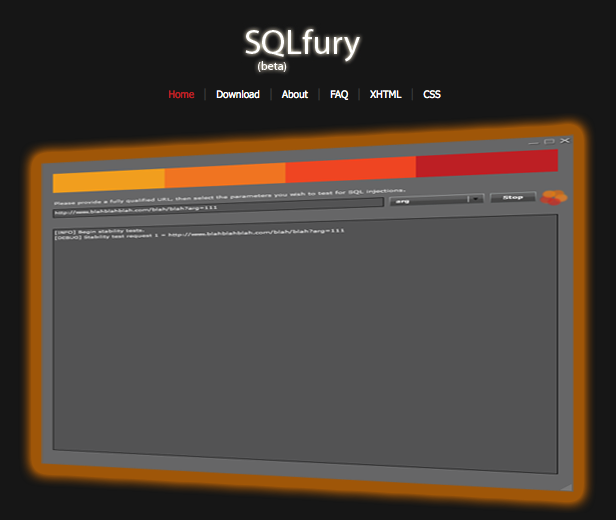 holiwrit Bible App for the iPad