PrayerMate: An iOS App to Help Your Prayer Life

If you ever struggle to find time to pray for people or can never think about what to pray about when you are praying, then maybe prayer mate is the perfect app for you. Prayer mate is a mobile app created by Andy Geers with the aim of helping you improve your prayer life and it does a great job at that.

How Does PrayerMate Work

When you log into PrayerMate for the first time it asks you to add some things you’d like to prayer for. By default it gives you a couple of Biblical prayers and a prayer for personal Godliness. In addition It asks you to add your family members, people who aren’t Christians (classified as unbelievers), things for your church, world mission and general prayers. So far nothing too different from a regular prayer app…but…

Prayer mate can set a reminder for when you should pray, I’ve set mine first thing in the morning so I’m starting my day with God and praying not only for myself but also for other people and thanking God as well. All to often my prayer life can be self focused but having some guidelines has led to that changing. 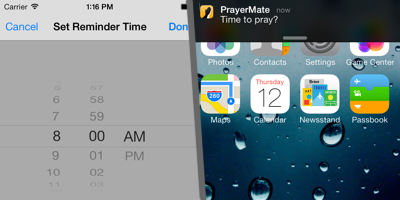 Prayer mate also lets you sign up for different themes that you want. You could follow a missionary group, a group like open doors who are trying to help the persecuted church or just get daily devotional prayers to focus on.

In fact, you can even add your own church via an iCal feed (contact the developer for more) or sign up as a publisher for as low as £4 a year.

PrayerMate also links with your contacts so you can share what you have been praying for people with or ask people what they would like prayer for as well. All you need to do is tap on a couple of links and then you can easily send that person a message. 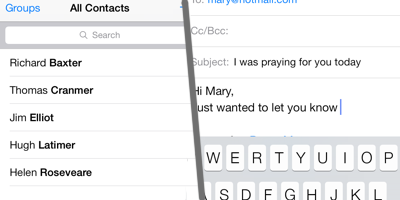 The design is also really clean and fitting with the iOS 7 design guidelines and it reminds me in some ways of Omnifocus’s set up of projects and list and actions.

Finally, although my review has focused on the iOS version, it is also on Android, so if you want a way to push a prayer diary to your church members or mission support team then you are going to cover both those on Android and iOS.

Firstly, it was developed by an British guy. Now I’m British, so I know the default church organizations and there are no cultural references that go past me but it might put some American users off. There is of course the solution of more American groups adding their feeds on, but until then it is a bit British focused.

The app is in fact currently free in the iTunes app store as it has been sponsored by London City Mission. As such, you are automatically subscribed to their prayer diary. This does give the advantage of the app being free and helping to raise awareness of British issues in America too, but some may view this as a bad thing.

When you have a “prayer session” it chooses one from each section. As such you might find yourself saying certain prayers a lot and others (in categories where you have lots in) fairly in frequently (for example, if you have a large family then you may pray for each family member very rarely). You could of course add an extra category for people you want to pray for more (family 1 and family 2?) as a way round it, but a category where you can make every prayer topic appear every time would be great too.

Should You Check It Out?

I really love this app, it’s turned my prayer life to being much more outward focused and much more healthy rather than just “me” prayers. It also has led to me starting the day right. Of course, there is the danger of this becoming a chore or legalism, but the same is true of any habit you try and create. 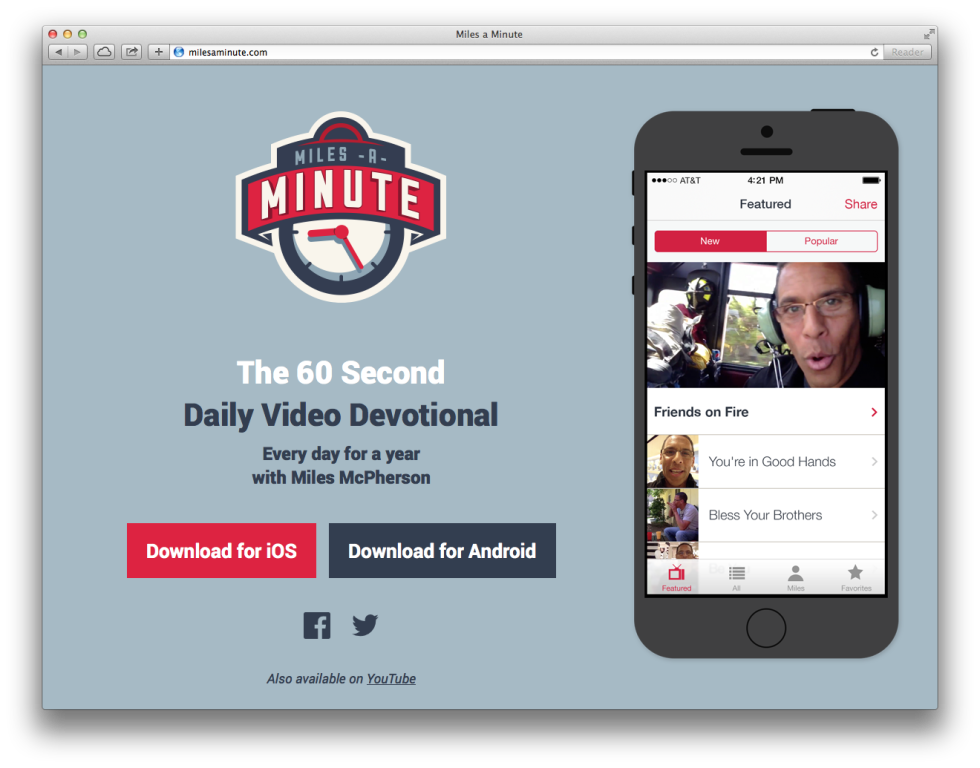 Miles a Minute: Moving Beyond the Typical Church App 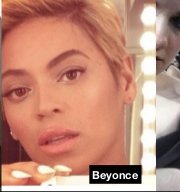 A Closer Look at Selfies