It has been a long time since I really got to sit down and listen to music and write, but that’s what babies will do to your schedule: poop all over it. 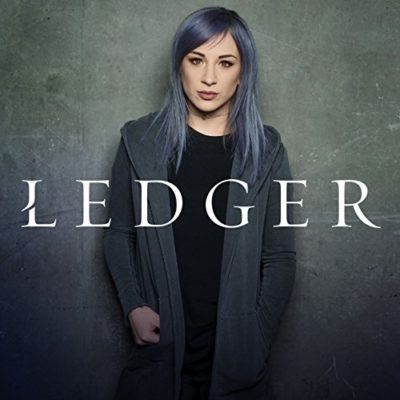 Favorite Tracks
“Renewal”
“These Wars”
“Here With Us”

Via Music is unlike anything I’ve yet heard in the genre of worship music, but at the same time, it doesn’t feel like something totally new and unprecedented. Which is a good thing. When something sounds like it was written out of whole cultural cloth, it is usually too far beyond where the listening is and a disconnect is found. Not so here. Via Music has found a great balance of innovation and development. It all just works. 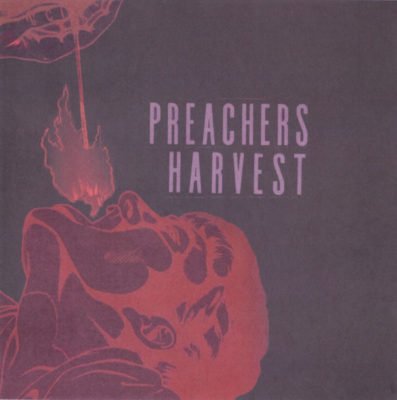 Favorite Tracks
“Preachers”
“Deep and Wide”
“Song of the Lamb”

Haunting but beautiful–If I had to write the shortest review possible for this album, that’s what I would write. The soundscape presented here is almost austere, but so beautiful, it has you asking for me. The vocals reverberate over a bed of simple instrumentation. There is nothing flowery here; each note is played sparingly and carefully.

I haven’t heard anything like this in a while, and I love it. Definitely not a record to throw on during a house party, but that’s ok—it wasn’t written for that purpose.

Either way, this is my favorite album in the bunch, so there’s that. 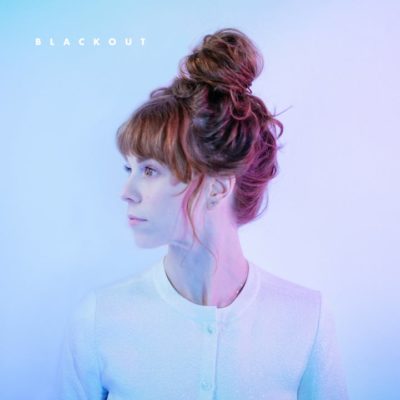 What I like about this is album is that it’s a familiar voice–Gretzinger is member of Bethel Music–bringing a style of music that isn’t. Steffany is clearly a good songwriter/collaborator/artist. Her vocals are strong and authentic, and the music supports without distracting. Very enjoyable and very powerful—I would absolutely recommend it. 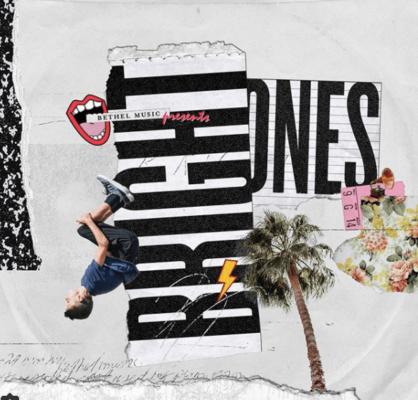 Bright Ones is Bethel Music’s relaunch of Bethel Music Kids. Apparently, the “kids” is Bethel Music Kids grew up! Well, the music certainly reflects a more mature artist pool, but there are definitely enough “bleeps” and “bloops” to make the teens happy. This is not a saccharine sweet Kids’ Bop style album but a true creative offering. 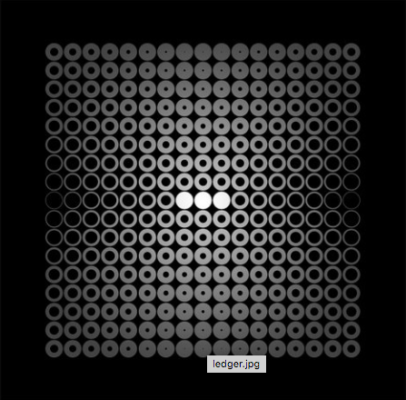 Jen Ledger’s debut EP is great. To me–and maybe only me–there’s a distinct thread of 90s pop/pop-punk here, and I really like it. Did I get a whiff of Letters to Cleo? Maybe not, but either way, it’s a fun album that made me feel like I was back in my Buick Skyhawk, windows down, waiting in traffic to leave school for the day. With two kids, two jobs, and a whole of responsibilities, this was all a bit refreshing.

A copy of these albums was provided to me by the record company in exchange for an honest review, which is what you’ve just finished reading. 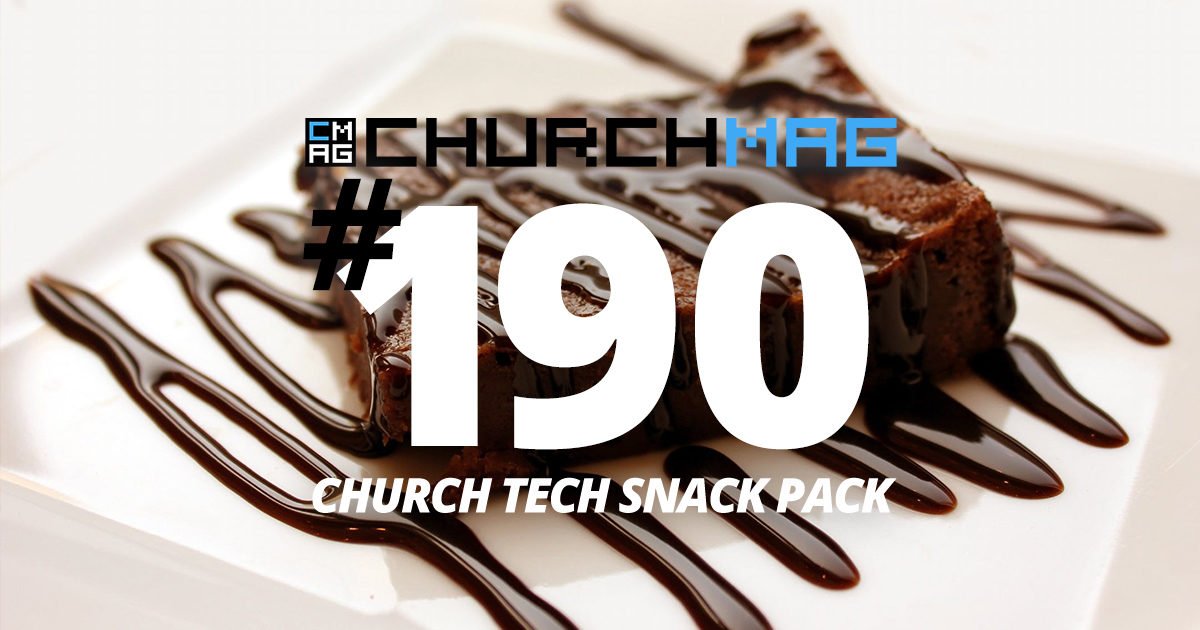 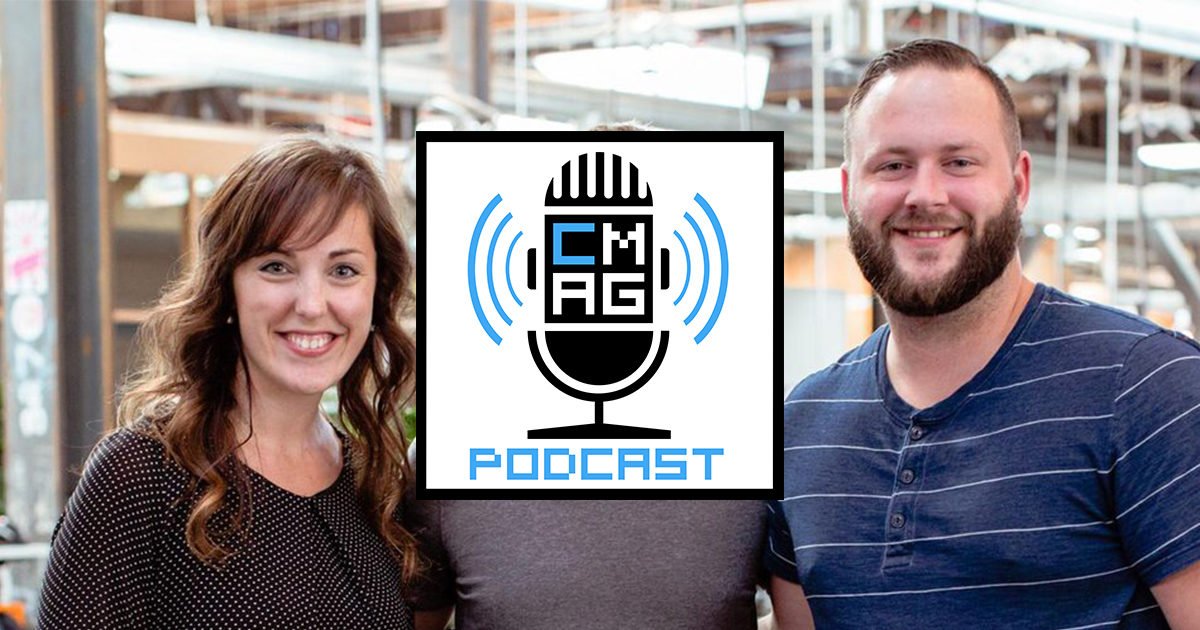