Pope Francis is a bit of a rock-star. What he lacks in theological soundness (Sorry, Pontiff. Christians and Muslims are not “brothers and sisters” anymore than Christians and atheists are.) he makes up for in setting a great example of a minister who is getting as close to his congregation as he can, which is saying a lot since his congregation is global. Furthermore, he’s constantly engaging in controversial issues like poverty, divorce, and commercialism.

So last month, when the Pope met with Tim Cook, it should have been no surprise to anyone that the Pope took on his most controversial issues ever: YouTube trolls.

“It is not technology which determines whether or not communication is authentic, but rather the human heart and our capacity to use wisely the means at our disposal.

“Social networks can facilitate relationships and promote the good of society, but they can also lead to further polarization and division between individuals and groups.

“The digital world is a public square, a meeting-place where we can either encourage or demean one another, engage in a meaningful discussion or unfair attacks.”

BOOM! Take that, cat video haters! You just got a holy dose of shut-yo-mouth, trolls!

Silliness aside, the Pope makes a great point about what the real issue is:

Our own broken hearts and lack of wisdom.

The Internet will not rise above pettiness and mean-spirited sniping until we rise above it in our hearts, which won’t happen until we all find healing for our hearts through Jesus.

So for all of you who’d love to charge through the comments section on YouTube, a blog, or your own social media feed and let the trolls have it, remember that they don’t need you to “set them straight.” They need Jesus to set them to rights. Instead of dropping some truth bombs on them, as I was pretending the Pope did, let’s pray for the trolls. They need Jesus, just as much as we do. 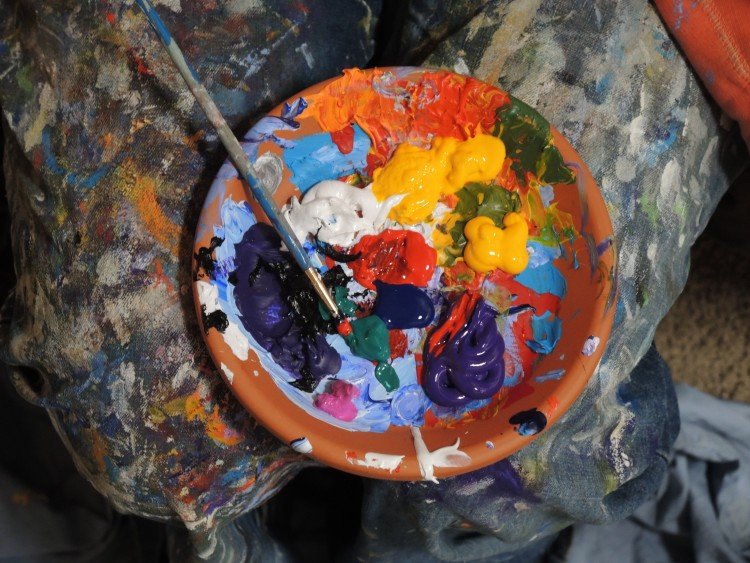 Do This Before Adopting Solutions 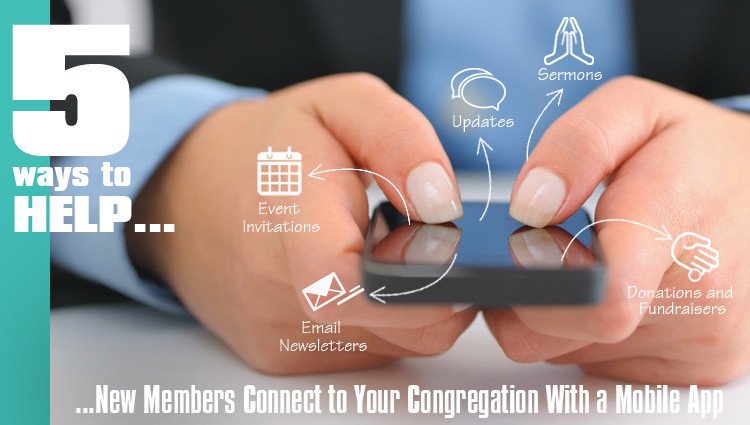