I’m an independent voter, but I’m a dependent thinker, meaning that I try to influence my thinking by the truth of God’s Word more than any other source. I’m dependent on God to see and think clearly.

Now, that’s not to say that I don’t take part in political opinions and insights from sources other than God’s Word. In fact, most of the sources that I can find aren’t Christian, which is why, if I can repeat myself, I try so hard to balance it all with the Bible and Christian reading.

You see, I’m trying very hard to not live in the Christian bubble.

The bubble? Come on, you remember the bubble! Well, if it helps, think back to when everyone in your youth group was wearing WWJD bracelets, Christian parody t-shirts, and rocking out to DC Talk, Audio Adrenaline, or Superchic[k] – that reference is for my wife! This was the bubble: a sanitized, filter version of culture made safe for Christians.

I grew up in the bubble, but then I out grew it. I began to think, to ask questions, and to even question the need for the bubble. 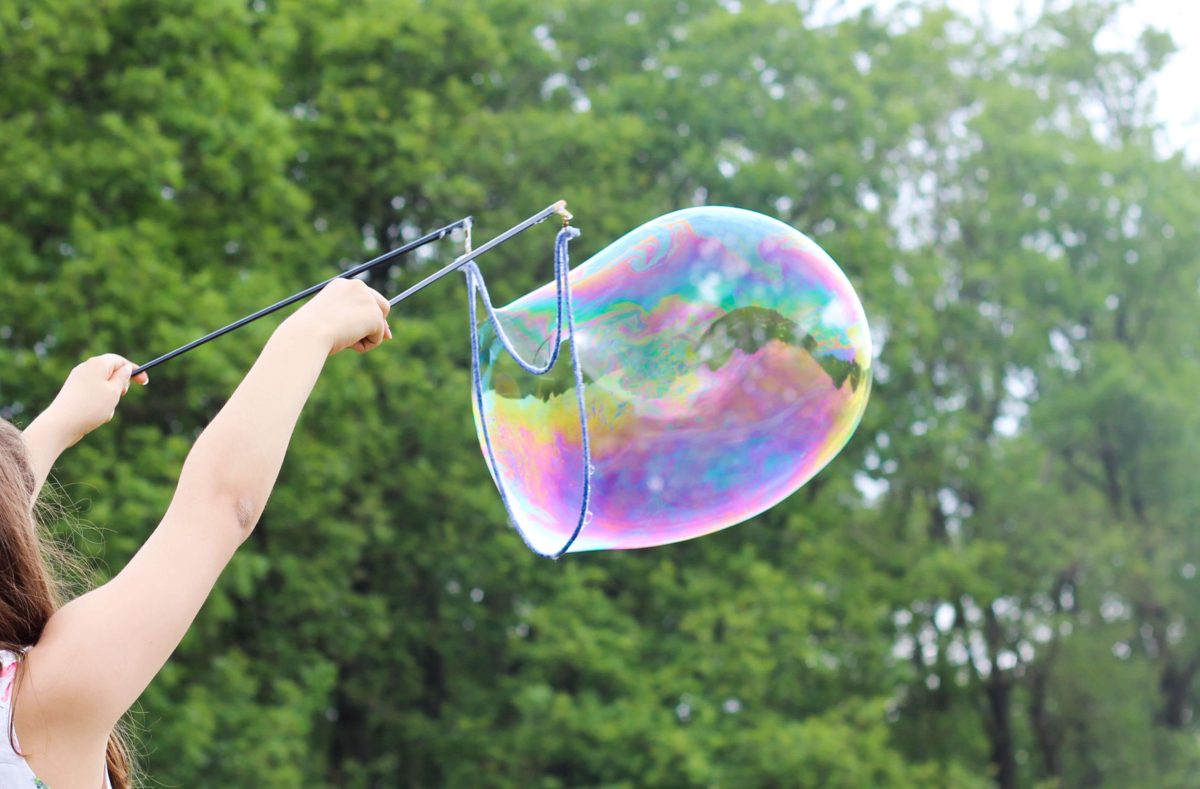 That’s why it’s vital to inform ones worldview with a variety of sources and viewpoints. Failure to do so can leave an individual with some very serious blind-spots in various areas of his or her life, intellectual, spiritual, experiential, etc. Essentially, you can build your own bubble where everything you take in confirms what you already believe/know.

So, for example, last year, I read two books about Benedictine monks. Why? Because I was raised Pentecostal and know nothing about Catholicism, know nothing about monasticism, and honestly, know nothing, experimentally, outside of my own upbringing. I knew that I needed to, as the old-timers would say, “broaden my horizons.”

Beyond books, the more common creator of bubbles was television. There’s a reason I refer to many of the people in my area as ‘Fox News Republicans.’ It’s because they are the kind of Republicans who only know – and only care to know – what is presented on Fox News. Trying to present them with any information not approved of or presented by Bill O’Reilly or Sean Hannity will result in push-back so prompt and thoughtless that you’ll actually be able to see their knees jerk.

They’re in a bubble.

Of course, if books and television can construct bubbles, I’m obviously not reporting on a brand new trend. I am, however, hoping to point out how this trend is going to increase exponentially and, at the same time, become almost entirely invisible. How? Social Media. The bubble is now viral.

Facebook announced just a few weeks ago that they’re restructuring their algorithm that controls what you see in your Facebook feed. They’ll be giving priority to your friends and family, which is good because that’s who you care about most. (Call your Aunt Virginia. She misses you.) However, if your friends and family all share your opinions on politics, you’re going to quickly find yourself in a bubble. 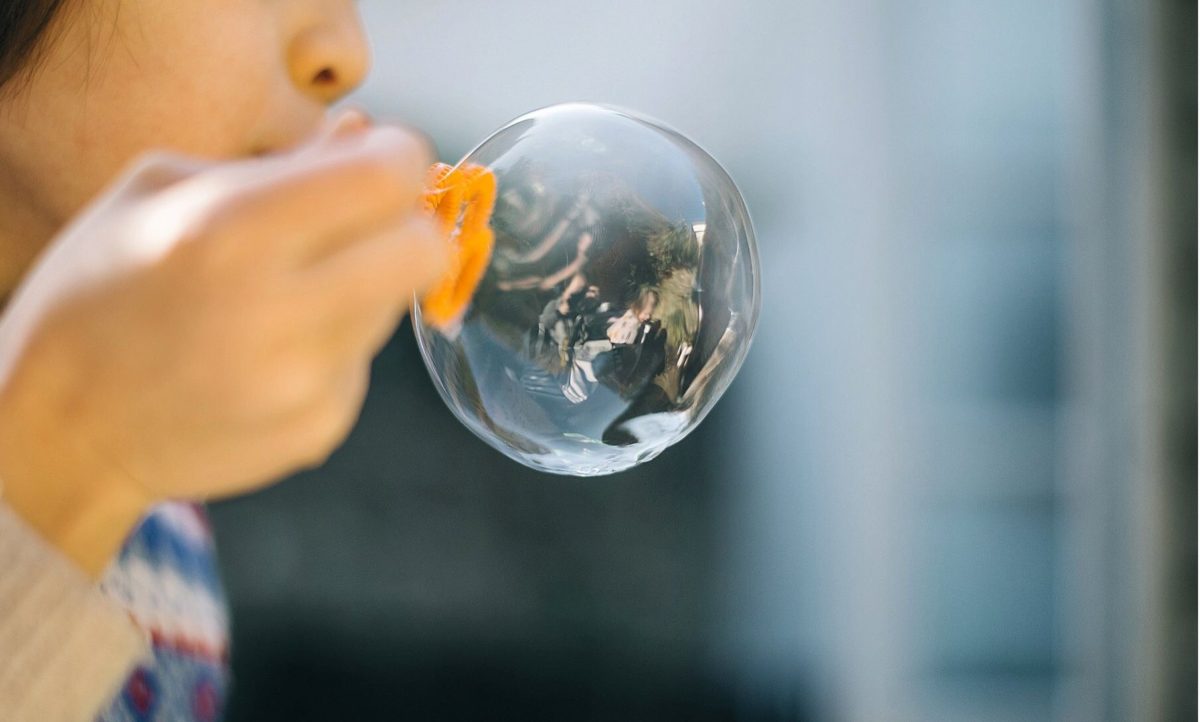 I take that back. You won’t “find” yourself because you likely won’t even realize it. The worse part, however, is that the blindness is only the first part. After a while, you become dependent on the bubble. Any opinions or teachings from the outside terrify you. You only listen to those who can’t/won’t challenge you, meaning that you always feel like you thoughts/beliefs/version of reality is correct. This sad state of being is what Paul warned Timothy about:

“For the time will come when people will not put up with sound doctrine. Instead, to suit their own desires, they will gather around them a great number of teachers to say what their itching ears want to hear.” 2 Timothy 4:3 NIV

This whole issue couldn’t have been made more evident to me than in watching people interact online over the election. The bias is so deep on both sides that they can’t even communicate.

The bubble is real, my friends. And if we’re not careful, this election will come and go, and we’ll all be shocked by the results. Why? Because we’re so isolated and removed from what’s going on in the rest of the US/world that we can’t see the forest for the walls of our bubble.

Let me wind this post down to a quick and dangerous point: Are you allowing yourself to be swallowed up by the bubble? Are you becoming depended on easy agreements and a shallow sense of unity? Then you must act quickly: seek out new sources of information. Balance your thought life. Investigate new opinions. Bring it all into subjection before Christ, and let His Word illuminate the truth from the trash. Put a spiritual and intellectual pin in your bubble. 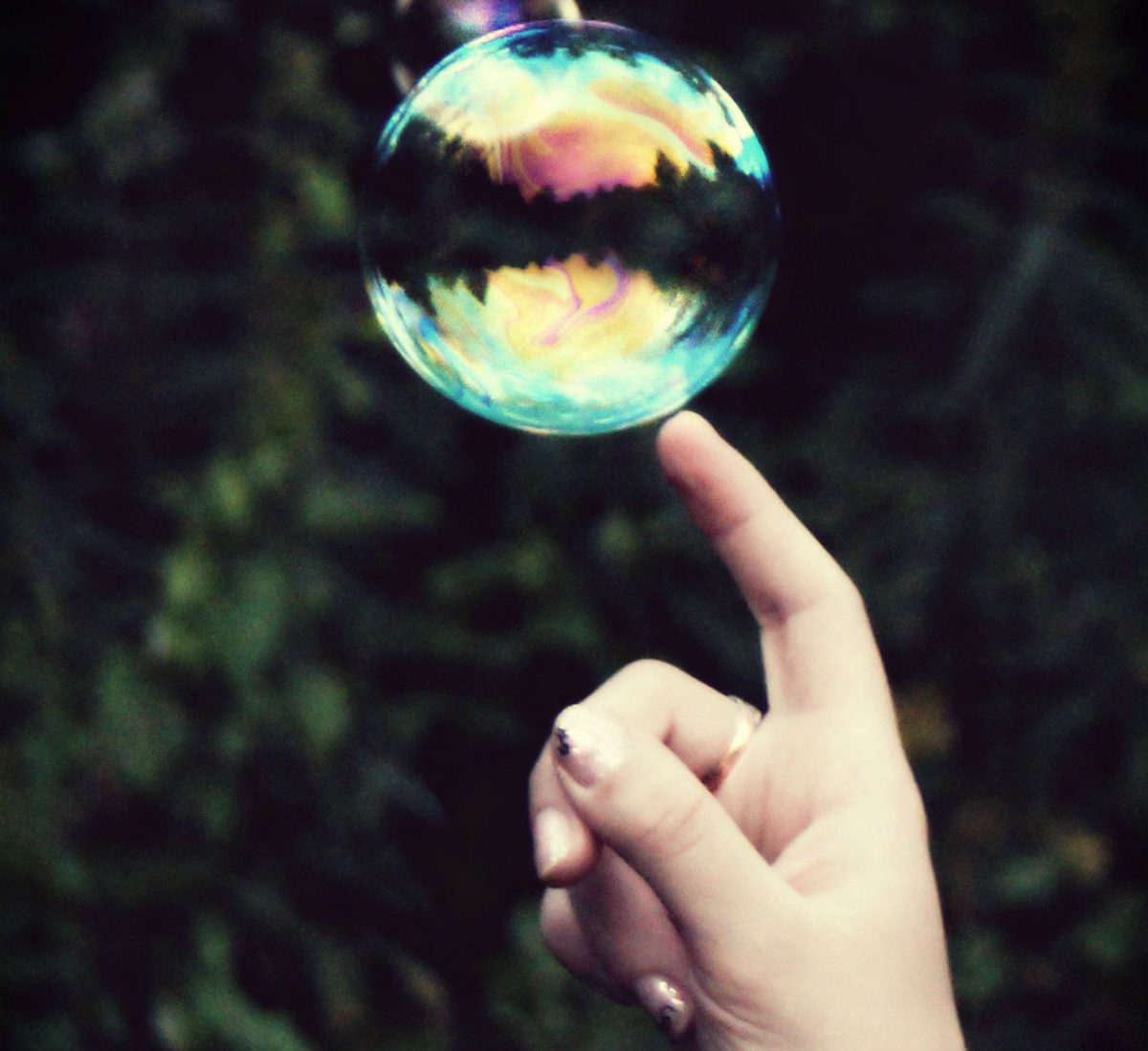 To help you in this process, here are few sources of information that have aided me and others in trying to find political balance. (For help in other areas, feel free to email me. I’ve read a ton of books and would love to offer you a book that presents a counter-perspective to what your used to.)

I just recently read these books and found things I both loved and disliked about both, but they provide a truly Christian perspective, even if it’s one that I don’t particularly agree with 100%.

What is the Relationship Between the Church and the State by RC Sproul – Free ebook
How Should Christians Vote? by Tony Evans

These two non-Christian podcasts have been incredibly helpful in 1) keeping me informed of current and past political trends and 2) helping me to see behind the politics to the philosophy of policy.

And, if you really want a bunch more, I have a whole resources page over at my podcast’s website. 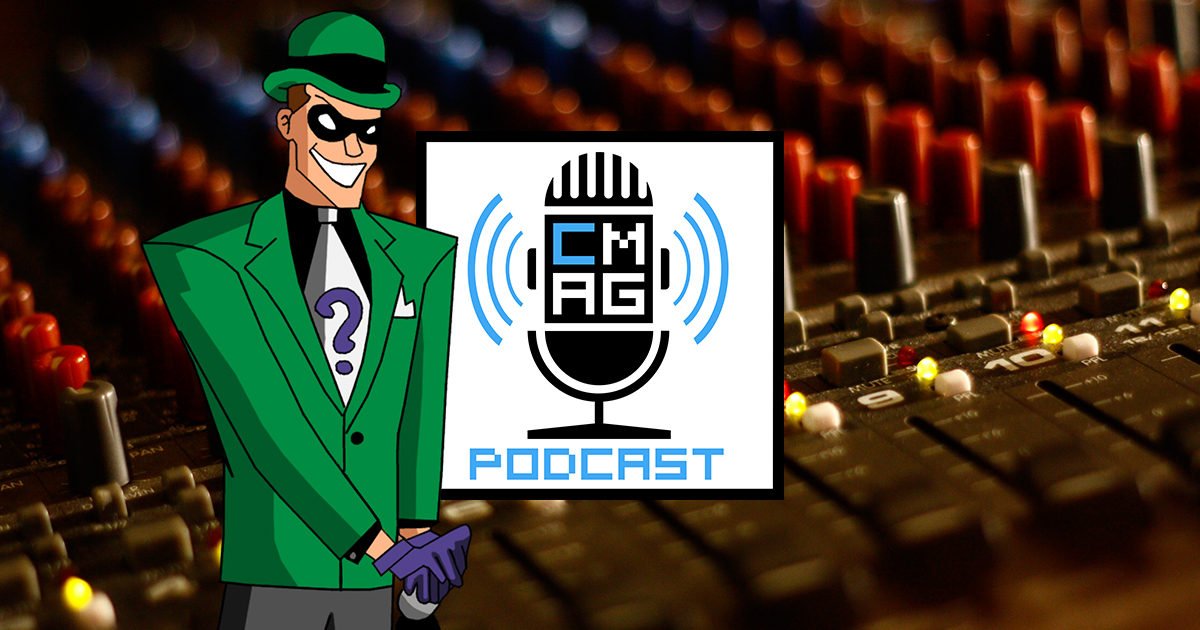 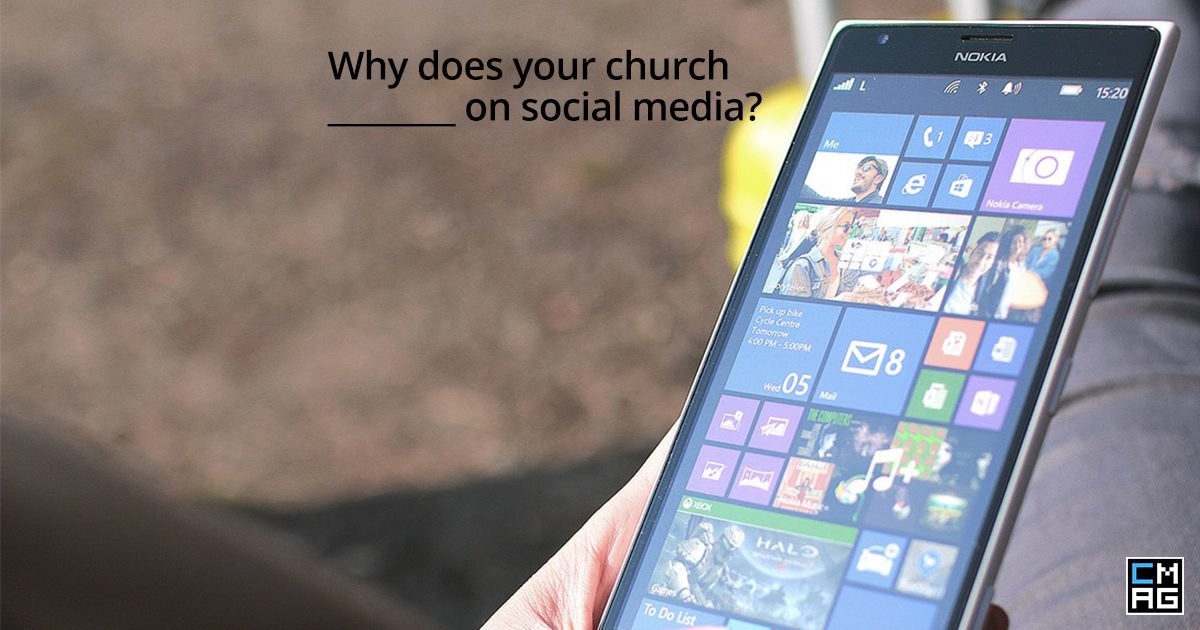 Church Social Media: Why Do You Do What You Do?