Two friends and I were at the coffee shop the other day. We started talking about creativity. The conversation was inspired by art on the walls. As we talked, the topic moved to photography. We discussed how Photoshop has changed the world of photos. So much manipulation goes on now, and it’s easier than ever. I brought up my doubts as to whether photos can be good pieces of evidence for a court of law anymore.

My friend Les reminded us that photo manipulation has been going on ever since photography was invented.

Of course, he is right. People used to do (and still do) techniques in the dark room to change photos. Recently there were some outlandish examples on display at the Metropolitan Museum of Art. Creativity (sometimes to nefarious purposes) has existed in photography from the beginning. Still, there is a declining trust in photography.

In our discussion we reviewed the fact that creativity is one of the primary aspects of the image of God in each of us. Even people who do not acknowledge God display one of His attributes when they create something. Of course the word “create” does not accurately apply to human endeavor. We do not have the capability of bringing something into existence that did not exist before. “There is nothing new under the sun.”

When God created He brought things into existence that did not exist before. He created from no material. We have to start with something that already exists and manipulate it to become something else, or combine it with other things to become something else. Nevertheless, the image of God in us, even when it has been badly smeared by our sin and rebellion against him, still shows through in these endeavors. Human creativity, as defined with this limitation in mind, is extensive. We fall far short of the potential God built into us.

It would be interesting to hear people say where they believe that quality originates. How did it turn out to be so? Other species do not have the level of creativity that we do. Does not that testify to a spark of something divine? The reason for this difference is that man has a spirit that does not equate to what other creatures have. It is something more. It is to tuned or meant to be tuned toward God. It stirs deeply in our hearts. Something moves us. It makes us restless.

I believe that each person has this creative spark, and it has to get out somehow. Yet, we often repress it, telling ourselves we don’t have the ability. Creativity is often repressed by others who think that it cannot be done, or by economic stricture, or by people who consider themselves elites, and willingly freeze out others. (Licensing is one means of doing this.)

I have written before that everybody worships. That is built into us. We cannot not worship. I believe the creative spark is closely connected to that. The Creative urge is a push toward something bigger than we are, something outside of us. It is an expression which hungers for something that transcends. We want to leave something that will outlast us.

This relates to the heart of man, which was created to worship. Deny it as some people will, God’s image is in each one of us. Rejoice in it.

What explanations for human creativity that deny God as the source have you heard? 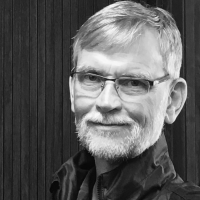 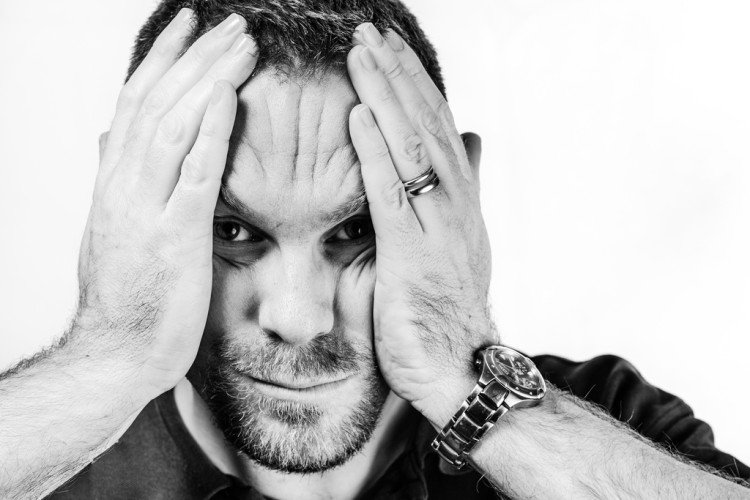 The Client (or Pastor) Is Always Right [Images] 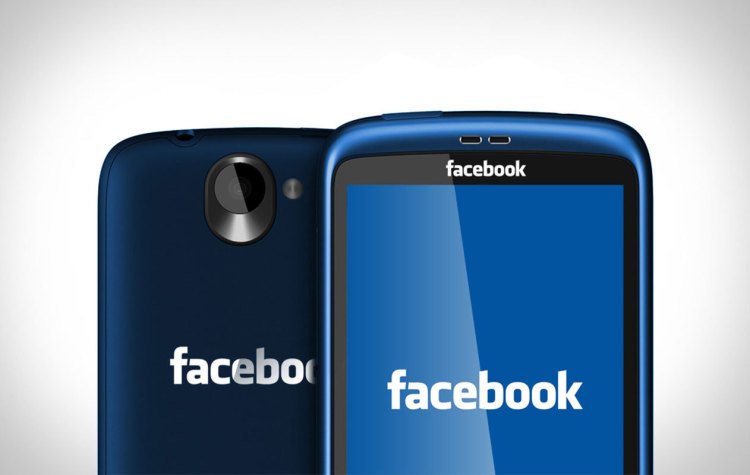