The concept is simple and the results are almost magical.

It was first introduced as an animation technique, but became a very popular video game design effect.

Parallax scrolling is a special scrolling technique in computer graphics, wherein background images move by the camera slower than foreground images, creating an illusion of depth in a 2D video game and adding to the immersion. (via Wikipedia)


Here’s an example of how it works:

Then, move them at different rates.

The front being the fastest, then the middle, followed by the back which moves the slowest.

It creates a Parallax effect that always reminds me of passing corn rows driving on the back roads of Colorado and Nebraska as a kid.

This same effect has been applied to web design and creates some really awe inspiring web sites: 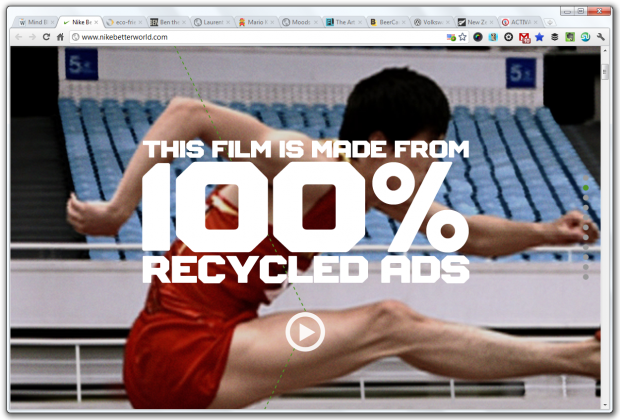 This is the first site I had ever seen using this effect.

It’s still a classic example of the parallax scrolling effect. 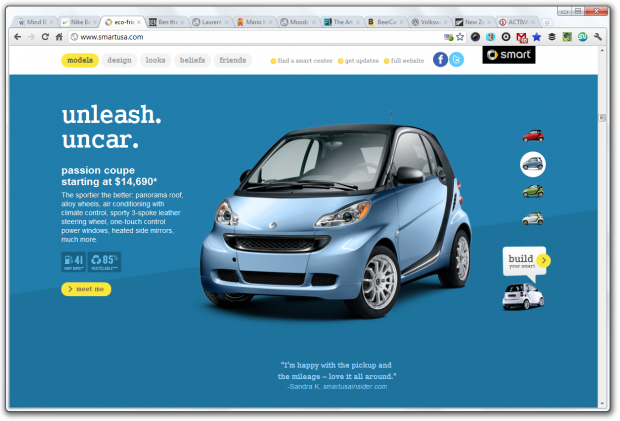 The timing on this one is really good. Even though there is a sharp color distinction between each car, it’s don in such a way that’s very appealing. 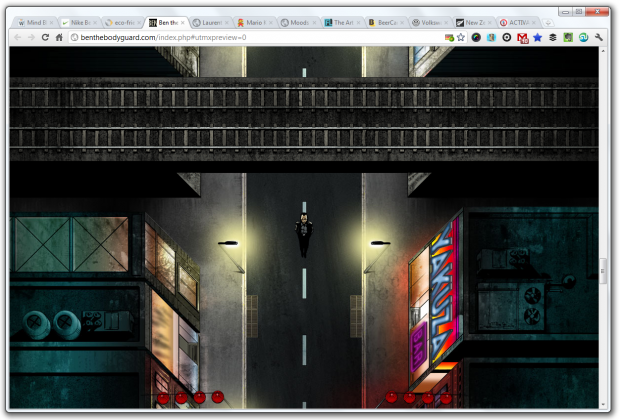 It’s like you’re walking through a game with only your scroll wheel. 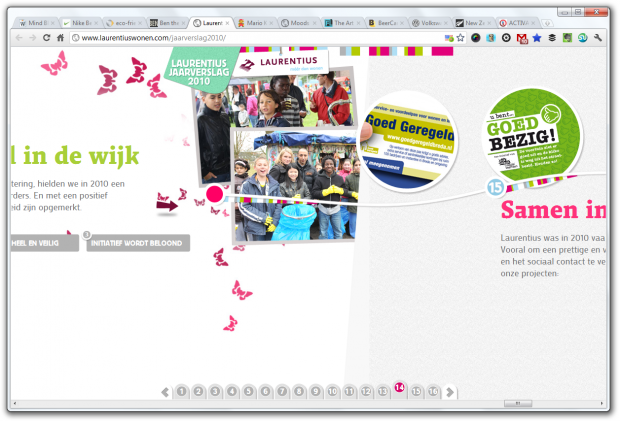 Although this example didn’t “blow me away,” it was done really well. It wasn’t about the effect, it was about the message. 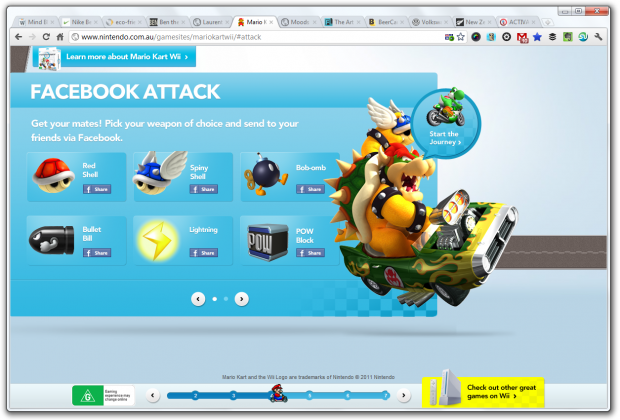 Watch your progress at the bottom — Mario Kart style!

They even throw a curve in the road — sweet! 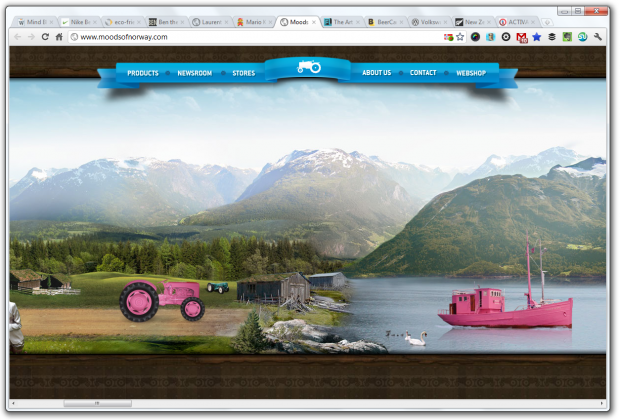 I have no idea what this site is about.

I just scrolled through it really fast about five times. 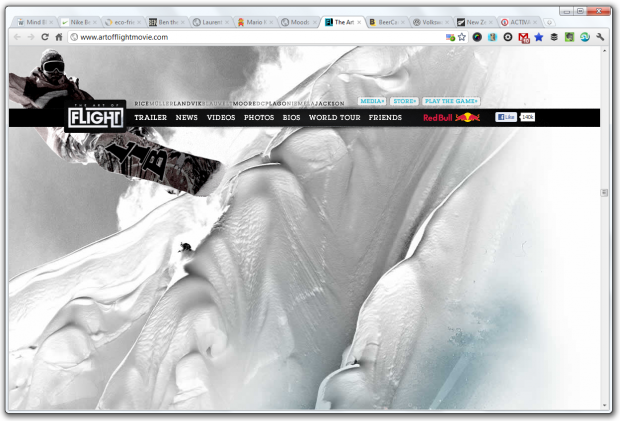 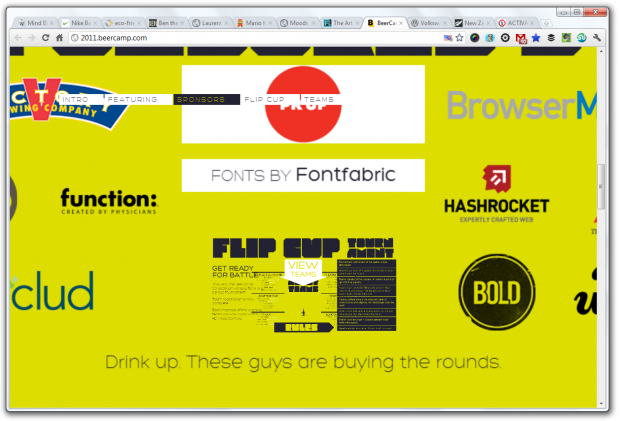 I love the zoom effect. 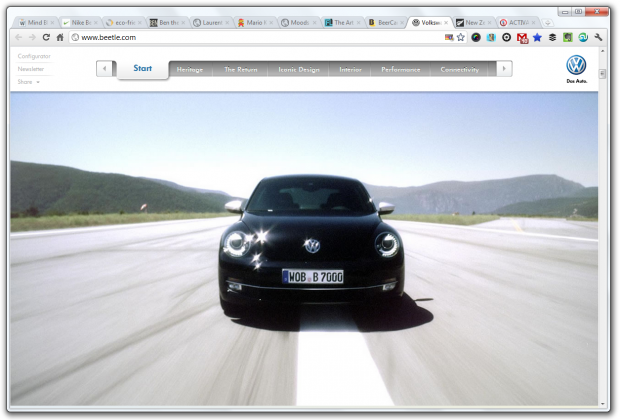 Cool in a number of ways.

I love how it feels like you’re controlling the car at the very beginning. Very engaging! 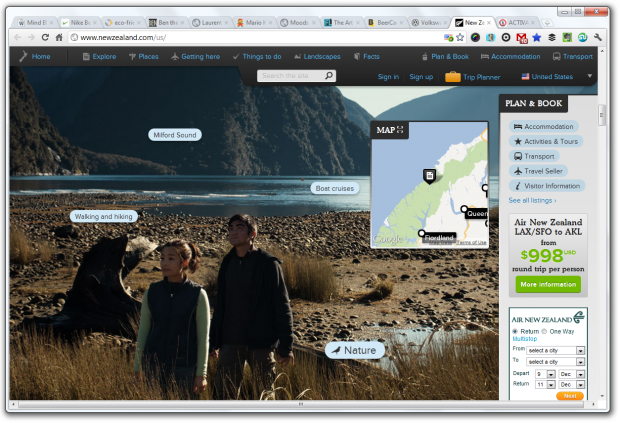 There is so much good stuff going on with this one.

From the map to the links, this is another reason why Flash is dead. 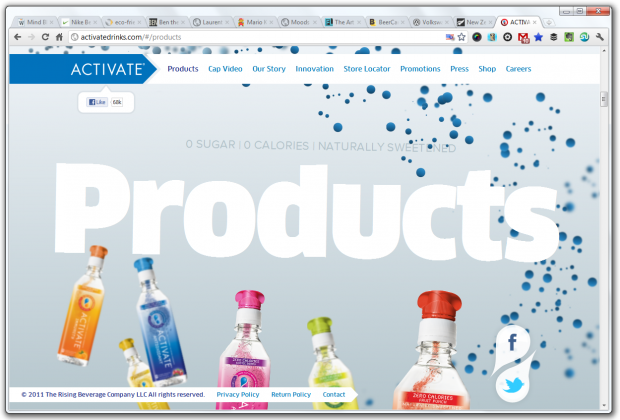 This was my favorite.

It was a nice mix of sweet effects and actually selling the product.

From the first twist of the bottle, I was hooked.

Which one was your favorite?

If you’re interested in building your own site with a parallax scrolling effect, here are some helpful resource links from Web Designer Wall:

Want to see some more examples? Check these out! 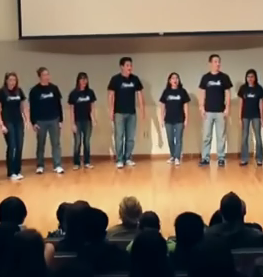