ChurchMag / Creative / ‘Out of the Dark’ by Mandisa [Saturday Morning Review]

‘Out of the Dark’ by Mandisa [Saturday Morning Review]

I’ve been regularly reviewing albums for almost a year now, and this has forced me to listen to some albums that don’t fit into my usual genres of choice. Out of the Dark is a prime example.

Mandisa was on the fifth season of American Idol, making it as far as the top nine, and has released four full-length albums since then. None of that made it on my radar, and I’m a bit upset about that because her fifth album, Out of the Dark is incredible and I finally know what I’ve been missing out on.

Out of the Dark 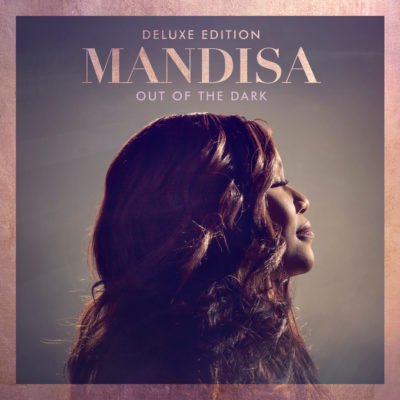 After struggling with depression and doubt following the death of a friend, Mandisa has returned to the spotlight with an album that reflects the two sides of Christian theology: we presently live in a broken and painful world, but we have hope that we will one day be delivered into a new, unbroken world. It’s often said that art which comes from a place of pain is the most inspired, but that’s short-sided. Pain may inspire good art, but great art acknowledges the pain while pointing us forward in hope. Thematically, that’s what is happening on Out of the Dark.

I hope Christian artists begin to honestly present their struggles and use their talent to present a balanced perspective of Christianity: suffering with hope, pain with a promise, struggling but slowly coming out of the dark. I’m thankful for Mandisa being up front with where she’s been, and I am confident that the Savior knows where she (and all of us) are going.

But let’s move beyond the themes because Out of the Dark is also one of the best-produced albums I’ve heard in quite some time, and that’s the least of the praise it deserves. The tracks are encouraging, artistic, and honest. Each one provides ample evidence that Mandisa is an incredible talent whom we’ll be hearing from for quite some time. Her voice fills each track with precision and emotion, which isn’t an easy balance to find.

One of the things I found most heartwarming was the authenticity I felt in listening to the album. At a few points, there are spoken interludes, and in one of these, Mandisa reports that she has just prayed the prayer of salvation with her brother John. The joy in her voice carried right through, and I listened to the next song “Good News” with a deep awareness of what that song must mean to her, having witnessed her brother move from darkness to light. And I’m not going to lie, there were more than a few times when I got a bit emotional listening to the album, and if you’re honest, I’m sure you will too.

Mandisa’s Out of the Dark is an honest and inspiring album, and I rate it…

You can find Out of the Dark in iTunes and the Google Play store.

Note: I reviewed the Deluxe Edition of the album. 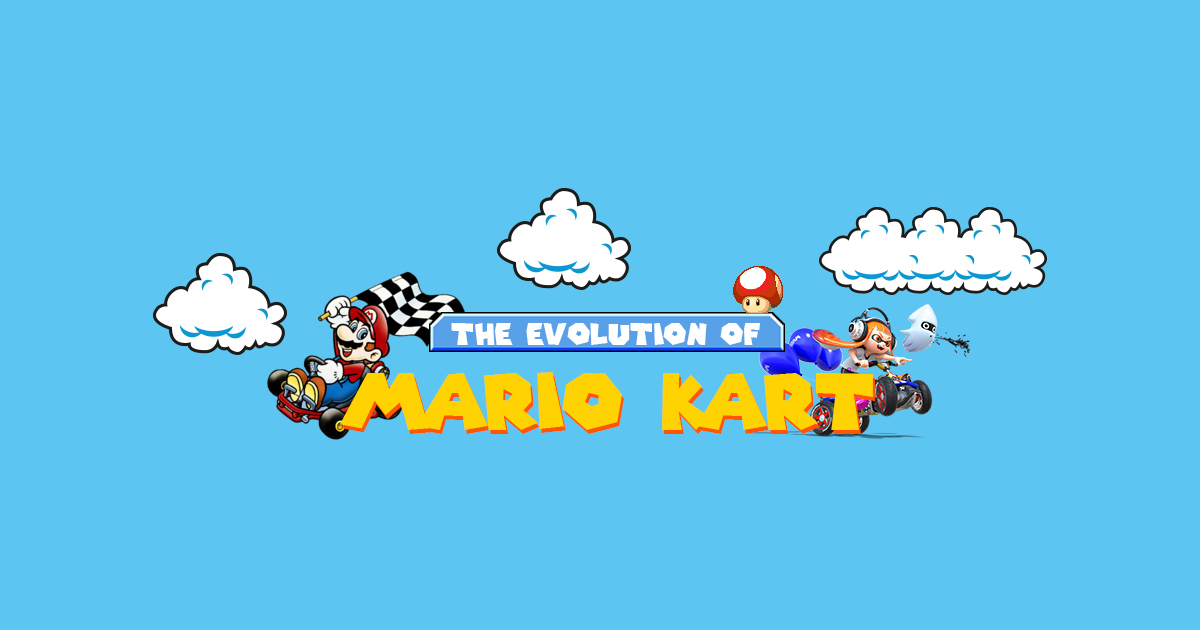 The Evolution of Mario Kart [Infographic]

Avoid Burnout Before You Burn Out [Podcast #161]