Are Open Letter Blog Articles to the Church Okay?

Before you go and answer this question in the title, go read the full article by Whitney Capps here. Jesse Gruber shared this with me a couple of weeks back and I posted my thoughts on my Google+ page which received a lot of conversation. As I read through it, I found myself feeling several different things, of which I wanted to address them here. Also have included a couple of great responses from some of my friends who agreed and disagreed with my own interpretation.

If You Don’t Want Me To Receive Open Letters, I Have To Ignore Yours

First and foremost, I want to state the circular logical that hits more to the tech and philosophical side of things for me than maybe what Whitney wanted to do. If I should ignore open letters by Christians that want to critique the Church, then I have to do the same thing to hers. I don’t subscribe to this personally, hence I read through it.

The first thought I had while I read through the whole article is that many of Paul’s letters to the individual earlier churches could be seen as more critical of Christians and their actions than anything Whitney could have read in an open letter blog. He calls Christians false, misleading, lazy, and at times fully heretical. Yet he says all of these things properly, within a letter starting and ending in grace and love for the mission of God. Honestly, I wish that open letters would be more bold yet more compassionate at the time time and follow Paul’s example.

Rachel offers a retort to this:

I wonder if the public arena is the way to go. Paul did indeed offer criticism to the churches through his letters, but they were sent top that particular church. We’re reading them now because they were included in what we know as the Bible, but that may never have been Paul’s intention. Is it indeed biblical to publicly attack (rebuke if you wish) the Bride of Christ?

She cites being a Millennial in her article that I find commonality with and within the generational construct, this article is the very definition of the debate of what Millennials are. “My story is different than yours, so don’t overgeneralize me with you because my story is different.” We could go down that road of philosophical debate on if my narrative has any authority to speak into your narrative, but let me simplistically summarize that God’s narrative tied to my narrative and yours gives me not only permission but requirement by Scripture to judge. Iron sharpens iron.

The Church Is Cultural

I believe that the linchpin in this whole discussion comes not in the compassion for people (an emotional discussion at best) nor in the debate of if people have authority to critique others, but to the point of vast availability with an audience as well as ones individual culture. One point she missed out on significantly, though it may not have been her intent to address, we need to specifically address online culture.

With Paul’s letters of rebuke, it was directly to the Church, even if it later circulated to other churches and ended up in the Canonical text. Paul had visited their Church, personally experienced the incorrect attitudes and behaviors of the churches. He did not generally post an open letter for the public to read.

Ted Kelly had a few words towards this as well:

Jesus did not die for the church. He gave up his life for me. Also you, and her and all the rest of us sinners. Not the church though.

Criticizing churches is indeed a requirement. Criticizing churchgoers is reserved for God. I know that it’s become fashionable to bash anyone who doesn’t sin just exactly the same way we do and that my opinion on this subject is likely to draw endless citations regarding it’s being completely wrong. That is my belief though. God judges us – we are supposed to love one another and especially those we consider enemies.

Further, culture did not play into it like our Internet age as allowed for now. My Baptist background has no problems with ‘edifying’ someone through rebuke. My counseling self cringes at the thought which does not see the whole person but a whole people. Yet one’s open letter is written because something is going wrong, should we not consider how we can apply this to our own lives?

I’d like to end this with a reversal for Whitney, but also to those writing open letters. What if we actually continued to do these open letters, but start first with ourselves being edified and then to others? Further, what if we became so bold as to personally experience churches but then write a letter intended only for the eyes of that church and let the church do as they please, a reverse open letter where the recipient posts it online?

In the end, it’s Ted Kelly’s words that make the best point of this whole idea of open letters:

Thanks for the opportunity to comment on this. I promise to be neither surprised nor offended by differences of opinion.

I’d love to hear what you have to say on the conversation, are you for or against open letters?

You can also listen to us talk about this on the ChurchMag Podcast! 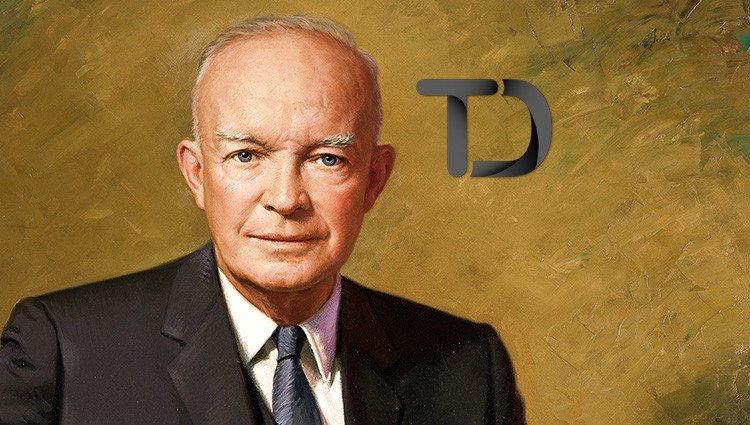 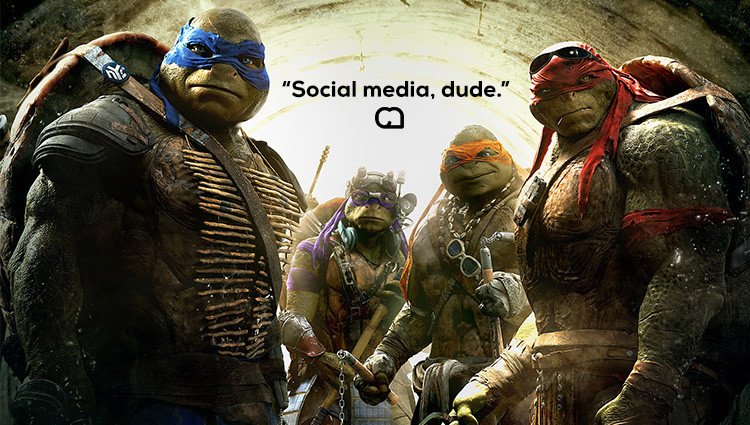