If you follow anything Kevin Rose does, you’ve probably heard about the app he and his new company Milk have been working on. It’s called Oink, and was just released to the public via the App Store. I’ve installed it and gotten to play around with it a bit, so here are some of my initial thoughts.

The idea of the app is to “rate everything.” Whether it’s food, electronics, cars, or anything else, Oink gives you the ability to take a picture, tag the item, and decide how much you like it. It’s obviously social, so you can follow other users and see what they’re “oinking” in your activity stream. It’s also possible to share to Twitter, Facebook, etc… 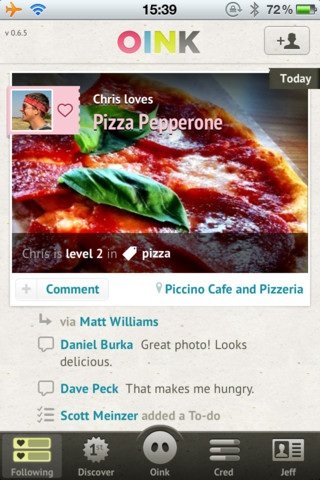 The weird thing is, just because you install the app at this point, doesn’t mean you can actually use it. You have to submit your information and then they’ll let you know when they’re ready for more “builders.” Luckily, I got in pretty quickly, but I could see that turning a lot of people off to the app. If I take the time to install an app, I want to be able to use all of its features immediately. Once you get accepted into the app, it’s really quite simple.

Give the app some information, location, and a picture, and it’s oinked. It’s also very easy to browse what other people you follow have oinked in your activity stream.

I’m anxious to see where this app goes once more users are able to actually get in and use it. I don’t see it being a huge social network, but it could be a fun app to use while traveling, along with something like Gowalla or foursquare.

Give the app a shot and let me know what you think! 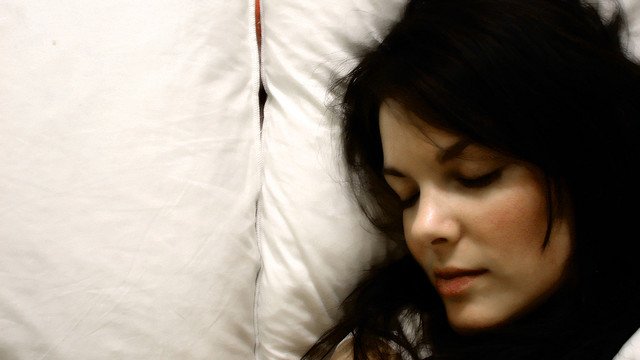