Occasionally, everyone needs to vent, to give voice to the frustration and anger that they normally suppress.

But what do technology-using, website-designing people like us have to hurl abuse at?

Has any Internet plugin caused as much frustration, bitterness, and all-out rage as Flash?

I certainly can’t think of one as hated and bemoaned as Flash.

Not only is Flash despised, but it is so despised that it has now garnered its own opposition movement.

OccupyFlash.org is a new site/movement to rid the Internet of the controversial plugin. 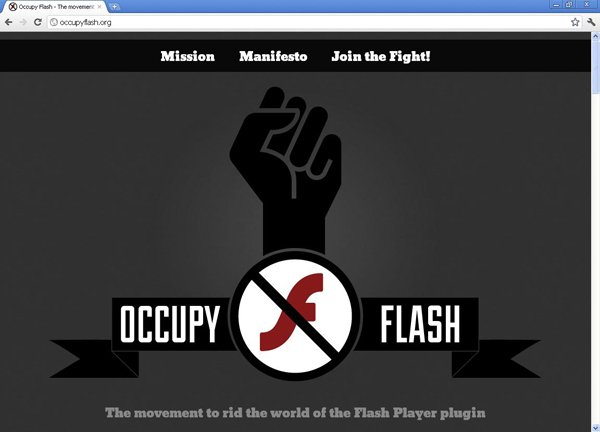 I’m not as full of hate and spite for Flash as some might be. It has brought us some amazing things: games, utilities, of course, Strong Bad!

I even used Flash for some projects back in my college days, but then again, everyone experiments in college.

Of course, now, as a committed Mac/iOS user, I’m obliged to “hate” Flash and to insist upon it being purged from the net, which is fine with me. It is buggy, a security risk, and very inefficient, but I do wonder if the Occupy Flash Movement is tilting windmills.

Won’t Flash fizzle all on its own soon enough

Is Flash so bad that we have to go out of our way to destroy its desktop version immediately?

Would a better strategy be to make it easier for designers and firms to transition from Flash to HTML5? 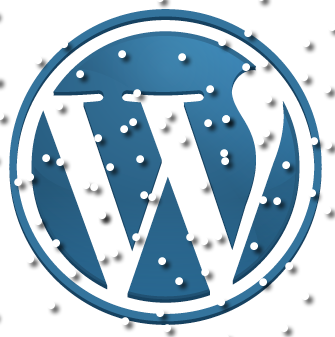 Snow Is Falling on ChurchMag (and WordPress.com) 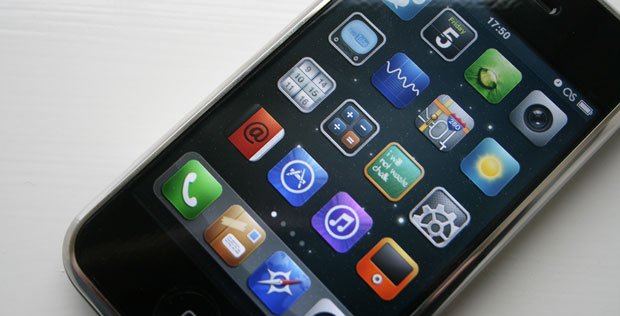