ChurchMag / Creative / Turntable: ‘For the Glory’ by The O.C. Supertones

Turntable: ‘For the Glory’ by The O.C. Supertones 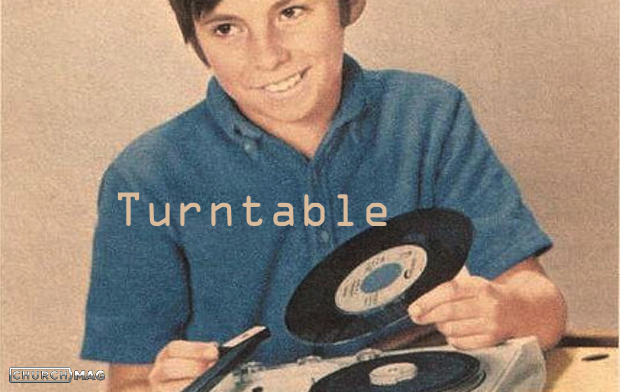 You didn’t misread that title—The O.C. Supertones are back! Take your suit to the cleaners and polish your shades because the apocalyptic fourth-wave of ska has arrived!

I’ve been a huge Supertones fan since I first heard one of their songs on a Christian music sampler back in 1996. My brothers and I even flew from St. Louis to Orange County, CA for their last show in 2005—the whole trip was only 22 hours!—which is no longer their last show. And that’s perfectly fine with me! 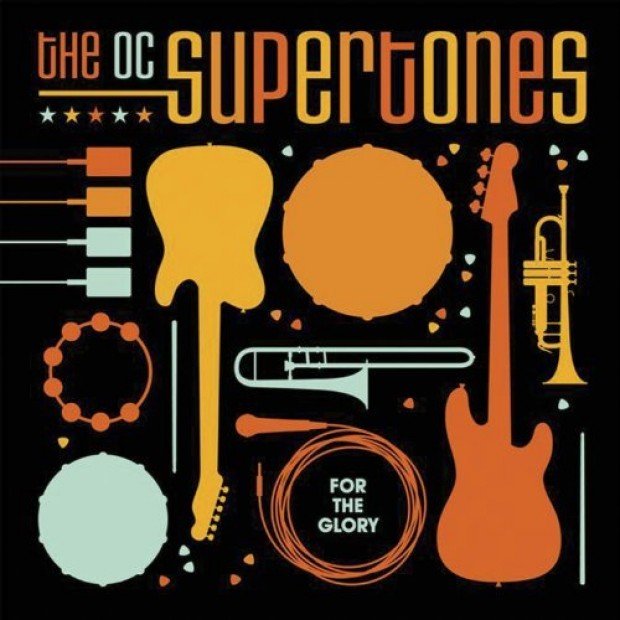 For the uninitiated, The Orange County Supertones were part of the third-wave of ska that partially defined the 1990’s. Ska is a style of music that traditionally combines strains of reggae and rock with a raucous horn section. What makes the Supertones extra awesome is the fact that they throw down a nice layer of beefy, crunchy rock and cover with some crazy bold brass. As far as For the Glory is concerned, the music is wild but polished and consistently catchy. And I don’t know what it is—whether I’ve just missed ska so much or the Supertones turned it up an notch after having rested for so long—but the horns sound brassier, brasher, and and totally in your face! It’s exactly what we’ve come to want from a Supertones album.

You don’t listen to The O.C. Supertones for subtle, hipster-friendly lyrics. No, you listen to the Supertones for a rap-infused call to arms mixed with an earnest call to worship, and that’s exactly what For the Glory is. The title track “For the Glory,” “On the Downbeat” and “All the Way Alive” are those calls to arms that I warned you about. But don’t be confused. There are a few well-placed ballads to round out the album and give it a very balanced feel.

Buy this album! If you love ska, the Supertones, or the infectious sounds of a rocking horn section, you’ll love For the Glory. If you don’t love any of those three, buy this album anyway. You would have probably wasted that money on over-priced coffee or some other luxury like food and shelter. I listened to this album thanks to a review copy provided by a friend, but I’ll be deleting that from my iTunes as soon as this post goes live. Once the gift cards start rolling in for Christmas, I’ll be purchasing a copy for myself.

You can buy For the Glory on Amazon or in iTunes. 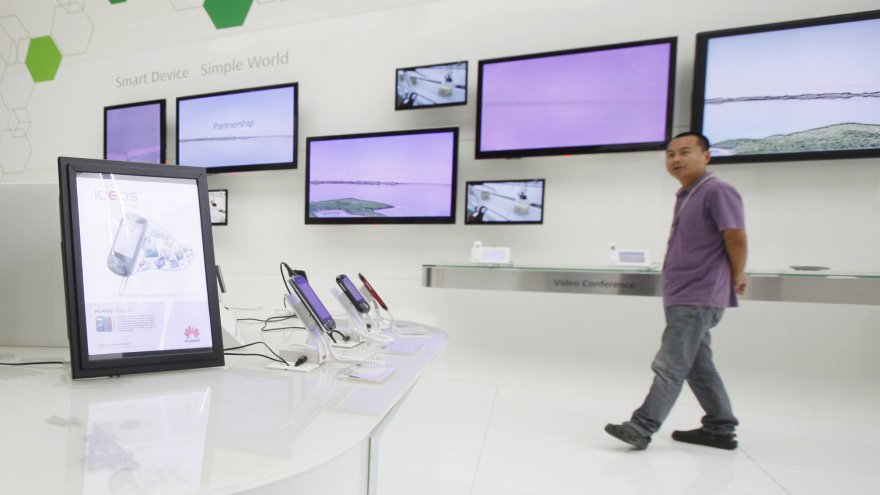 The Cost of a Tablet (In India)

The Takeover of Mobile Internet [Infographic]