How to Have Portrait Mode without an iPhone 7 Plus

Although the iPhone 7 and 7 Plus boast a few great new features, the standout feature is the new portrait mode which creates depth maps using the two cameras and then blurring the background to create something which looks like it was taken with a very expensive camera.

If, like me, you don’t have several hundred dollars to spend on a new phone (and you prefer a smaller phone) then there maybe a partial solution for you with Patch, a new iOS app.

Patch is an iOS app which takes your images and uses machine learning to detect people in the images and then create a blur in the background. Although this is automatic, it is also let’s you adjust and refine the selection. You can then share the images that you’ve made. These come with an app watermark which you can remove for a $0.99 in app purchase.

Let’s start with the effect. It does the job well and looks decent too. While this is clearly not the same as using a DSLR and expensive lens, it mimics the effect well and will do the same job as the effect you want to get. That is, it makes the background less distracting and draws focus onto the main people in the images.

The pricing model is good too as you can try it out and if you like the effect, you can give the developer a little bit of money and say thank you for the app (and share your images).

It’s not a perfect effect and you may well need to adjust the settings. This means that you’re going to spend a bit of time post processing your images. I suspect that you probably do a bit of this already (you should do). So it might not be that big an issue, but the ability to take an image and share is much easier.

The blur is also artificial, and for snobby photographers (like me), you can tell. But for the regular person, it really doesn’t matter.

Background blur is a great effect that does enhance images, there are a few artificial ways to create this effect (including the awesome Pixelmator), but Patch is a great, simple, and cheap app that does the job well.

If you’ve envied the iPhone 7 Plus portrait mode, then check out Patch for iOS.

Patch is for the iPhone only. Get it here. 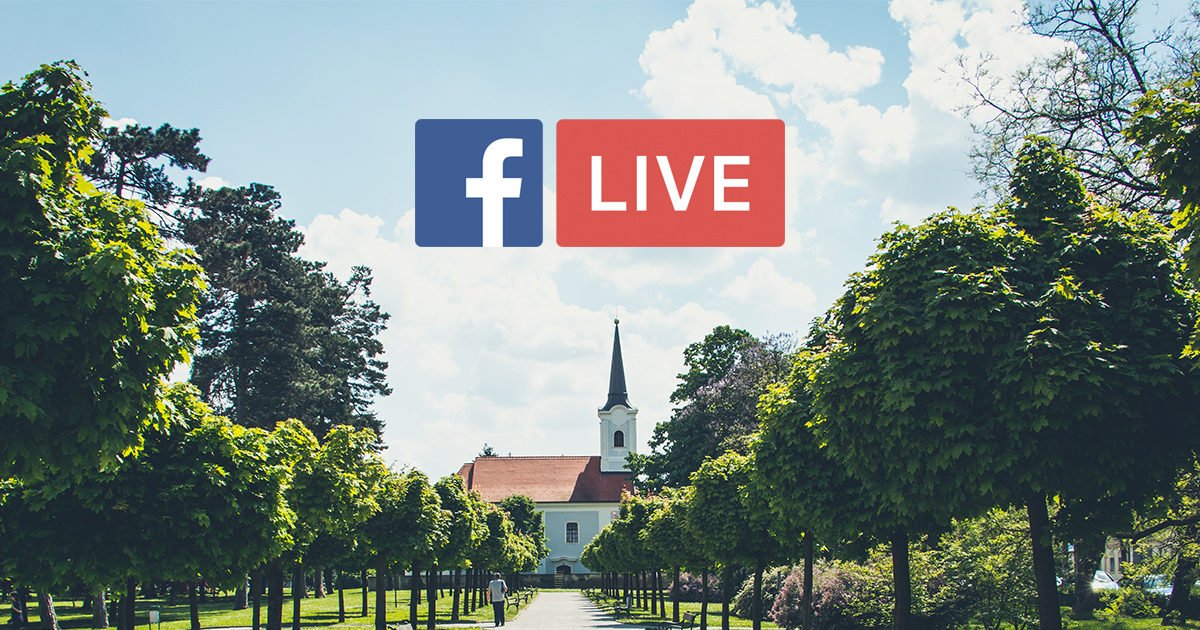 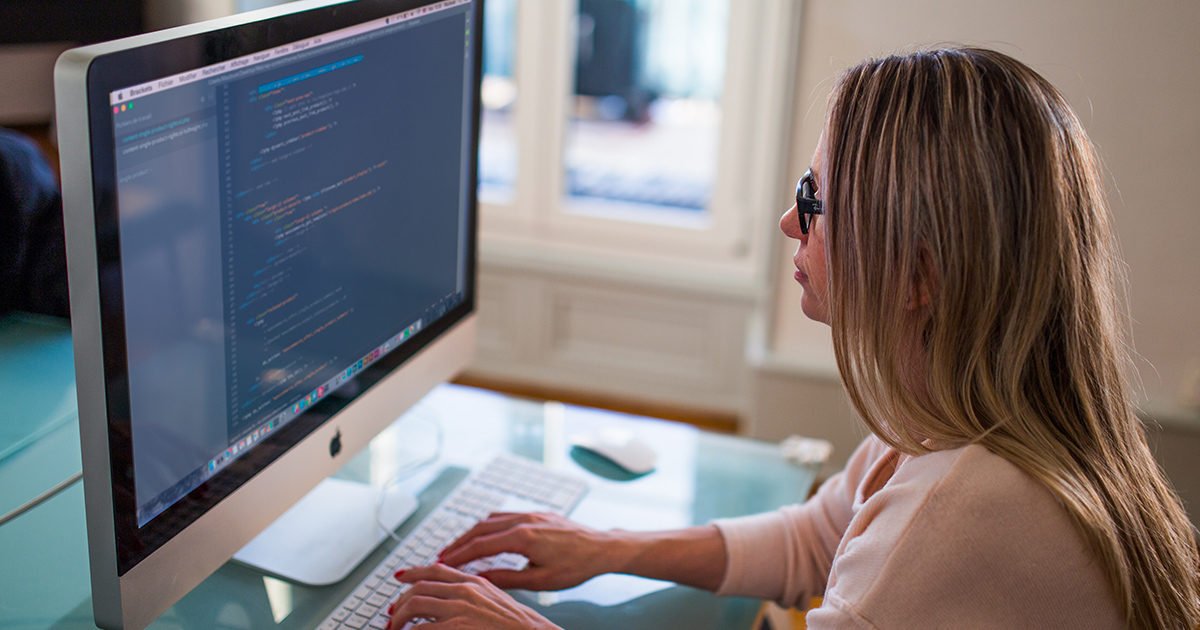 The Inherent Discrimination Against Women In Tech