Jesus went to where the people were at and chilled out at the local watering hole where he spent his time with prostitutes and tax collectors.

With that same philosophy and idea, many congregations are looking at non-traditional meeting places for their regular Church services. The trend of spacious sanctuaries is over as many are finding movies theaters and warehouses as a more desirable meeting place.

This from the New York Times:

The “spiritual but not religious” category is an important audience that evangelical leaders hope to reach in a culture that many believers call “post-Christian.”

So they arrange meetings in movie theaters, schools, warehouses and downtown entertainment districts. They house exercise studios and coffee shops to draw more traffic. Many have even cast aside the words “church” and “church service” in favor of terms like “spiritual communities” and “gatherings,” with services that do not stick to any script.

Although I do agree switching up our tactics and getting further away from the mega-church, mega-building, mega-money model is a good idea, I can’t help but wonder if we’re still missing the point by putting too much focus on buildings and meeting places and not enough on meeting the needs of the people in our community.

What do you think about all of this? 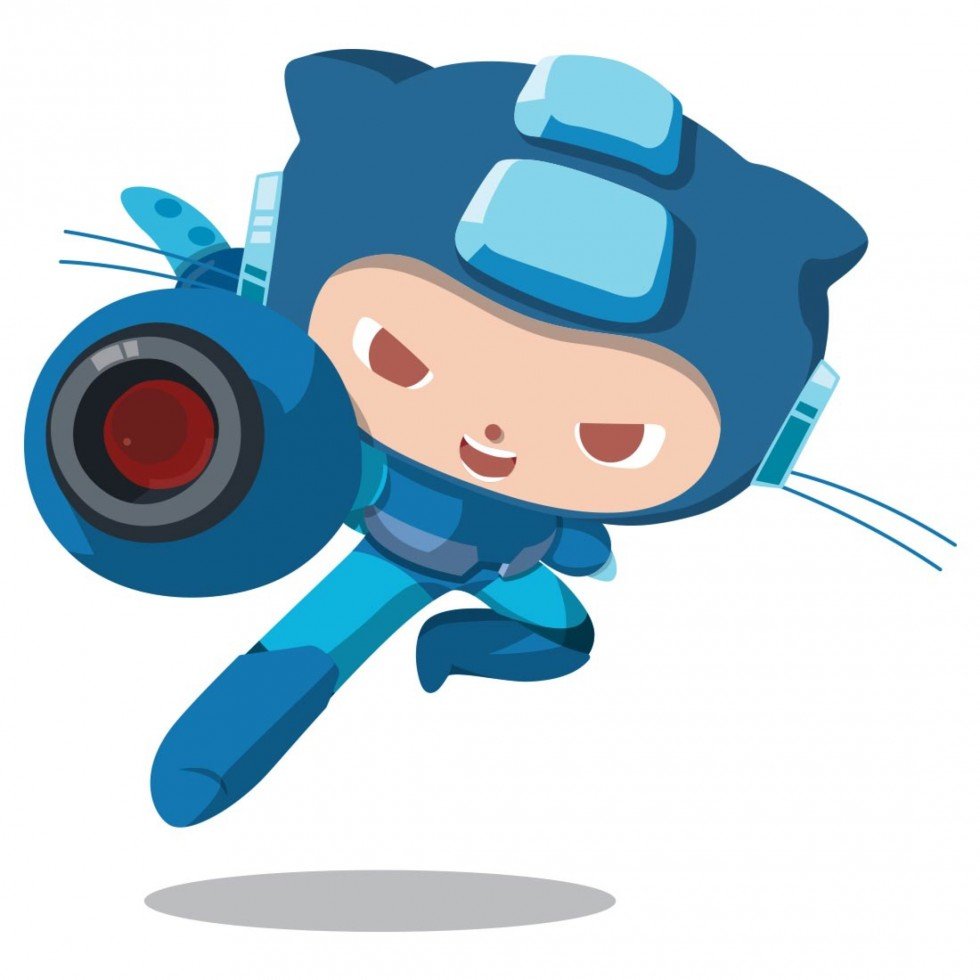