Newsweek Surrenders to the Internet & What the Church Should Do

If this blog post had a soundtrack it would be Queen’s “Another One Bites the Dust,” as Newsweek has announced that it will begin to shift to a digital only publication this fall. Of course, I’m not going to say it’s a done deal until it’s literally been done, but it looks like we may not longer see Newsweek on the corner news stands. Of course, that raises the question,

“How much longer will other printed periodicals be able to hold out against the juggernaut that is digital publishing?”

Clearly, the trend is toward the Internet and away from paper, but how quickly is this trend accelerating? Back in March, Encyclopedia Britannica announced that it would become a digital only publication, but other than these two publications, how many major shifts have there been? As it is, I think we’re seeing more of an economic shift than a technological revolution. Both Newsweek and Encyclopedia Britannica have been experiencing financial woes. Yes, these woes may be, in part, due to a shift in the market toward digital-based publications, but I think that a large contributing factor is the economy in general.

If Newsweek was having financial trouble in a good economy, it would probably restructure the publication a bit, trim some fat, and keep going. However, that’s not the case. Our poor economy is exacerbating Newsweek’s own financial crisis, which has limited their options.

What Should the Church Do?

Even still, I go back to the first question of how long the printed periodical industry will be able to hold out against the burgeoning digital publishing market? How quickly are we, consumers of information, moving toward only digital sources of information? That leads to another question:

How many of us, the readers and authors of ChurchMag, actually regularly read from a printed Bible over a digital Bible?

That’s where the trend is gaining speed: daily reading habits. We’re not going to invest in the type of reading material that we’re not in habit of reading from. Thus, from the Church’s perspective, if the majority—or at least the “active” majority—of our people are shifting or have shifted to a digital-only mindset, the we had better make that shift ourselves and fast. RELEVANT Magazine has made this shift in a rather forward-thinking manner. While still maintaining their print edition—dropping it, as Newsweek has done, would at this present time appear as a sign of financial weakness—they have expanded their web presence and developed an outstanding iPad app. Clearly, they are planning for a paperless future, but they’re not rushing that transition, presenting their content in a variety of manners so that their readers can choose their preferred method.

This is method that the Church must adopt: A multi-pronged strategy that stewards the past with printed publications but also looks forward to the expanding digital market that will, one day, take over.

Do you use a printed Bible or a digital Bible on a regular basis?

What is your church’s publication strategy?

[via Bloomberg | Image via Irish Typepad] 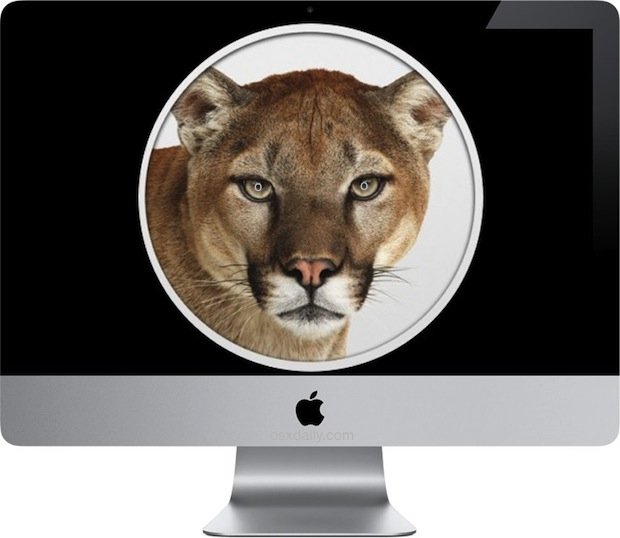 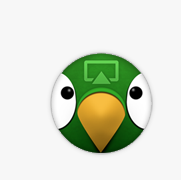 Get Your Mac or PC on Apple TV with AirParrot