Changes Coming to Facebook, Will It Kill Google Plus?

It wasn’t too long after Google Plus was launched that Facebook made a counter move to Google Circles with giving Facebook users the option of selecting lists. It isn’t nearly as catchy as Circles, and with most Facebook users bulging with friends, the thought of organizing or re-organizing hundreds of friends is overwhelming to say the least; but a least the emergence of Google Plus pushed Facebook to improve their service.

Now that Google Plus is open to the public and the dust has began to settle, I’ve really began to question whether or not Google Plus isgoing to survive, let alone be a major player in the social media market.

Things weren’t looking good for Google, but now that Facebook has announced their biggest change, yet, Google Plus may still have a chance. 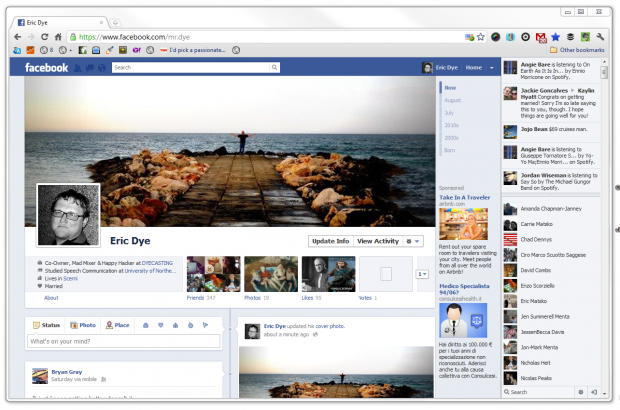 In usual fashion, Facebook doesn’t care what you think; so, take a good look at your new Facebook page layout and don’t bother joining the “1 Million Against Facebook’s New Layout.”

Everyone will be sporting their new layout next week. This is a sneak peak ;-).

At first glance, I like it. The idea of choosing a banner image along with your avatar image is pretty fly.

I still don’t like the extra sidebar, but at least you can hide it.

Houston We Have a Problem 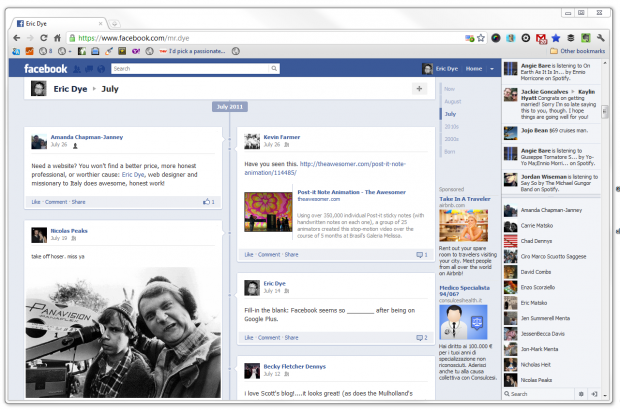 This is where things get weird. Your Facebook wall is now the entire timeline of your life. 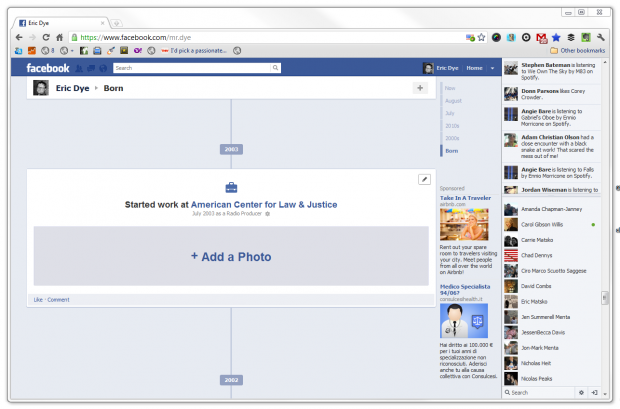 You can do this all the way down to your date of birth.

If you ever wondered if Facebook was keeping track of all your information, wonder no more.

However, I’m not a fan of the new timeline. What a wonderful gift to “creepers.”

Whether anyone likes it or not, this is the new Facebook. As much as Zuckerberg likes to jerk around user privacy settings and considering how big these changes are, Google Plus may be the perfect answer to Facebook’s ever increasing social bloat.

What do you think of the new Facebook timeline?

Was this a knee jerk reaction to Google Plus or typical Facebook changes?

There are 30 comments already... Come join us!

Parenting in a Digital Age