The New Evernote Web UX Melts Your Face Off

Okay, it’s no secret that I’m a fan of Evernote.

For one, I forget stuff really easy. So it’s only natural that I’d have an affinity for a tool that basically serves as a digital version of my oversized cranium. Evernote captures every thing.

Hence the “ever” part of Evernote.

As if the service itself wasn’t brilliant enough it syncs seamlessly across all devices and platforms.

The cloud servers at Evernote are constantly churning away to ensure every note (whether text, photo, html, graphic, pdf, etc) is backed up and accessible whenever and wherever you need it.

And with handy notebooks and tags to keep you organized it’s better indexed than my scattered brain.

I’ve had the Evernote iOS and Mac apps downloaded for quite awhile, but felt like the web UX (user experience) left something to be desired.

Well, at the EC 2014 this week Evernote demolished the old interface and built a sparkly new version packed with features, but redesigned with a heavy dash of minimalism.

In fact, I think the new web UX is overflowing with so much awesomesauce that I hope Evernote incorporates some of the changes into their mobile and desktop apps as well.

Here are some screenshots of notes, tags, notebooks, and creating a new note.

I love all the white space and responsive design. Evernote puts the power of their software at my fingertips without letting it get in the way.

Question: Do you use Evernote? If not, what is your note-taking method of choice? 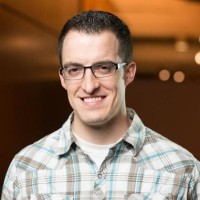 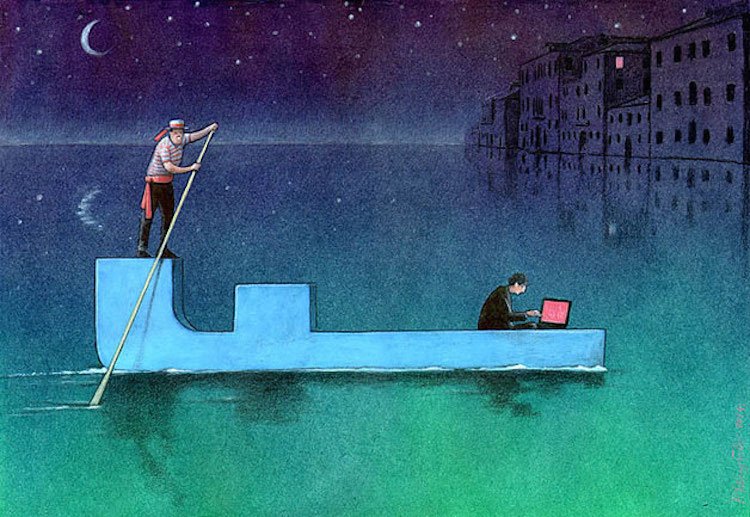