ChurchMag / Web / Why Net Neutrality Is Important to Church Tech

Why Net Neutrality Is Important to Church Tech

With full 1984 doublespeak the FCC calls it “Net Neutrality,” but there is nothing ‘neutral’ about it. In fact, small businesses, nonprofits, ministries and churches could find themselves stuck in the slow lane of the information superhighway; or to the furthest extreme, completely blocked by Internet Service Providers (ISPs).

Forget about live streaming your church services or building your online platform, if Net Neutrality comes to pass, none of this will matter anymore. An open and equal Internet is the backbone of what has made the online world so great. Are you an aspiring writer? Journalist? Videographer? Animator? Consider yourself muscled out by publishers with the FCC’s proposed new world web.

Let’s break it down into simpler terms and you’ll see what I mean. Let’s start talking about Net Neutrality by hearing from our favorite YouTube explainer guy, CGP Grey:

This makes sense, doesn’t it?

We want to avoid this:

And here’s another take, from Vi Hart:

Net Neutrality in the US: Now What?

Now the FCC’s ruling on Net Neutrality took an interesting twist this week. While the above image may not happen — consumers being charged directly — the neutrality of the Internet is still at stake:

“Net neutrality refers to the principle that Internet providers should not block or slow certain websites. But Wheeler’s proposal has sparked a firestorm for allowing providers like AT&T and Verizon to charge companies like Google and Facebook for faster delivery of their content. That has many asking if the final rule will actually amount to true net neutrality.”

So while the FCC’s actions may not allow carriers to penalize content creators, it would allow them to sell an advantage to others. Doesn’t that give us the same result? I think so. It creates a disparity that should not exist on the Internet.

As The Verge pointed out: “The real battle for net neutrality just began.”

“Now that it’s passed, the proposal will move into a 60-day public comment period, followed by 60 more days for response. Senior counsel Gigi Sohn has previously said the agency hopes to have a framework in place by the end of the year.”

Preserving data equality means equal speed for all data. Tell the FCC that you support Net Neutrality without a designated fast lane. ISPs should be regulated as Common Carriers and required to provide an equal level of service and should not be allowed to selectively adjust Internet bandwidth or throughput based on any criteria. 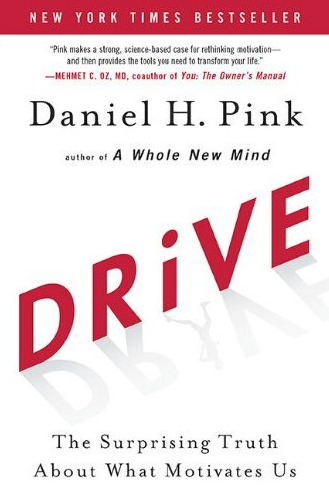