I’ve been a fan of Switchfoot since I saw them play for the first time in 2001. I married a Switchfoot fan whose love of the band stretches back to 1999. You are free to like whatever bands you want, but as for us and our household, we shall play Switchfoot. In fact, for my wife’s birthday, we’re going to see Switchfoot when they come to St. Louis in March.

One of the best things about Switchfoot is that they are one of the most revolutionary and evolutionary bands around today. Each album marks a new epoch in their sound, but none of them sounds unlike what you have come to understand a Switchfoot album to sound like. Personally, Meant to Live was one of my favorite epochs, but I don’t say that to denigrate or diminish any of the others because, like a good novel, each album slowly unfolds itself and subsequently enfolds your heart.

That’s where I am now with Native Tongues. I’ve been listening to it off and on since early November—It’s been so hard not to tell anyone about it before I was allowed!—with a small gap for my traditional Christmas playlist in December. In that time, this album has crept within my soul and become the exact album that I needed for this season of my life. I’m fully confident that you’ll agree once you hear it. I mean, look at this favorite tracks list! I forced myself to limit to five, but it started off with nine!

Check out the title track and tell me it’s not amazing:

Switchfoot’s Native Tongue is the multi-layered, slowly enveloping sonic wave of soulful expression that you’ve come to expect from Switchfoot. You won’t be disappointed.

You can find Native Tongue in iTunes, in Google Play, and at Amazon. 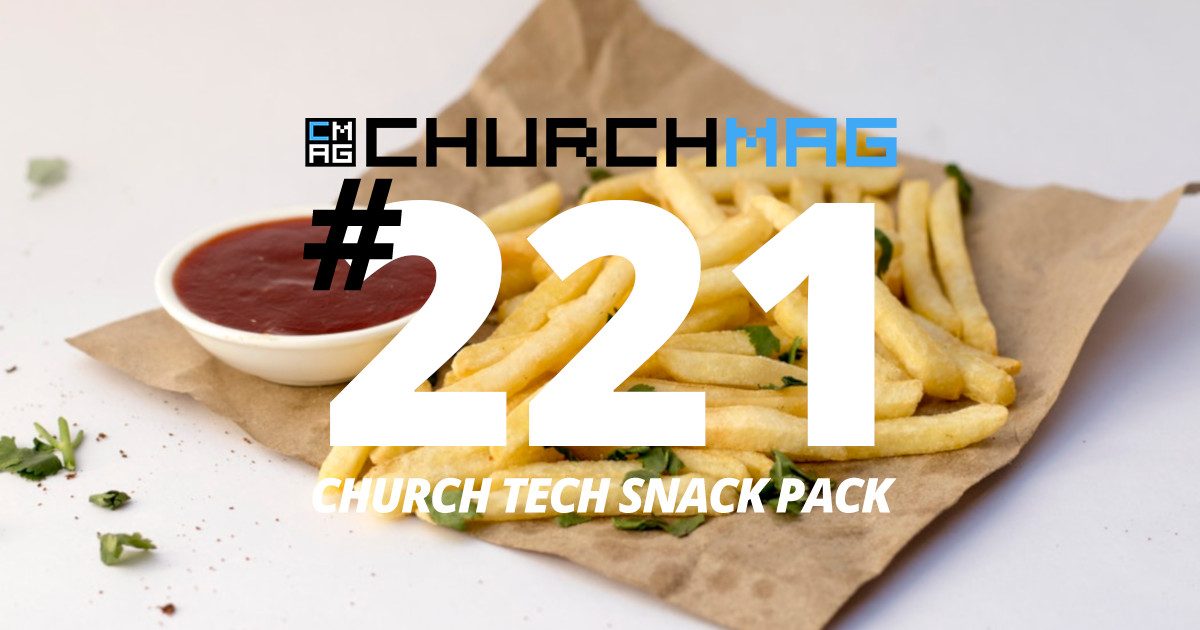 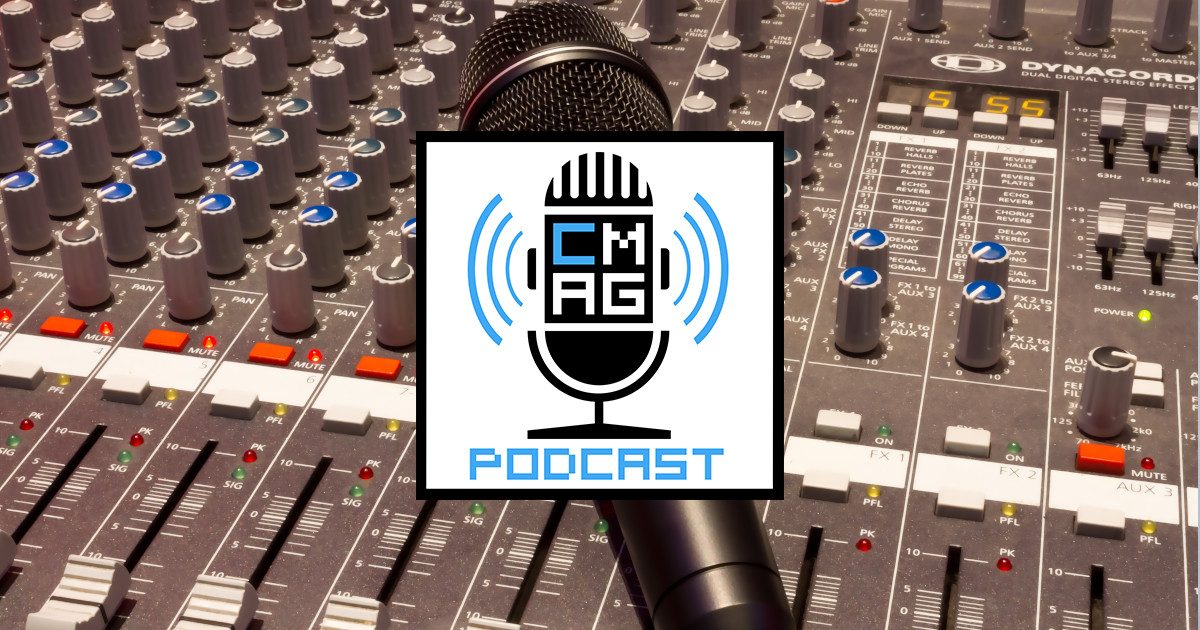